Venture capitalists show no sign of shying away from investing in startups related to Bitcoin.
By Reuters 2 Oct 2013  01:48

Venture capitalists show no sign of shying away from investing in startups related to Bitcoin even as authorities step up their scrutiny of the virtual currency and its possible connection to money laundering and other illegal activities.

Investment has jumped in recent months as Bitcoin, the prominent digital currency not backed by a government or central bank, has begun to gain a footing among businesses and consumers, a key step for it to go mainstream.

Startups such as Coinbase and BitPay Inc, which help facilitate bitcoin adoption by merchants and consumers, have raised millions of dollars so far. Interest is also growing in bitcoin trading, investment funds, and “mining” – the process of creating the digital currency.

Bitcoin, until recently a niche alternative currency touted by computer geeks and anti-government advocates, has garnered attention from a growing list of notable investors such as Andreessen Horowitz, which has invested in Facebook Inc, Twitter and Groupon Inc, and Founders Fund, which includes three founders of PayPal. Some devotees promote Bitcoin, which exists solely in cyber form, as the future of money, and in some investing circles it has created a buzz reminiscent of the early Internet age.

“What keeps me up at night is ‘are we missing out on investments?’ because if this is what I think it can be, we will regret not being even more active,” said Micky Malka, founder of Palo Alto, California-based Ribbit Capital, which has invested in three bitcoin firms, including San Francisco-based Coinbase.

More money is expected to flow into the bitcoin market, where the amount of venture capital financing remains modest compared with some sectors like social networking. Some industry participants estimate available money for funding ranges from $65 million to $100 million, while the number of bitcoin startups in the United States is probably in the hundreds.

Last week, SecondMarket, a platform for facilitating investment in privately held companies, launched the Bitcoin Investment Trust, which allows sophisticated investors to gain exposure to the price movement of Bitcoin without the risks of direct bitcoin ownership.

The move comes three months after Cameron and Tyler Winklevoss, the twin brothers famous for their legal battle with Mark Zuckerberg over the founding of Facebook, filed plans to launch the Winklevoss Bitcoin Trust, an exchange-traded product that would allow investors to trade the digital currency like stocks.

There are 11.7 million bitcoins in circulation, with a market capitalization of over $1.7 billion. The price of bitcoin is currently around $142, down from more than $250 in April.

Investors say they expect Bitcoin to grow in popularity in businesses related to storage, payment processing, remittance and micro transactions. The key is finding the right entrepreneurs to build the best consumer-friendly applications.

Coinbase, a virtual wallet and platform where merchants and consumers can do business using Bitcoin, said on its website that it has about 282,000 users and handles 175,000 transactions a month. The firm has raised more than $6 million.

Fees charged by bitcoin firms are typically far less than those charged by banks, credit card companies or other online payment processors. Coinbase charges merchants a 1 percent fee to convert Bitcoin into local currencies, but is currently waiving it for the first $1 million.

Atlanta-based BitPay charges a flat 0.99 percent fee. The firm, which has raised $2.7 million, said over 10,000 approved merchants in 164 countries use its platform to accept bitcoin payments.

Legal troubles can also deter investors. In July, a lawsuit was filed against New York-based BitInstant LLC, accusing the firm of making “false representations about its services and the inflated fees that it failed to refund as promised.” BitInstant operates a platform for bitcoin transfers and has received $1.5 million from the Winklevoss brothers.

BitInstant CEO Charlie Shrem said the firm “is committed to doing the right thing and it will be vigorously defending itself against these allegations, which it believes are not true.”

Bitcoin advocates say a lot of the concerns have to do with fear of the unknown, and more regulatory clarity will bolster the currency’s use. Until then, bitcoin investing will remain highly speculative.

An added risk is that, unlike investing in startups in established areas such as social media, generating long-running returns from a bitcoin company relies on the currency proving to be more than a passing fad.

Even some active players do not give high odds to that: BitPay Co-founder and CEO Anthony Gallippi estimates an 80 percent chance the value of bitcoin could go to zero.

Still, given the prospect, however slim, for a big windfall, investors with the right risk tolerance are finding it appealing.

“We believe that bitcoin may have significant upside given the size and scope of the industries that potentially are impacted by bitcoin,” said SecondMarket Founder and CEO Barry Silbert in New York. “However, bitcoin also faces regulatory uncertainty and widespread adoption issues that make investing in bitcoin a highly risky endeavor.”

Zuma’s trial saga is stuttering along 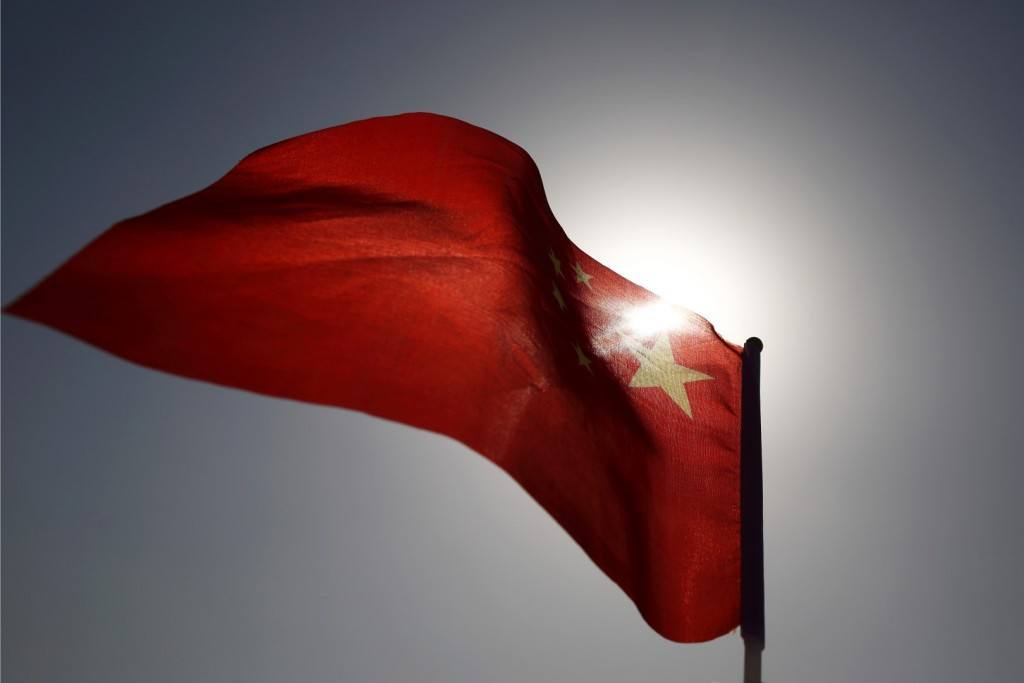 Potential losses in the education sphere alone could be staggering. Steven Friedman / 24 Jul 2021
Democracies are tested all the time: As severe as the violence was, it doesn't mean SA’s democracy is in deep danger - Steven Friedman.
20