This inquiry is the first of its kind, after amendments that came into effect on April 1 2013 were made to the Competition Act, granting the commission formal powers to conduct market inquiries. For instance, it now has powers to summon people to testify or provide documents. This is unlike the 2006 inquiry into banking costs, which required voluntary cooperation from banks.

Addressing media in Pretoria, acting commissioner Tembinkosi Bonakele said the panel’s mandate is to prove the likely causes of “price increases and expenditures that tend to be above inflation in the private healthcare sector”.

The commission has reason to believe that there are features of the sector that prevent, distort or restrict competition. It believes that the inquiry will assist in understanding how it can promote competition in the healthcare sector.

“We are looking forward to the recommendations made by the panel and hope that it will be able to finalise its work in the allocated time frames,” Bonakele said.

The deadline for completion of the inquiry is November 30 2015.

Justice Ngcobo said the panel would soon meet to discuss the project plan and administrative rules, which would then be made public, guiding participants on how to submit information to the inquiry. The panel would also set out proceedings for public hearings.

“There is a huge public interest in this matter, as it affects the right to healthcare that is guaranteed by the constitution,” Ngcobo told journalists.

Deputy Commissioner Trudy Makhaya said that hospital administrators, medical schemes and pharmaceutical companies would be considered to the extent that they drive certain systemic healthcare costs.

Bonakele said the commission would not work with KPMG, which it had appointed as technical service provider for the investigation, pending the resolution of its court case with Netcare.

Netcare applied for an interdict against KPMG earlier this month to prevent it from performing any work for the commission. The hospital group is concerned that there is a conflict of interest, since the professional services firm has done strategic and consulting work for it since 2011.

Professor Sharon Fonn is currently acting dean of the Faculty of Health Sciences at Wits, where she was head of the School of Public Health from 2003 to 2011. A medical doctor and registered public health specialist, Fonn is a former member of the board of section27, a public interest law centre.

Dr Lungiswa Nkonki, a senior lecturer at the University of Stellenbosch, holds a PhD in health economics from the University of Bergen in Norway. Her research interests include economic evaluation of healthcare programmes and she has worked as a specialist scientist at the Medical Research Council.

Dr Ntuthuko Bhengu obtained his MBChB from Natal University in 1991. He has operated in various senior management roles within the healthcare industry, mainly in health risk management, and has a particular interest in provider reimbursement. His most recent executive appointments have been with Metropolitan Health, Clinix Health Group and Biotech Laboratories.

Van Gent is an economist with extensive experience in competition economics, economic regulation and competition in healthcare markets. He was involved in the design and implementation of the competition policy framework in the Netherlands and was the first Director of Competition of the Dutch Healthcare Market Authority from 2003 to 2005. Since 2010, he has acted as a strategic adviser on competition and healthcare matter to various governments.

A technical team will support the panel, comprised largely of Competition Commission staff and outside experts, where necessary. The inquiry director, Tamara Paremoer, who has worked for the commission since September 2008, will lead this team and project manage the panel. 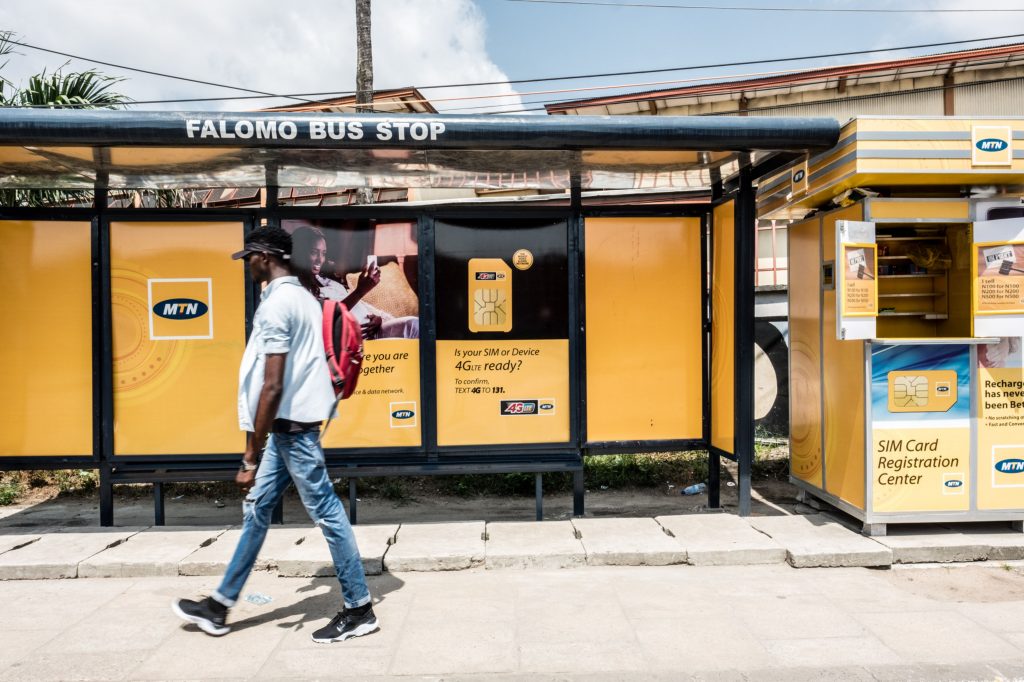