Construction companies in the firing line

The Competition Tribunal has issued four certificates to enable civil claims against construction companies that admitted to bid rigging in the commission’s recent fast-track settlement process and is preparing another 35.

This might lead to an avalanche of civil claims from clients and a second round of costs for companies that have been fined altogether almost R1.5 billion.

Group Five (JSE:GRF), which came forward with information first and got leniency for transgression on 25 projects, is also in the firing line for civil claims.

All these certificates relate to the building of the Cape Town Stadium for the Fifa Soccer World Cup.

Aveng admitted to meeting with other construction firms on two occasions, where an agreement was reached to allocate the tenders for the building of the Cape Town, Mbombela, Peter Mokaba, Moses Mabhida and Nelson Mandela Bay stadia among each other, to provide each other with cover tenders and to aim for a margin of 17.5% on these projects.

The other companies implicated in this behaviour are Grinaker LTA, WBHO, Murray & Roberts (JSE:MUR), Group Five, Concor and Basil Read (JSE:BSR). These groups have not admitted to such conduct.

Stefanutti Stocks admitted that it agreed to provide a cover tender for WBHO to ensure that the latter got the tender. WBHO was in a joint venture with Murray & Roberts and subsequently won the tender.

WBHO admitted to agreeing that Group Five would provide a cover tender for the building of the stadium.

The commission confirmed to Moneyweb that it is continuing its investigation into firms implicated in cases that they did not disclose and settle on.

Cape Town is following this process closely. “Depending on the outcome of the process between the Competition Commission and non-admitting firms, certificates could also in future be obtained against those firms”, Nielson said.

The South African National Roads Agency (Sanral) confirmed that it has applied for 35 certificates relating to bid-rigging of road building tenders.

Vusi Mona, Sanral spokesperson wouldn’t name the companies, but said it included “almost all of them”.  He said Sanral is speaking to the companies that they deal with regularly, with a view of settling the matters outside of court. However the roads agency decided to get the certificates in order to prepare for a court process, should the matters not be settled out of court.

Aveng Chairman Angus Band said at the group’s annual general meeting that it is engaging with clients who approach them regarding past bid-rigging.

Murray & Roberts said earlier this month it has submitted settlement proposals to the commission on five outstanding issues and has requested information regarding the conduct of six previous directors “to assess what further action could be taken against these individuals.” Group Five would not comment until the issues with the commission have been finalised.

Civil claims in competition matters will only be heard in court once the matter has been finalised at the Competition Tribunal. The tribunal certifies upon application that it has indeed been finalised. The certificate not only enables civil action, but also serves as proof of the offending conduct. The claimant need not prove it again and only needs to show that he was prejudiced against and quantify the harm. 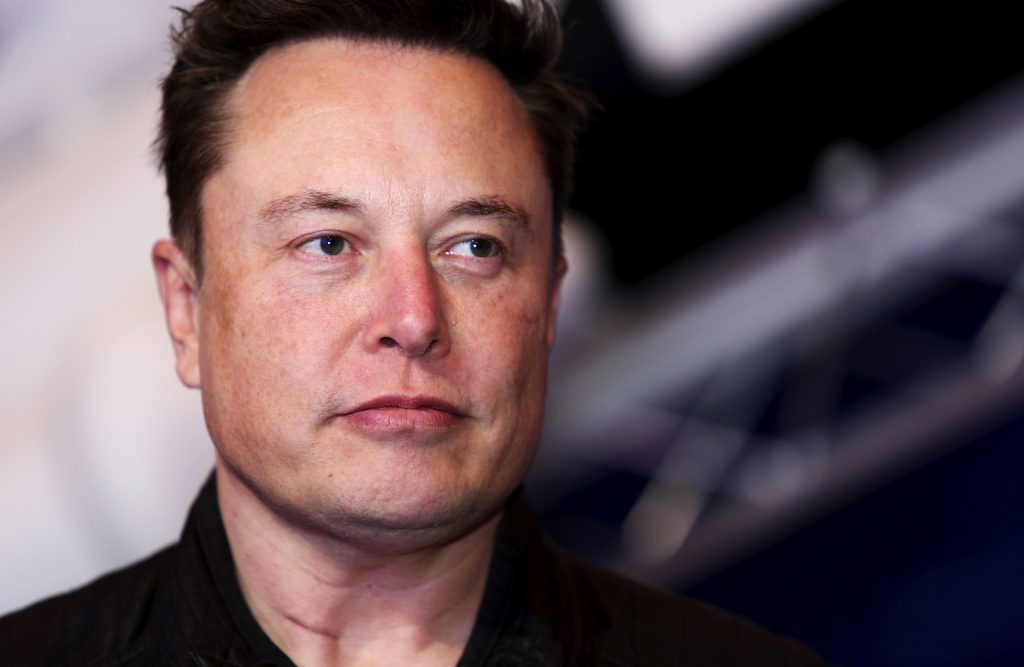