JOHANNESBURG – The Financial Services Board (FSB) has found it necessary to comment on a circular issued by Sharemax director Dominique Haese. The circular, dated August 6, 2013, suggests to investors that if they pursue complaints against their financial advisers with the Fais Ombud, they may forfeit rights to investment returns or repayments from the Nova Group. See: Sharemax director warns against Fais Ombud complaints.

The Nova Group has approximately 33 000 investors who acquired shares or debentures as a result of the restructure of property syndications promoted by Sharemax Investments. The restructure resulted out of a scheme of arrangement which was sanctioned by the High Court on January 20, 2012.

The Nova Group is controlled by four directors, two of whom, Dominique Haese and Dirk Koekemoer, played important roles in the promotion of Sharemax investment products.

On October 25 the FSB issued a media release in response to Haese’s circular.

Says the FSB: “The circular may be read as suggesting that the Fais Ombud no longer has jurisdiction to deal with complaints of former Sharemax investors, not only against the Sharemax companies themselves, but also against their directors or functionaries.”

“Further, that pursuing claims through the offices of the Ombud may be interpreted as that such claimants have abandoned and repudiated their claims arising from the schemes of arrangement.

“The FSB cautions, without suggesting a particular alternative, that views on the above issues are still subject to adjudication by the FSB Appeal Board and until this has been decided upon, investors are well advised to consult their legal representatives before taking a decision on the matter.”

The FSB’s recommendation that investors “consult their legal representatives” may be come as cold and cynical advice to those investors, many of them pensioners, who are struggling to finance living expenses, let alone legal ones.

The very purpose of the Fais Ombud’s office is to provide recourse to victims of bad financial advice, especially to those who can’t afford legal expenses.

The FSB notes that a number of determinations have been made by the Fais Ombud against Sharemax, persons or entities associated with it, and independent intermediaries who had advised their clients to invest in Sharemax products.

Haese is one of those people who have been on the receiving end of the Ombud’s determinations. For more, see Fais Ombud finds Sharemax directors liable for investor’s loss.

“”Many of these determinations have been taken on appeal to the FSB Appeal Board where they are still pending,” says the FSB. “In one such instance the Chairman of the Appeal Board has granted leave to appeal.

“The FSB is trying its best to have this appeal heard as soon as possible. However, nothing prevents any former investor in Sharemax from lodging complaint with the FAIS Ombud against any party considered to be liable for any loss suffered.

“Once the outcome of the appeal referred to, is known, the FSB will issue a follow-up media release in order to guide former Sharemax investors as to their further options.” Where can I earn a reasonable return on this money? 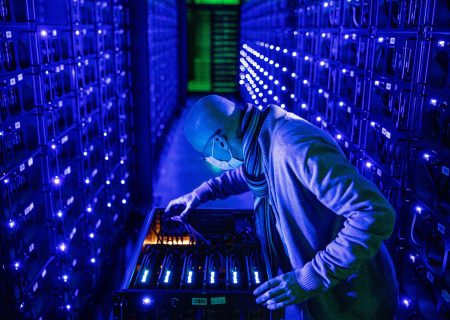 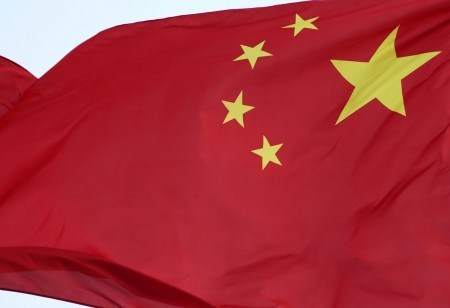