Industry scrambles to save garnishees

The debt collections industry is scrambling to find a way to save the tarnished garnishee system as the state threatens to abolish it entirely.

This is as the University of Pretoria (UP) on Wednesday released the findings and recommendations of its second report into garnishee abuse, which showed that the situation has worsened since 2008.

At a previous summit in November, Treasury’s Ingrid Goodspeed had indicated that state was looking to abolish the system as they could see “no alternative.”

The results of UP’s findings were presented to debt collections professionals who had gathered at a hastily convened debt summit in Fourways. As evidence of abuse has by now become irrefutable, the collections industry is trying to work a plan acceptable to National Treasury to remedy the garnishee system.

In 2008, the UP’s first report into garnishee use pointed towards considerable dysfunction in the system.

“It was not part of the brief to again investigate and or report on the myriad of irregularities in the garnishment procedure or the unconscionable conduct of many of the role players,” reads the report.

However, “what we could identify is that the irregularities that we identified in 2008 still persist,” said Frans Haupt, director of the UP Law Clinic.

“In fact the more entrepreneurial types have added new irregularities …. Garnishee abuse has not diminished, it has, if anything, increased.”

Alongside its findings, the UP had also made recommendations for far-reaching amendments to the National Credit Act (NCA) with a view of alleviating the problem.

These included amendments geared towards ending the jurisdiction abuses whereby collections attorneys obtained garnishee orders from courts far afield from the address of the employer of garnished employees.

This practice reduces the ability of garnished borrowers from making representations to alleviate or annul orders affected against their salary.

Key proposed amendments also included capping the maximum amounts that can be garnished off a salary so as to eliminate instances where individuals take home zero or near zero paycheques.

In conjunction with the legislated reform, industry professionals were also left to debate a suitable approach for a voluntary, industry-driven reform.

Suggested measures included establishing an industry task team to identify problems with the garnishee system and to develop a code of conduct adopted by all industry players designed to remedy abuse.

Speaking with reference to the state’s position on garnishee abuse Haupt said “it would appear that the approved route would be the abolishment of garnishees and the use of alternative collections methods.

“Can the industry do something in the meantime, that would come along with legislative change, to address the problem?” he asked. 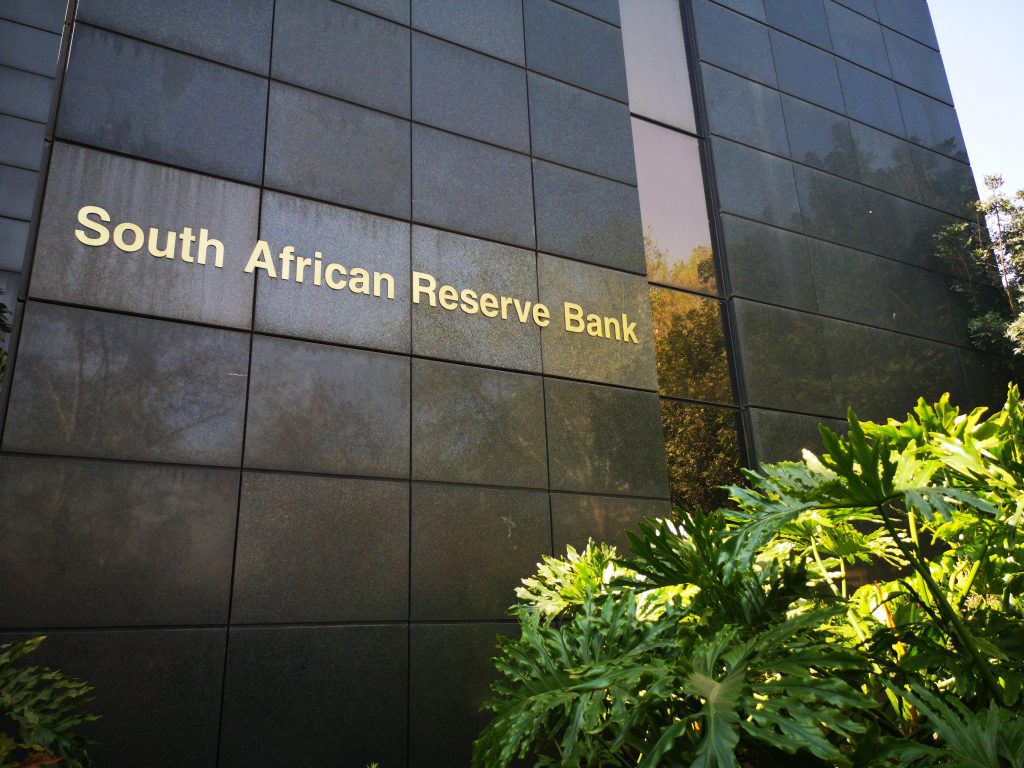 But the industry is ‘likely’ to lose R30bn this year.