Malema and the tenderpreneurs

JOHANNESBURG – The past week has seen Julius Malema, the president of the African National Congress Youth League, identified as yet another ANC leader who has become an overnight millionaire, his vehement denials to the contrary notwithstanding.

While Malema has kicked up a veritable cloud of dust to obscure the issue, the fact remains that he has successfully exploited his political connectivity to the ANC generally, and the dominant Zuma faction within the ANC particularly, to win lucrative tenders from several municipalities in his home province of Limpopo.

While Malema has twisted and turned with impressive agility, he cannot deny that he is still listed as the director of four companies which were awarded tenders, according to the records Companies and Intellectual Property Registration Office (CIPRO).

His registered status as director of these companies contradicts his earlier assertion that he had severed all his connections with the companies after he was elected as ANC Youth president in April 2008.

His attempt to explain the contradiction between his continued connection with the companies by accusing the CIPRO of negligence or dilatory attendance to its duties is disingenuous, if not outright mendacity.

His presentation of himself as a victim of an alleged conspiracy within the South African Revenue Service (SARS) to identity him as a potential target for a lifestyle audit because of his loyalty to President Jacob Zuma is likewise an attempt to divert public attention from his newfound wealth.

Malema’s purchase of a house in Sandown for R3.5-million on the basis of a bond worth R1.5-million, invites the deduction that he paid R2-million in cash which, by any measure, marks him out as a new member of the superrich black elite.

It is instructive to step back to take a broader view of the emergence of the new class of black millionaires, most of whom acquired their wealth as beneficiaries of black empowerment or as tenderpreneurs (to use a term coined by Blade Nzimande, general-secretary of the South African Communist Party).

One of the intriguing – and possibly politically significant – consequences of the emergence of the new class of super rich black moguls is to be found in tables reflecting the distribution of income in the four main racially identified communities in South Africa.

Whereas income inequality in the white community has narrowed since the ANC came to power, it has widened in the black, coloured and Indian communities, most significantly in the black community, according to tables published in the latest Institute of Race Relations annual survey of South Africa.

Smaller increases in income inequality are reflected in the scores for the coloured and Indian communities, though the increase in the coloured community is only marginally less than that in the black community (14.21 % against 14.27 %). The increase in inequality in the Indian community is markedly smaller than that in the black and coloured communities (6.51 % against more than 14 %).

In contrast to the increase in inequality in the black, coloured and Indian communities, inequality has diminished in the white community by 6.33 % over the same period.

The increasing inequality in the black community has potentially profound political implications, including the possibility of growing tension between rich and poor blacks and the spectre of intra-black class conflict.

Taken together, these figures represent a slow but steady shift of disposal income away from the white minority to the black majority, though it bears re-emphasising that the increased black share is unevenly spread.

There are already signs of class-based intra-black tension in the service delivery protests in a string of black townships within a 200km radius of Johannesburg. The affected townships include Siyathemba, near Balfour; Sakhile near Standerton and Sharpeville near Vereeniging. These protests have been marked by popular hostility towards the relatively privileged local municipal councillors, nearly all of whom are representatives of the ANC.

Former President Thabo Mbeki is reported to have emphasised the need for effective poverty alleviation programmes with a succinct warning. “When the poor rise, they rise against all of us,” he is said to have warned when railing against what he termed the culture of materialism that is increasing replacing the ethos of service to the nation.

The implication of Mbeki’s reported observation is that the fabulously rich black citizens will not be immunised against the anger of the black underclass, even if ignites into violence.

While mindful of Mbeki’s warning and aware of the potential horrors of class conflict, as manifested by the mass murder of kulaks in the Soviet Union under Josef Stalin, a shift away from the present racially-based political divisions in South Africa might nevertheless lead, in the course of time, .to divisions based on ideology instead of race and/or class.

There is a need to guard against facile optimism, however, as the recent history of Zimbabwe shows.

With the advantage of hindsight, two positive developments can be discerned in the late 1990s in Zimbabwe:

Firstly, the threatened rebellion against President Robert Mugabe’s regime by war veterans over the pillaging of the war veterans fund by avaricious members of Mugabe’s inner circles; and

Secondly, the emerging coalition between white farmers and dissidents in the black community, including, of course, Morgan Tsvangirai and his comrades in the in the Zimbabwe Congress of Trade Unions.

As South Africa knows only too well, Mugabe turned the situation around by playing the race card: he invited the war veterans to seize white-owned farms, thereby making white farmers the scapegoats of his failure to pursue a gradual and controlled land reform policy, while simultaneously casting the black dissidents as treacherous puppets of whites in Zimbabweans and Britain.

In combination with South Africa’s more advanced economy and the emerging class differences in the black community, these factors may facilitate a second reconciliation of forces* the first being the settlement agreement that led to the watershed 1994 election.

*The phrase was coined by Zach de Beer, a founding member of the Progressive Party and a leader of the Democratic Party in the late 198os and early 1990s 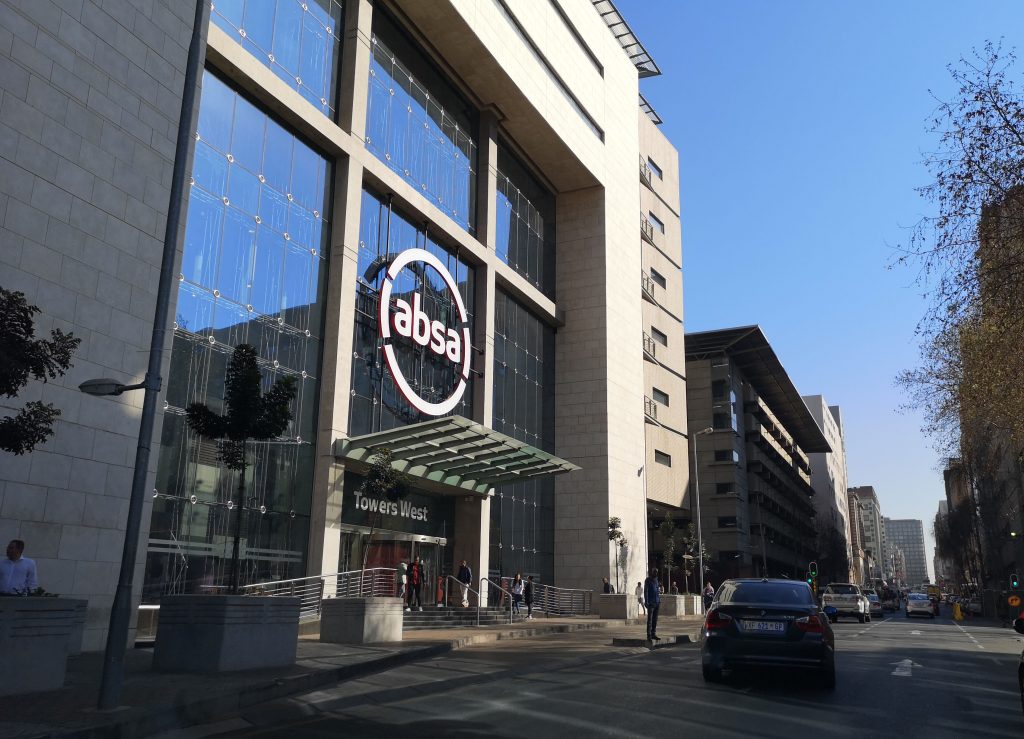