(Reuters) – Here are some key quotes from Steve Jobs, the legendary co-founder and former chief executive of Apple Inc, who died on Wednesday after a years-long battle with cancer.

“Remembering that I’ll be dead soon is the most important tool I’ve ever encountered to help me make the big choices in life. Because almost everything — all external expectations, all pride, all fear of embarrassment or failure — these things just fall away in the face of death, leaving only what is truly important. Remembering that you are going to die is the best way I know to avoid the trap of thinking you have something to lose. You are already naked. There is no reason not to follow your heart.”

“Your time is limited, so don’t waste it living someone else’s life. Don’t be trapped by dogma — which is living with the results of other people’s thinking. Don’t let the noise of others’ opinions drown out your own inner voice.”

“There’s nothing that makes my day more than getting an e-mail from some random person in the universe who just bought an iPad over in the UK and tells me the story about how it’s the coolest product they’ve ever brought home in their lives. That’s what keeps me going. It’s what kept me five years ago, it’s what kept me going 10 years ago when the doors were almost closed. And it’s what will keep me going five years from now whatever happens.”

“I don’t think I’ve ever worked so hard on something, but working on Macintosh was the neatest experience of my life. Almost everyone who worked on it will say that. None of us wanted to release it at the end. It was as though we knew that once it was out of our hands, it wouldn’t be ours anymore. When we finally presented it at the shareholders’ meeting, everyone in the auditorium stood up and gave it a 5-minute ovation. What was incredible to me was that I could see the Mac team in the first few rows. It was as though none of us could believe that we’d actually finished it. Everyone started crying.”

“Innovation comes from people meeting up in the hallways or calling each other at 10:30 at night with a new idea, or because they realized something that shoots holes in how we’ve been thinking about a problem. It’s ad hoc meetings of six people called by someone who thinks he has figured out the coolest new thing ever and who wants to know what other people think of his idea.”

“And it comes from saying no to 1,000 things to make sure we don’t get on the wrong track or try to do too much. We’re always thinking about new markets we could enter, but it’s only by saying no that you can concentrate on the things that are really important.”

“In most people’s vocabularies, design means veneer. It’s interior decorating. It’s the fabric of the curtains and the sofa. But to me, nothing could be further from the meaning of design. Design is the fundamental soul of a man-made creation that ends up expressing itself in successive outer layers of the product or service.”

“My position coming back to Apple was that our industry was in a coma. It reminded me of Detroit in the ’70s, when American cars were boats on wheels.”

COMMENT TO NEW YORK TIMES REPORTER WHO ASKED ABOUT JOBS’

“You think I’m an arrogant who thinks he’s above the law, and I think you’re a slime bucket who gets most of his facts wrong.”

“These technologies can make life easier, can let us touch people we might not otherwise. You may have a child with a birth defect and be able to get in touch with other parents and support groups, get medical information, the latest experimental drugs. These things can profoundly influence life. I’m not downplaying that. But it’s a disservice to constantly put things in this radical new light — that it’s going to change everything. Things don’t have to change the world to be important.”

(Reporting by Alexei Oreskovic in San Francisco, Liana B. Baker in New York and Lisa Richwine in Los Angeles; Editing by Richard Chang) 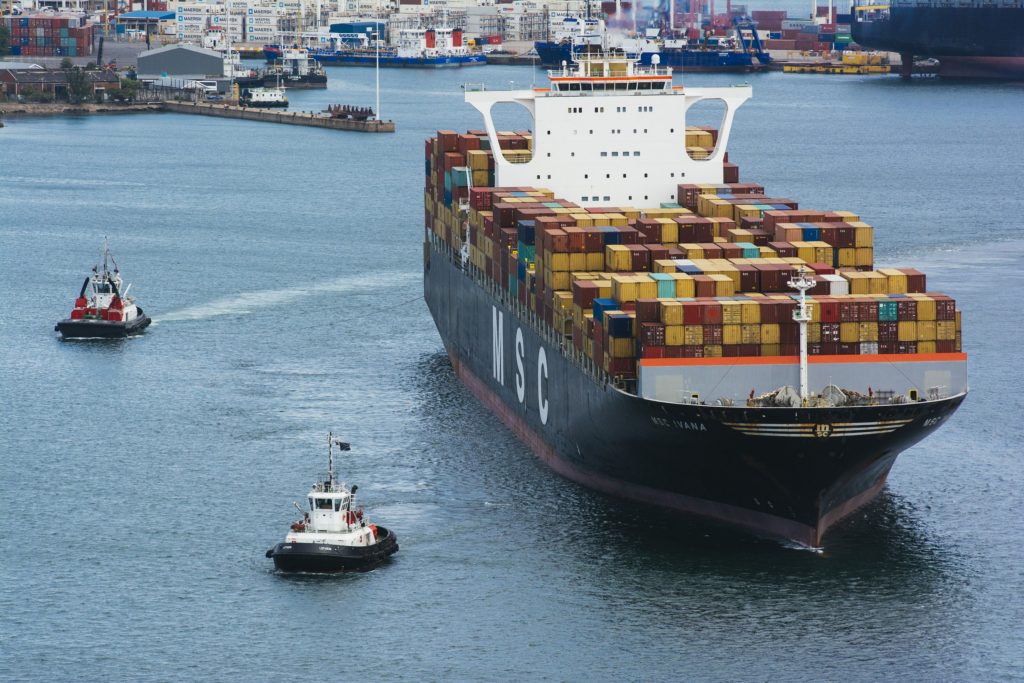 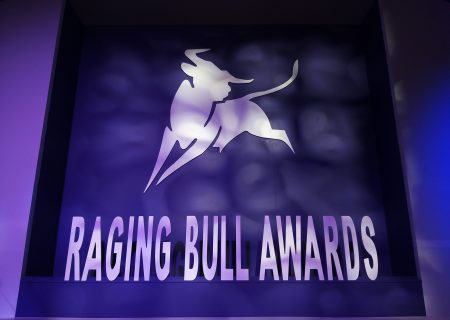