Rise of the drug-fuelled super-exec

JOHANNESBURG – With nearly one in every hundred South Africans having used cocaine, the country’s per capita consumption of the drug is nearly twice that of the global average.

It is also true that cocaine, in its powder form, is the most expensive of the main-stream ‘recreational’ narcotics consumed in the country.

The sheer price and then the mood-enhancing and confidence-boosting effects of the drug supports the common belief that cocaine is more frequently found ‘on the menu’ at parties attended by SA’s socio-economic elite.

But that is conjecture.

What is less commonly heard are the rumours, anecdotal and unverified, that stimulants such as cocaine and methamphetamine (meth) have found as suitable a home in the bathrooms and corridors of SA’s financial institutions.

No names will be mentioned here but those who would know have been suggesting that certain of our financial powerhouses have at least partly been built on a pile of powder.

Naturally, statistics compiled on the incidence and prevalence of substance abuse at the office is not something likely to be contained in the annual reports of the JSE’s most illustrious companies. Although there are not reliable statistics to support a view that the pros are increasingly peddling, “we do know that traces of cocaine are found in bathrooms and toilets at the workplace.”

This is according to David Bayever, a specialist in substance abuse at the University of Witwatersrand’s department for pharmacy and pharmacology.

“What we find is that where people are working long hours,” they tend to be more likely to opt for the boost that stimulants provide.

Bayever also suggests that it is in the bathrooms of SA’s banks where more traces of these substances are found.

This supports, although lightly, the accounts heard by Moneyweb which suggest that the use of Cat (a close cousin to meth) is commonly consumed by mid-tier, back-office employees at certain banks  while the high-flyers in the trading rooms have a certain penchant for cocaine.

In fairness, Bayever notes that journalists are also amongst the most common abusers of illicit substances.

“There are people in the marketing industry and creative industries who use it,” he says.

Asked on the prevalence within the financial markets he adds that “I have certainly seen people from that ilk, that use cocaine.”

“People use it because they know it makes them more energetic, it keeps them up and it gives them the illusion of being stronger … and more capable,” he says. These effects of the drug, to a greater extent than the occasional paranoid delusions, can appear to prove beneficial to high-flying employees.

And then there’s the ‘legal’ stuff

Although we can be fairly certain that narcotics are used at the workplace it is effectively impossible to determine the extent of that use and, crucially, whether the trend in office abuse is on the rise or fall in SA.

It is also clear that the use of illegal drugs to enhance performance, professionally or otherwise, is nothing new.

Cocaine, in particular, saw its consumption boom years at the end of the 19th century when usage increased fivefold in less than a decade.

“Columbian marching powder,” as it is otherwise known has a long and fertile history of use says Dr Grobler.

It has been widely consumed, for better and a lot of worse, for centuries: to cure a range of ailments, to achieve a range of goals.

Designer pharmaceuticals, on the other hand, are something relatively new.

Internationally, reports are beginning to point towards a noted increase in a select class of performance enhancing substances called nootropics.

These so-called smart-drugs or neuro-enhancers purportedly improve mental functions such as cognition, intelligence, motivation and concentration – without the negative side-effects. They are regulated, they are produced in controlled environments and, most importantly, they are legal.

Essentially, these are the substances said to do to for your brain what Viagra does for your … sex drive.

The current craze in the United States appears to be the wakefulness promoting agent, or eugeroic,   Modafinil (Provigil). The drug, which is prescribed for conditions such as narcolepsy or shift work sleep disorder, is clearly also being used ‘off label’ to enhance performance by a range of American professionals.

Its effects are so convincing that it is being compared with the fictional ultra-performance enhancing drug NZT-48 from the movie limitless.

Sales are booming and bloggers such as Victor Pride or the Bullet Proof Exec simply love the stuff which is said to be the boost behind many of Silicon Valley’s top performers.

Locally, although not nearly as widely consumed here as in the States, it appears that Provigil is beginning to grow in popularity.

In SA Modafinil is as schedule five classed prescription drug which makes it far easier to obtain than, say, Ritalin which is classed as schedule six.

“What you are beginning to notice is that people get information from the internet about Modafinil … people are researching themselves to find a coping mechanism to deal with high workloads,” one pharmacist said to Moneyweb.

Although pharmacists spoken to do not describe high sales of Provigil there have been “more enquiries about it recently.”

“The people that have asked have hectic lifestyles … it seems to be for corporate people who have a bit of knowledge and Google all these things,” said the pharmacist.

Although usage of Provigil may be on a gradual increase, it is still not nearly as prevalent locally as Methylphenidate (Ritalin), says Bayever.

Ritalin, typically prescribed for the treatment of attention deficit and hyper active disorder (ADHD) is more common in SA than almost anywhere else, says Bayever.

And it would appear that the drug has some ‘off label’ uses.

Much like Provigil, Ritalin “essentially acts as a stimulant and it is indicated for those purposes …it acts as an extensive enhancer of wakefulness,” says Bayever.

The use of Ritalin by students to allow for prolonged periods of studying is well known, but anecdotally it would seem that professionals may have cottoned on to its ‘benefits’.

One Sandton-based pharmacist contacted by Moneyweb has “heard rumours of managers who use it because it makes their eyeballs pop-out and it gives them a stern and intimidating look”.

“A lot of white professionals use that stuff … they know about it so you will find a lot of them using it … I think mostly people who are high up in their company, because of excessive pressure,” he says.

Despite its being a schedule six drug, Bayever believes that obtaining Ritalin is “not very difficult because most doctors are very aware of the functions of the drug and the advantages of using it.”

The problem, he says, as that Ritalin is often “demand prescribed” whereby patients would approach their doctors specifically to receive a prescription rather than having the prescription supplied following rigorous testing.

Grobler, Bayever and a number of pharmacists have raised concern that parents whose children have been prescribed Ritalin are aware of the effects of the drug and there is evidence to suggest that professionals are using their child’s supply to get by at the workplace.

In the end, be it legal or illegal, cocaine or Ritalin, the range of substances discussed in this article are ultimately very similar in their molecular descriptions, manufacturing processes and effects.

They are all derivatives of amphetamine and are no substitute for a good night’s rest, suggest the experts.

Prolonged use is hazardous. 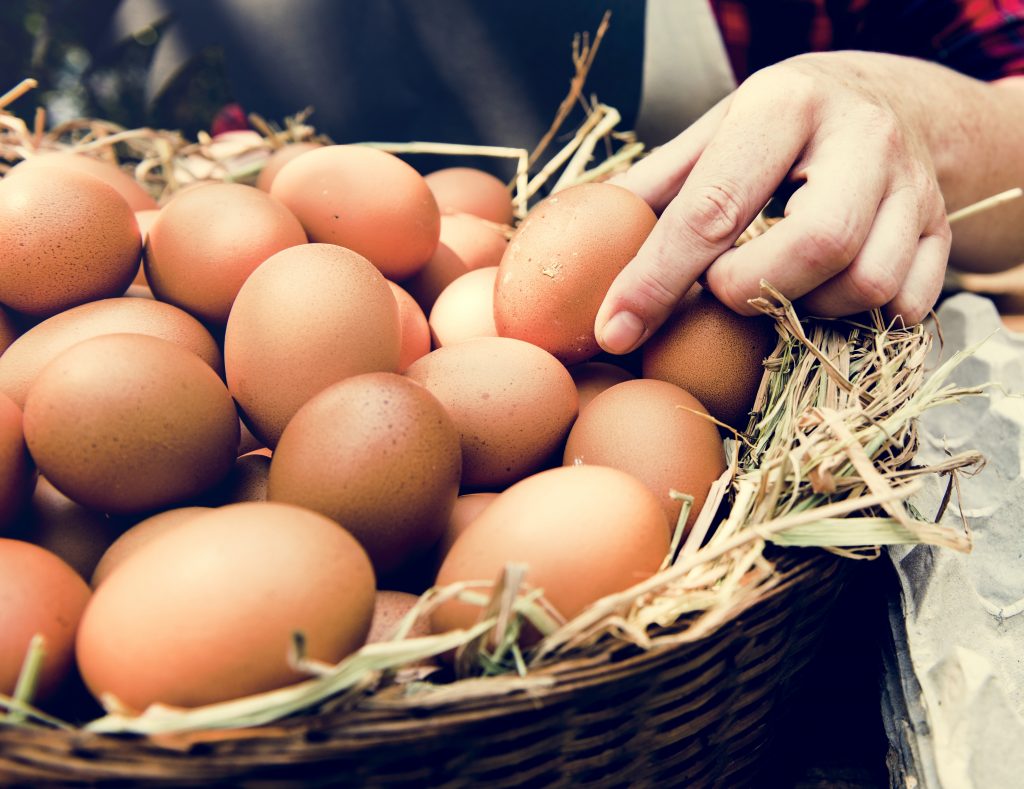 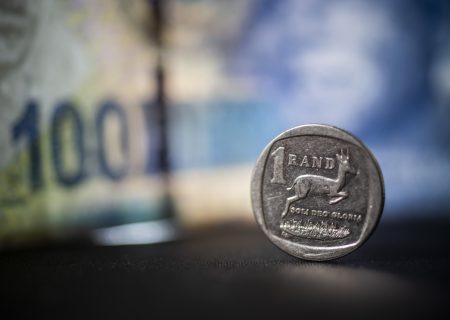