The music world, the Jackson family and thousands of fans bade farewell to the “King of Pop.”
By Bob Tourtellotte, Reuters 8 Jul 2009  05:18

LOS ANGELES (Reuters) – Mariah Carey, Stevie Wonder and Usher led an emotional public memorial for Michael Jackson on Tuesday as the music world, the Jackson family and thousands of fans bade farewell to the “King of Pop.”

Jackson’s brothers, each wearing a single sequined glove in homage to his signature look, carried the singer’s gold-trimmed casket into the Staples Center sports arena, where Jackson had rehearsed the day before his death for a highly-anticipated series of comeback concerts.

But it was Jackson himself who loomed larger than life over the 18,000-plus arena crowd, shown in old concert footage, music videos and news clips, singing, dancing his signature moonwalk and surrounded by adoring crowds.

Jackson’s sudden death from cardiac arrest in Los Angeles on June 25 at the age of 50 prompted a worldwide outpouring of grief and sent sales of his biggest hits back to the top of the music charts.

President Barack Obama, on a visit to Russia, said he was “one of the greatest entertainers of our generation, perhaps any generation,” and added: “I think like Elvis, like Sinatra, like The Beatles he became a core part of our culture.

Tuesday’s two-hour memorial focused on Jackson’s 45-year music career, his charity work for childrens’ groups and his role in opening the mainstream pop and celebrity world up to African-Americans.

Gordy was among the few who referred obliquely to the darker side of Jackson’s life, which in the last 10 years had come to overshadow his prowess as a performer and his 13 Grammy awards.

“Though it ended way too soon, Michael’s life was beautiful. Sure there was some sad times and maybe some questionable decisions on his part, but Michael Jackson accomplished everything he dreamed of,” said Gordy.

“NOTHING STRANGE” ABOUT DADDY

Jackson was on the eve of a comeback after his career collapsed despite his acquittal in a humiliating 2005 trial on sex abuse charges.

Civil rights leader Al Sharpton, angrily denouncing the media focus on the bizarre aspects of his life, said he had a message for Jackson’s three children.

“Wasn’t nothing strange about your daddy. It was strange what your daddy had to deal with,” he said to cheers.

Jackson’s three children, Prince Michael, 12, Paris, 11 and Prince Michael II, 7, appeared with the family on stage at the end of the performances. Paris, in tears, took the microphone to say: “Ever since I was born my daddy has been the best father you can ever imagine and I just want to say I love him so much.”

R&B singer Usher’s voice cracked as he sang “Gone Too Soon” while actress Brooke Shields, who briefly dated the singer, remembered his laugh as “the sweetest and purest of anyone’s I had ever known.”

Jackson’s family and close friends held a brief private ceremony earlier on Tuesday at a Los Angeles cemetery before unexpectedly bringing the singer’s body to the memorial.

Fans watched from bridges as the funeral procession made its way along freeways cleared of traffic for one of the biggest celebrity events ever seen in a city accustomed to living with superstar citizens.

Police had estimated that more than 250,000 people would gather outside the arena but the orderly crowds were much smaller than expected. Many fans and downtown office workers appeared to have stayed at home to watch the ceremony live on national TV networks or on the Internet.

At the Staples Center, Los Angeles resident Parisa Ebraihimi, 28, said she had been a Jackson fan since she was five years old. “For me, his dance moves and his music — all his songs were about a better world. He’ll live on for generations,” she said.

Police, security, escorts and sanitation for the memorial ceremony are expected to cost cash-strapped Los Angeles city council nearly $4 million. The city council on Tuesday launched a web site asking for fans to make donations toward the cost of hosting Tuesday’s events.

Too bad Mandela was part of it – but not surprising, I suppose.

you know it, his bad? Anywho MJ, rest in peace bru, you left us too soon

Al $$harpton gave the eulogy.Says it all .So sad they inveigled Madiba,but they they had to, to give a veneer of respectability. My sympathies to all the molested victims he left behind. Hope he made his peace with his Creator before passing on.

Come on guys….accept it…he was the greatest artist in our time. Rest in peace. According to a new ranking, which predicts the Chinese economy will grow faster than India’s over the next decade. 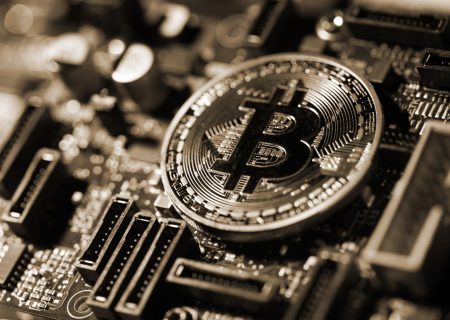 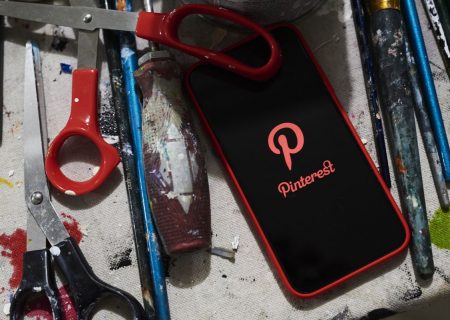