The stereotype that Chinese businessmen exploit smaller countries through their investments in land, which has led to their integrity being tainted, needs to be dispelled.

This was the stern warning sent out by Gauteng Premier Nomvula Mokonyane on the R84 billion Modderfontein infrastructure development of residential, industrial and commercial space by Chinese developer Shanghai Zendai.

“Whatever has been said about the people of the Republic of China and their role in foreign countries has been done by those who always see the Chinese as competitors,” says Mokonyane.

This was said in light on a new development to the east of Johannesburg. Over the next fifteen years, the small town of Modderfontein will be transformed into a city which could rival Sandton, the richest square mile in Africa, with its financial trade centre, basic education facilities and low cost housing units.

Shanghai Zendai acquired 1 600 hectares of land for R1 billion from chemicals group AECI last year and as of next year the project called Zendai Modderfontein, unveiled on Wednesday, the development will be rolled out.

At the remote site where the development is set to take place, the Chinese developers were on a mission to assure stakeholders that the Modderfontein investment will also see social development for South Africans.

Shanghai Zendai faced heat earlier this year from stakeholder groups during the AECI property transaction at the Competition Commission, who voiced their concerns about the project’s ability to create sustainable jobs and benefit the local economy.

Zhikang attempted to allay fears by saying: “Zendai South Africa (the local arm of Shanghai Zendai) has 200 employees and in three years’ time this figure will be ten times [as much]. In 20 to 30 years (once the development has been completed), 300 000 people will be working and living in this community”.

Over the next three years, chairman and founder of Shanghai Zendai, Dai Zhikang says an envisaged  low cost housing development will support the commercial node in Modderfontein.

Also in the pipeline are “five to six” schools in the area; the focus on basic education is in a bid to address South Africa’s education facilities deficit.

As the roll-out of infrastructure continues, a university is on the property developer’s radar which will be called the University of Africa.

In response to concerns, Zhikang is confident that all environmental impact studies have been completed and now [wants] to start erecting buildings.

The source of funding, Zhikang says, will be in collaboration with the Bank of China, while the remainder of the investment will come from his pocket.

“We (the Chinese) are about an investment culture and the Bank of China has given us a low interest loan to start special economic zones. We are looking at other banks to pledge,” Zhikang says, adding that the first phase of the project will be R3 billion.

Not mentioning any specific amount, Mokonyane says the city will fork out costs relating to installing municipal services such as the supply of electricity and road infrastructure to the development.

The planned financial trade centre, where the focus will be the manufacturing of goods to be exported to the rest of Africa, will further enforce South Africa’s economic ties with China, that’s if CEO of Shanghai Zendai CEO Wang Fujie has his way.

Due to Modderfontein’s proximity to transportation nodes such as the OR Tambo International Airport, Fujie says Johannesburg is “relatively mature with its manufacturing sector”.

“We firmly believe that the trade and logistics project will enhance the economy of Johannesburg…. We want to get support from government, so we can build this plant to process goods to be exported to Africa and use local labour,” he says.

Part of the investment is to strengthen trade relations, as Fujie reiterated that “China is South Africa’s largest trading partner in import and export volume, which last year reached $60-billion”. 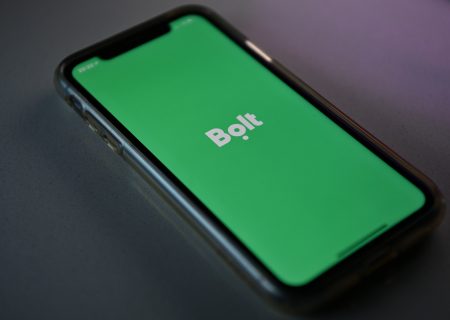 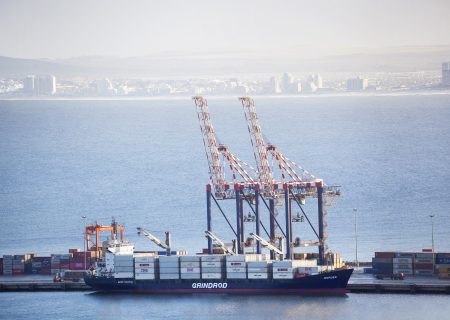