Commodity prices, including food, have been smashed up in the past few weeks, promoting a big rotation of investor funds from listed resources stocks to beaten-up financials.
By Barry Sergeant 28 Jul 2008  18:53

Over the past two months, the world’s top 40 listed stocks in mining and oil have surrendered USD1,45trn in value, apparently breaking the belief that commodities had become bullet proof. Investors have been flocking not only out of commodities, but also further out of listed mining and oil producers, which had latterly being playing second fiddle to hard commodities, preferred as inflation and crisis hedges.

Much of the sell down has taken place since July 15, when Ben Bernanke, chairman of the Federal Reserve, the US central bank, warned of a “cooling” period ahead for commodity prices.

Since then, crude oil prices have retraced by some 15%, after hitting a record $147 a barrel on July 15. While oil has dominated headlines, investors were also selling the daylights out of other commodity futures where prices may also have been taken to choke point. Food prices, at the root of various riots around the world just months ago, have taken a heavy battering. Among the most important foods, soybean prices are 15% down, while corn has slid by a quarter, and rice and wheat by between 20% and 35%.

In the energy segment, natural gas and coal prices have fallen twice as heavily as crude oil, by 30% to 33%. Where the global top 40 mining and oil stocks have lost USD1,45trn in value over the past two months, nearly USD600bn is attributable to the world’s top 20 mining stocks; the balance of USD850bn is attributable to the world’s 20 biggest oil stocks.

Even the world’s most heavily traded commodity indices, such as the Reuters/Jefferies CRB have been sold down, much in line with the fall in crude oil prices. Investors have also been banking profits on exchange-traded funds (ETFs) specialising in commodities, also known as exchange-traded commodities (ETCs). So far, only gold and silver bullion ETFs have shown any real resistance to the sell off.

At least some of the rotation out of the broader commodities complex has been towards financial stocks, which remain bombed out on the back of the global credit markets crisis, in place now for nearly a year. On this July 15, Wachovia, a US retail and commercial bank, closed below USD10 a share. By July 23, its stock price would rally by almost 80%, before falling back to levels just above USD14 a share, more than 70% off its highs for the past year.

Leading stock market indices such as the Dow Jones Industrial Index, the S&P 500, and London’s FTSE 100, have fallen by 20% from 12-month highs, but have now bounced 4% to 6% from recent lows. Country indices for resource rich regions such as Canada, Australia, Brazil, Norway, China, New Zealand and South Africa, have also been heavily hit, but had earlier rallied by greater percentages.

The global investment landscape remains dominated by walls of worry. While inflation fears have receded somewhat on the measurable fall in commodity prices, global credit markets worries remain alive, and earnings numbers for the latest quarter, now about half way through the reporting season, remain mixed. The stance of central bankers remains generally accommodative and resolute, but it will take time for firm semblances of confidence to return to the global investment arena.

either the commodity cycle is over and mining margins will start to fall due to either cost pressures or lower commodity prices or both. Or we may see another surge in commodity prices in future with margins even expanding.

Question is how the resource counters are priced. Most are at 15-20’s historic P/Es but with earnings momentum almost certain for the next 12 months. Most are very cash positive. So my take is that after the earnings come through they will trade at below 10 P/Es if the share prices stay put. If the commodity cycle is over then it is fine because you will get nice dividends and margins are not going to zero, they are going from 60% to 40% (if you are in BHP). If commodity prices are indeed not falling/flat, then great I’m buying very cheap shares.

It may be like thinking the property cycle is over back in 2003 when 2007 was the actual year, but this time around I’m assured of some nice rental income if it is actually the top

shuddup NY boeriepiel…you are talking out your peopenschaft…go back to the farm and drink mampoer, you self rightous sanctimonous pale piece of pigs P****.

i am shocked by woza`s comment. very inappropriate and does not add value to the topic under discussion. 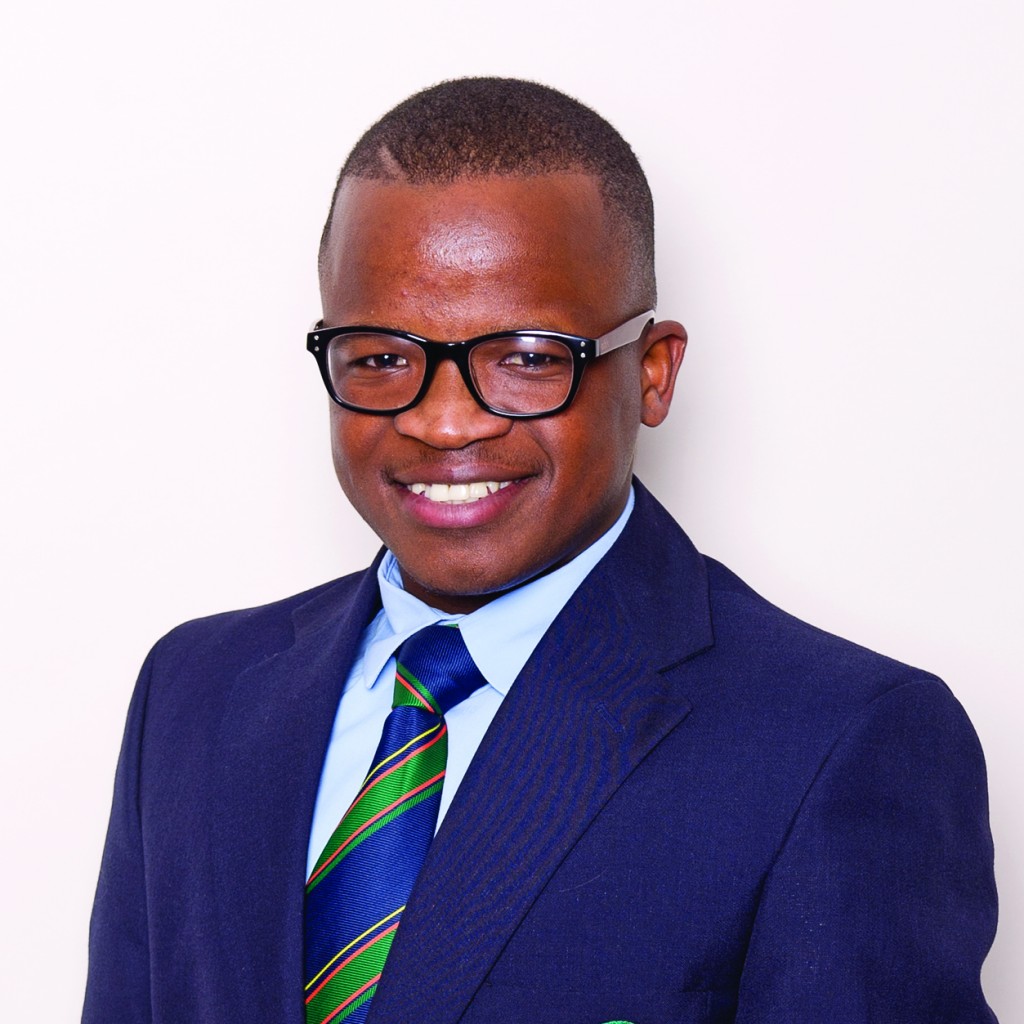