The court did not agree, citing the fact that 89.6% of David Jones shareholders voted in favour of the deal. “At the end of the day there was no one who wanted protecting, and so the judge allowed the scheme to go ahead,” said Woolworths CEO Ian Moir in a telecon with journalists.

The judge also chose not to wait for the outcome of an independent evaluation of the Woolworths offer to the Country Road minorities, expected later this month.

“Country Road has gone from under performing to highly performing,” says Moir. In a trading update released earlier this month the company said it expects earnings before interest and tax to rise as much as 66% to $100.9 million (R1.01 billion) in the year ending June, as it reaps the benefit of its $172 million acquisition of Witchery and Mimco in 2012. In 2013 the company earned $60.8 million, which included only 10 months’ contribution from Witchery and Mimco. “If there ever was a time for a shareholder to sell out – now is the time,” he says.

Moir noted that while shareholder Solomon Lew had not formally accepted the $17/share offer, he abstained from voting against the David Jones deal, which suggested he was likely to take up the offer.

With the Federal Court approval in the bag, all of the conditions precedent to the acquisition will have been satisfied and David Jones shares will be suspended from trading on the Australian stock exchange at the end of the day on Friday July 18.

On Friday August 1, shareholders will receive $4 a share in cash and David Jones will become a wholly owned subsidiary of Woolworths.

About a month later Woolworths will also become a 100% owner of Country Road.

“Today is a momentous day for us. This is about the creation of a southern hemisphere retailer where we can exploit our economies of scale to offer customers choice and value and in the process build market share in Australia and continue to take market share in South Africa,” Moir says. “We now turn our focus to delivering the benefits that we have already identified from a combination of our business, completing our strategic review and implementing our integration plans.”

This is the time when the real work will begin. Moir sold the deal to shareholders by promising to remove the worst of David Jones (costs and inefficiencies) and add the best of Woolworths and Country Road (private label brands), and in the process add more than $130 million to David Jones bottom line.

He will do it without stripping skills out of Woolworths. “There will be some movement of people, but I have no intention of parachuting people in from SA. This is something we will do together.”

In a trading update released today Woolworths said that group sales increased by 14.4% for the 52 weeks of the 2014 financial year, while sales in comparable stores grew 9.1%. Clothing sales increased by 10.6% and food sales grew by 14.8% – both driven higher by inflation of about 8%.

While the final results for the year are likely to be satisfactory – there is no margin for error. 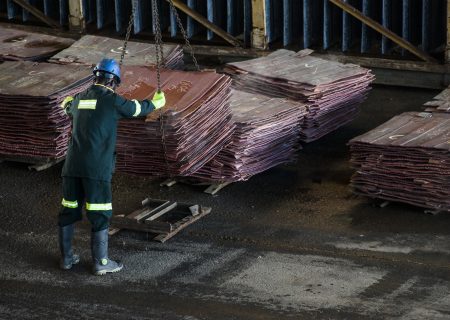 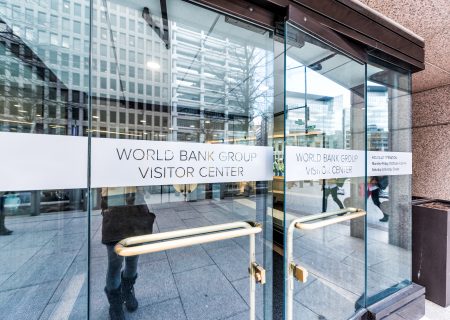 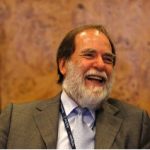