10 things to know about divorce and your retirement funds

Before contemplating divorce, couples should first seek to understand the impact that it will have on their retirement savings.
24 May 2021 08:09   /  By  Devon Card - Crue Invest (Pty) Ltd 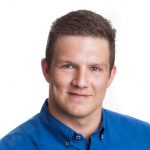 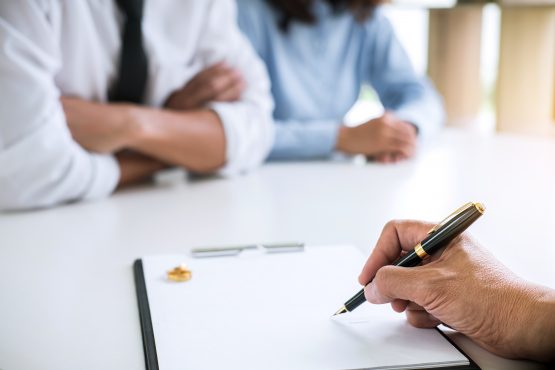 Divorce is very rarely simple, especially when it comes to achieving equitable financial separation. Before contemplating divorce, couples should first seek to understand the impact that it will have on their retirement savings and what options are available to them.

1. The nature of your marriage contract matters

The first step in understanding the impact on your retirement funding in the event of divorce is to understand the nature of your marriage contract. If you are married in community of property, all retirement funds will form part of the joint estate and, in the event of divorce, each spouse will be entitled to a 50% share of the joint estate. The only exception to this would be where the court grants a forfeiture order in terms of Section 9 of the Divorce Act where one spouse’s pension interests could be awarded to the other if it is found that the member spouse benefited unduly from the marriage.

Where a couple is married out of community of property without the accrual after 1 November 1984, each spouse will retain their own assets – including retirement fund benefits – and no claim against each other in respect of pension interest will arise. Where a couple was married prior to 1 November 1984, while each spouse will retain their own assets, Section 7(3) of the Divorce Act makes allowance for a spouse to bring an application for a redistribution of assets – which can include a member spouse’s pension interests – if that spouse can demonstrate that they contributed directly or indirectly to the other spouse’s estate during the subsistence of the marriage. Where a couple is married with the accrual system, the value of their respective retirement funds will be taken into account when determining the accrual.

2. You can exclude your retirement funds in terms of your antenuptial contract

A couple who choose to marry out of community of property will need to enter into an antenuptial contract before marriage which effectively alters the financial consequences of marriage in line with the couple’s wishes. A couple is free to tailor-make their antenuptial contract to suit their needs, provided that the terms of the contract are not illegal or immoral. This means that, where a couple chooses the accrual system, they can elect to expressly exclude their retirement funds from the accrual. In the event of divorce, each spouse’s retirement fund assets will not be taken into account in the accrual calculation.

4. The duration of your marriage does not impact your pension interest

5. Cohabiting couples have no claim for the pension interest

Pension interest as defined by Section 1 of the Divorce Act makes it clear that it applies to the spouse’s pension interest in a retirement fund as at the date of divorce. Where a member spouse retires from the fund prior to the date of divorce and uses the proceeds, or part thereof, to purchase a living annuity, the annuity does not fall within the definition of ‘pension interest, and the non-member spouse cannot claim against the annuity for a payout. This is because the nature of a living annuity is such that the annuitant has a right to the annuity income but not to the underlying capital. The annuitant cannot make a lump sum withdrawal from a living annuity and, as such, their spouse cannot claim a portion of the invested capital.

However, divorcing couples should keep in mind that any annuity income received should be taken into account when determining future maintenance needs. Particularly relevant where a couple is married with the accrual system is that the courts have recently found that the value of an annuity holder’s future annuity payments should be considered an asset in the estate for accrual purposes. How that value of that asset should be determined is still sub judice and it remains to be seen how the courts will give effect to this valuation.

Where a couple is married in terms of Islamic law only, the Pension Funds Adjudicator has rules that a non-member spouse to such a marriage will have a claim against the member spouse’s pension.

8. Divorcing couples can design their own settlement

While the Divorce Act sets out the manner in which pension interest should be calculated, it is important to bear in mind that divorcing couples remain free to structure their own divorce settlement agreement and are not bound by the pension interest legislation. Where a divorce is an amicable one, or where effective mediation is sought, a couple is free to structure a separation of assets that is in line with their needs and respective circumstances.

9. The wording of the divorce order is paramount

10. The non-member spouse is liable for tax