Multiple studies have shown that when women do invest, they not only outperform the market, but in many cases also their male counterparts.
11 October 2019 19:58   /  By  Elke Brink - PSG Wealth 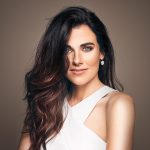 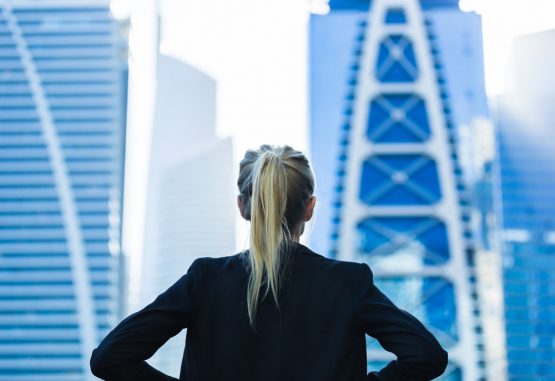 We are constantly reminded of the importance of equal rights for women. I believe that we have come a long way when it comes to levelling the playing field. While doing research for this article, I was pleasantly surprised to see the significant impact women have made on successful companies over the past few years, and how women are managing their investment portfolios. However, I believe there is a long way to go when it comes to breaking the glass ceiling and managing our personal finances.

Women currently make up 50% of the Fortune 500 workforce, but only hold 4% of the CEO spots (26 out of 500). In 2005, Alex Haslam and Michelle Ryan completed a study entitled “The Glass Cliff”. They surveyed the top 100 companies on the UK’s Financial Times Stock Exchange and found that companies that had experienced volatility or poor performance in the previous five months were more likely to appoint a woman as CEO. This study was supported in 2013 when Allison Cook and Christy Glass analysed all the Fortune 500 CEO transitions over a 15-year period and found that women were more likely to be named CEO when companies were underperforming.

There is plenty of research that supports the view that having women around the table makes a significant difference.

One of the most intriguing studies of 21 980 firms across 91 countries found that those that went from having no female senior executives to having 30% female representation, increased their net revenue by 15%.

When it comes to saving and investing, the success stories are very much the same. Being a financial advisor, one of the most fascinating things is that for the majority of my client base, the women have become the decision makers when it comes to the family’s investment portfolio, and in many cases they earn more than their partners. Women may be more conservative when it comes to taking the plunge and investing in the stock market, but multiple studies have shown that when they do invest, women not only outperform the market, but in many cases also their male counterparts.

Warwick Business School completed a study including 2 800 UK men and women, tracking their performance over a 3-year period. The men outperformed the index by 0.14%, whereas the women outperformed the index by 1.94% – a 1.8% outperformance compared to the men. The same Warwick study concluded that women also trade less frequently than men. On average, women traded nine times as opposed 13 times for men over the three-year period. My experience is that women are better at sitting on their hands when needed.

If the results show that we are really good at investing, why is it that women are still not making their financial portfolios a priority? I find that in many cases women leave the financial planning for the household to their partners, not really knowing what provision is in place, not being a part of any of the planning and decision making, and in many cases not making sufficient provision for themselves.

The average South African woman will live up to four years longer than her male counterpart, making it important to make sufficient provision for a longer retirement term. In many cases, women are still earning less than men. This is another aspect to keep in mind when planning for retirement: women tend to work for a shorter period of time due to breaks in employment, yet they live longer and are often paid less than men for equivalent work. According to the 2016 Sanlam Benchmark Survey, when women plan for retirement:

When it comes to financial awareness, women are still not as focused as men on managing their investments. The same survey found:

While it is great to be making inroads in the boardroom, women also need to break the glass ceiling when it comes to planning for their personal finances. I do believe it is imperative for each individual to ensure their own financial planning is in place. Not only do we need to make provision for unplanned events like retrenchment, divorce, disability or illness, but we also need to keep in mind that one day, we will most likely manage the family finances.

Was this article by Elke helpful?

Elke Brink was one of the youngest people in the FPI’s history to obtain her CFP in 2016. She has now been working in the industry for 8 years specializing as a wealth adviser. ... more