Delay in government getting its hands on the pension fund pot South African pension fund regulations are set to change to introduce investing in government infrastructures projects and government-backed assets but it seems not everyone is on the same page.

After the supplementary budget announcement in June 2020, Finance Minister Tito Mboweni turned to his aides and made a very unsettling statement, “There’s something that disappeared from the speech… what happened to Regulation 28”.

The Director-General at National Treasury Dondo Mogajane before abruptly changing the topic advised, “We decided we would ease it in properly”.

Regulation 28 is a regulation that is tied to the Pension Fund Act. Regulation 28 limits the extent to which retirement funds may invest in certain asset classes. The main purpose of the regulation is to ensure that individuals do not overexpose their retirement savings to risky asset classes, to try to protect and promote capital preservation.

Treasury is looking at making changes to Regulation 28 by introducing prescribed assets which would force retirement funds to allocate a portion to government-backed assets or invest directly in government infrastructure projects.

This has been a controversial topic as the thought of allocating hard-earned pension savings to state-owned entities such as SAA and Eskom is a massive concern. The sudden overnight change to remove Regulation 28 from the speech may have been driven by Treasury’s concern on a raid on the pension fund pot.

Enoch Godongwana, head of the economic transformation committee, let the cat out the bag during a virtual media briefing held on July 10. There was an announcement that the ruling party has been in discussion with some of the country’s top pension funds on possible proposed changes.

Some positive points addressed by Godongwana in a virtual media briefing:

Should you be over the age of 55 you are able to retire from your pension savings and transfer to a living annuity where you can draw a retirement income. The benefit of being in a living annuity structure is that it is not governed by Regulation 28, so you are not forced to invest in prescribed assets.

The rumours were apparent that the topic of Regulation 28 simply went missing from the speech draft overnight. It might not have featured in the June 2020 supplementary budget, but this is most definitely an issue that will resurface and will be addressed again in the near future.

Regulation 28 has nothing to do with reduction of risk and preservation of funds for the investor.

It has everything to do with reduction of risk for the ANC in prevention of capital flight when they do what they have been planning for decades as part of their communist agenda.

Just look at the Eskom-Hitachi-Chancellor-ANC links at Eskom over the past decades, or the SAA-Myeni-Zuma links. Those are just the most obvious but there are 100s others.

Is there anyone who thinks that prescribed assets will be a better investment than taking your money out of South Africa? Anyone? 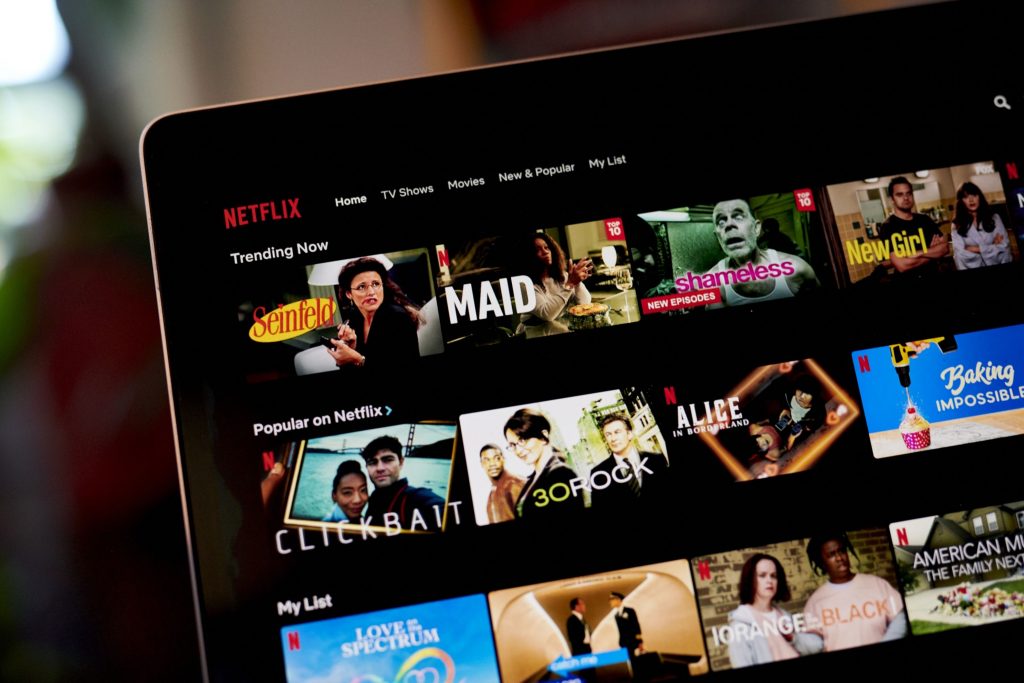 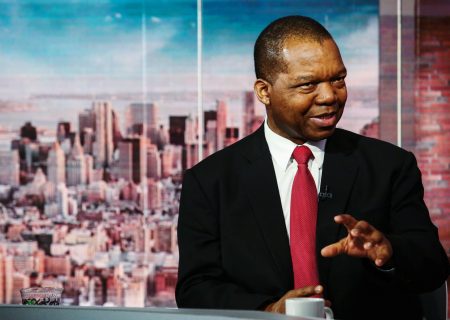