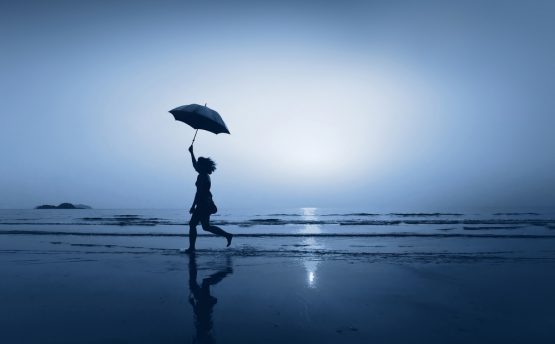 No one can blame us for feeling a bit dramatic at the moment. Looking at the latest economic and other headlines this week, I’ve been wondering where we are heading. Many aspects of life are so surreal right now, that it is quite hard to figure out whether things are getting better or worse. A few examples will state my case.

Unemployment and earnings data out of the UK beat expectations last week. Several other metrics also beat expectations – their trade balance, inflation data, retail prices, and a few others. All very modest numbers by any measure, but it is usually a sign of a turning point when several data points start to beat analysts’ expectations.

As I write this, the daily Covid case count in the UK is up by just under 20 000 new cases. The seven-day moving average of new cases in the UK has been well over 20 000 cases for a few weeks now. This may sound tame relative to the horrific numbers we are getting from the US, but it is important to remember that the UK’s worst single-day count during their first wave was a mere 7 860 back in April. This seems to dampen hopes of an economic turnaround. One headline from Sky News sums it up for me: “Christmas hoped to be as “normal as possible” but means tougher restrictions”. I’m not too sure what that means for hope?

Moving on to the US, there is an even bigger disparity between what the markets are telling us and the reality on the ground. The S&P 500 is up just over 10% so far this month, mostly on the back of vaccine headlines. Manufacturing and service indicators are looking really strong, but somehow the employment numbers are not being swept along. Similar to the UK, virus numbers in the US are still increasing at an alarming rate, with no prospect of a slow-down until someone actually takes control of their response plan. If only they could pick “someone” to get the job done. Can the largest economy in the world afford to wait for January before taking control?

It seems at least that the Federal Reserve is ready to take (more) action. John Williams from the Fed stated that the Fed “can push further to improve the labour market without having high inflation”, hinting at the fact that there is more monetary stimulus in the pipeline. As criticised as the printing press method has been, there is no underestimating the effect of trillions of dollars and euros injected into capital markets by central banks.

Closer to home we have our own disjointed reality. Anyone who has been driving to work over the last two or so months will attest to the increasing number of cars back on the road. It feels as if there is a daily increase, which must surely be a sign of slowly increasing economic activity. Anyone who is still trying to book a holiday for the family in December will tell you that it is almost impossible to find space unless you are willing (and able!) to pay quite exorbitant rates. Again, we have to see this as a sign of strong demand from local consumers and the optimist in me truly hopes that it too, is a sign of a turnaround. However, in the “real world,” the UIF office has quoted a backlog of 444 000 unattended emails early in the month and is trying to deal with over 77 000 calls per day. That is too many hungry mouths to picture when you are writing an article about hope!

But alas, I am the eternal optimist. Many of you will read this article and the multitude of other miserable stats and headlines that flood our minds every day and you will wonder whether this is the beginning of the end. I would urge you to picture a world in which we remember that Covid-19 is probably the first phenomena that affected all of us, no matter on which continent you live or what your personal situation is. For the first time, we are all in this together. Yes, I realise that it is all relative and that most readers of this article are probably ok. Definitely, relative to those hungry mouths mentioned above.

My hope is that we will look back at the end of 2020 and rather see it as the end of the beginning. The beginning of an era where entrepreneurs will thrive because regulators are finally realising their importance in our global economy. The beginning of a new life for many young homeowners who could not afford to buy a property until global interest rates dropped to historic lows. An era in which the CEO’s salary is not a multiple of 1 500 (or even more) of the lowest paid employee’s remuneration. I know, I know…it’s getting very idealistic now.

If anything, on a most basic level, I hope that 2020 has taught you that you cannot afford not to pay attention to your finances. If you have not spoken to your financial advisor yet this year, fire them. If they haven’t made contact with you in these times, when will it be important enough for them to do so?

If you don’t have an advisor, get one. Today. Look back at 2020 one day as the year in which you took control of your finances, no matter their current condition. Let’s face it, if we want something good to come out of this year, we are going to have to make it happen ourselves!

So the way I see it is that a comet weighing 5billion tonnes in a direct couse to connect and impact with earth would have been a far better out come , and predictable ,than the Covid -19 , market crash , Brexit and Trump issue…….
We will look back and say bring on the ‘Ridapest’ era anytime.

Michael forgot to mention that avg-age of death is 80 years in the UK
He could have mentioned that the annual flu has already begun and authorities are revising down deaths by Co-flu19
Had he “googled” he would have noted that influenza annually still exceeds total death by Co-vid and that the NHS is not under strain and many hospitals are..well vacant

Lastly he could have said that many who relied on the hospitals to dispense life saving medication for cancer, diabetes etc, died needlessly as lock down and hospitals obliged to attended to expected Co-flu victims, prevented many of these patients from obtaining essential medication

As sad as it to read of Co-flu deaths, its equally sad to forget the fatalities from other preventable deaths because of needless hysteria 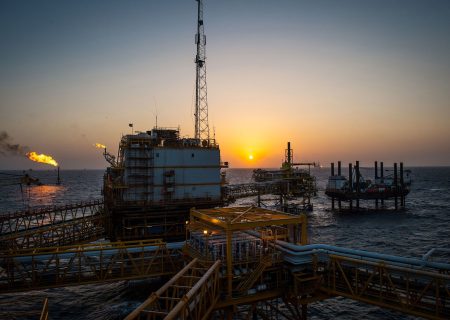