It will rain again – don’t try to predict, rather prepare 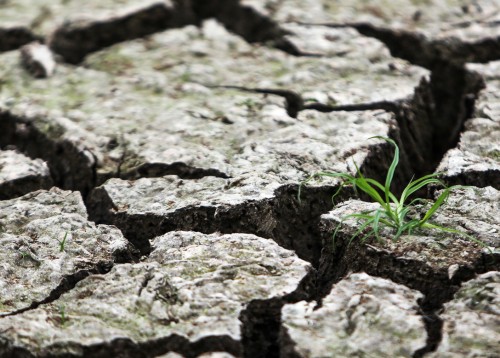 We don’t know how long a financial drought will last, but they are cyclical. Put money away during the good 'rainy seasons'. Picture: Bloomberg

Last summer, Cape Town narrowly avoided a ‘Day Zero’ scenario. Had Day Zero manifested, Cape Town would have faced one of the biggest humanitarian crises in our history. The prospects of taps running dry (together with the measures taken), can teach us a number of important financial lessons.

The JSE is currently caught up in an economic drought. The FTSE/JSE All Share Index was down 8% over 12 months and down 9% year to date (to the end of October). The question everyone is asking now, is: ‘How long still, before it starts raining?’

As an emerging market, South Africa is prone to extreme market ‘weather’. The last few years have not been kind to investors. Poor economic performance from poor political leadership has severely compromised our country’s credibility and stability as a foreign investment destination. We have therefore not benefited from the ’emerging market rainfall’ (2015-2016) as our neighbouring economies have.

How to prepare for financial droughts

We cannot initiate instant economical rainfall. What we can control now are our efforts to drive the economy (e.g. two recent investment summits), preserve money (e.g. not waste but rather spend productively) and capture as much return as possible when it eventually starts to rain.

While many market commentators may pretend they know where and when it will rain next, market returns come in unpredictable cycles.

Understanding that financial returns are often intermittent, will help you prepare a more holistic long-term plan for all ‘seasons’.

Changing your plan during a drought (e.g. moving house/farm/country to a place that is receiving rain at that given moment), does not seem rational. As you know, properties, businesses, farms and stocks do not sell well during a drought. Therefore, it makes more sense to determine your long-term investment strategy during the rainy season, stick to it (through the drought), at least until the rain has arrived again.

In the meanwhile, use the following precautionary steps learnt from the recent drought:

Using a bucket in the shower has taught many Capetonians a thing or two about using only as much as you need. Once you start being aware of how much money you waste, you can easily cut down by paying closer attention. Track the money you spend. Split between lifestyle choices (needs and wants). Remember all financial decisions (where/how you live, what you drive, what/where you buy, what/where you eat, what you wear) are deliberate and will determine the severity of your financial pressures during an economic drought.

We don’t know how long a drought will last, but we do know that they are cyclical. Put money away during the good rainy seasons. Use a professional to invest this capital, to prevent common mistakes and to help you commit to an investment plan. A full investment ‘tank’, can sustain you during times of drought. The items below are essential:

Recycle and reuse items for longer during economic droughts. Buy an existing house, rather than building a new one; buy secondhand cars and even household goods. Give unused items like good clothes, books, baby items and sports gear to your friends and family. You might not even realise how much money it will save them.

Statistically, modern citizens waste a lot, with food being the worst example of this. Advertising today sells a ‘new’ and ‘throw away’ culture, which is expensive. Do not replace items just because they are old. Repair what you can and replace only the essentials, during financial droughts. In my experience, individuals who reach financial independence comfortably, lived frugally.

Sinking a borehole ultimately brings water freedom, as many of the restrictions do not apply to you. Using a borehole sustainably still requires good judgement, as indiscriminate use will have the hole dry up in no time. Financial independence is the same. It is the ultimate financial freedom anyone can achieve, but it still requires financial discipline, as it can be easily exhausted.

As South Africa’s economic seasons remain volatile, we encourage investors to diversify internationally. Although there are many countries around the world that receive good ‘rainfall’, no investor will receive constant, continuous returns. Every country and every economy has both ‘rainy’ and ‘dry’ seasons. Advisers can help investors to plan ahead for all economic seasons, to flourish financially.

Was this article by Richus helpful? 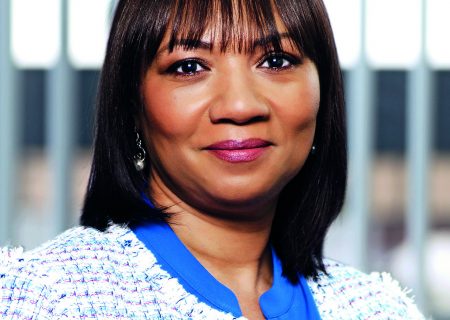