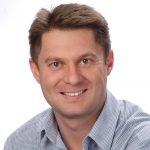 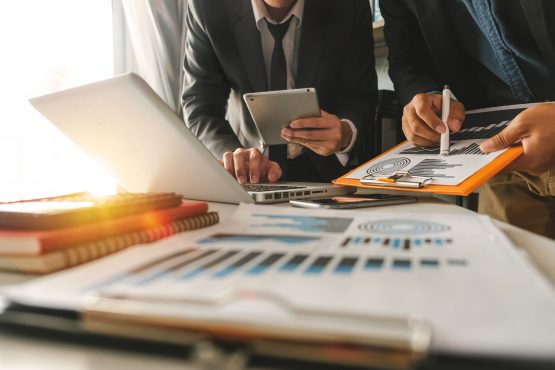 At the time of writing the Nasdaq and S&P 500 indices have lost 31.2% and 23.4% from their highs in December 2021. These figures represent proper bear market territory.

With all the negative sentiment surrounding the current investment environment, I thought it would be prudent to take the opportunity to revisit two well-known and universally known truths about investing.

But before exploring some of these truths, let’s first look at defining the term ‘truth’.  According to Oxford Learner’s Dictionaries, the word truth can be defined as “the true facts about something, rather than the things that have been invented or guessed”.

So, what are some of these truths, and how do they impact on my investment portfolio? Let’s explore a few and consider the impact they may have on your portfolio’s performance.

According to Seeking Alpha, the S&P 500 Index has seen 26 bear markets, and 27 bull markets since 1928. One may argue that they are basically equal in number, but it is important to highlight that bull markets tend to last much longer than bear markets. It is a fact that during bull markets capital growth is much stronger than the drawdown which occurs during a bear market. This is a fact and can be substantiated by hard data and numbers.

When one considers the below slide of the last four bear markets (excluding the current) and the subsequent recovery, it becomes apparent that the recoveries on average last much longer.

The following graph contains even more detailed information about bear markets, the drawdown percentage per period, the recovery time and subsequent one-, two-, three-, five- and ten-year returns.

A long-term investor thus shouldn’t really be concerned about being in a bull or bear market. The lows of bear markets are ironed out by bull markets and the general long-term trend is upwards. Volatility in a long-term portfolio is often stressful, and investors may often find it difficult to stomach the deep troughs in the market cycle.

Attempting to time the market will be detrimental to performance

Market timing is extremely difficult since it requires the investor to get two important decisions both right. Firstly, the investor must exit the market at a high, and secondly must re-enter at the bottom. The reality is often quite the opposite because when markets fall, a natural response can be to sell the shares and re-entry is only when markets are at a high. We as investors are human, and humans experience emotions. The euphoria experienced during times of prosperity in bull markets can very easily be overshadowed by the fear and anxiety when market conditions deteriorate and take a turn for the worse.

In times like these, investors should focus on things that can be controlled and try and ignore those that cannot be controlled.

Examples of what can be controlled are amongst others emotions, time horizon, patience, risk tolerance and staying invested. Things that cannot be controlled include inflation, geopolitical events, the industry commentary-/-noise as well as market movements.

By focusing on what can be controlled, ignoring what can’t and sticking to the investment strategy without deviation investors will be able to achieve the ultimate goal: superior wealth creation.

One should never forget the wisdom of Warren Buffet when it comes to investing in the stock market. One of his most famous sayings is: “The stock market is a device for transferring money from the impatient to the patient”.

Was this article by Tian helpful?
59

Unfortunately in between are those who have been living on the edge through accumulated debt, bond and vehicle repayments, school/university fees adjust basically not having had a long term savings/investment plan.

These are the ones selling off to survive.

…oops … spell check! That should be “at risk” not “adjust” … It would be nice if MW edit button.