Mauritius may be the ideal Plan B

The ‘Singapore of Africa’ offers one of the most progressive investment environments on the continent.
20 March 2019 21:34   /  By  Gavin Butchart - Brenthurst Wealth Management (Pty) Ltd Mauritius is now the wealthiest country in Africa, on an average wealth per person basis. Picture: Shutterstock

Mauritius may just be the best idea for astute investors looking for opportunity and a diversification strategy away from the risks and struggles of the SA market.

The island has gained in popularity for South Africans in the past five years, in part due to its attractive offering – in terms of lifestyle and investment opportunities – but also thanks to its relatively close proximity to SA.

Despite a larger economy, a much bigger population and a land filled with rich resources, South Africa’s uncertain political landscape and failure to draw sustainable investment has paved the way for Mauritius to gain attention beyond being purely just a holiday destination, to evolve into a preferred hub for international capital.

According to the Bank of Mauritius, countries that are investing heavily in Mauritius include France, China, South Africa and the United Arab Emirates.

Not only is it the highest-ranked economy in Sub-Saharan Africa in the World Bank’s ‘Ease of doing business’ index, it is also wooing investors with a very attractive tax regime, for both individuals and business. It does not have any capital gains tax, dividend taxes or estate duties. Company and personal income tax rates are a mere 15%.

Reasonable tax rates, low levels of government regulation and its well-developed banking system and stock market encourages business formation and appeals to retirees. There are also no exchange controls, which encourages wealthy people to use the country as a business and investment hub.

Low unemployment and inflation rates add to the appeal.

The island offers one of the most progressive investment environments on the continent – so much so that it is known as the ‘Singapore of Africa’ – it has a very similar tax regime to its Asian counterpart.

The South African environment fails in comparison and the investment numbers show it.

A report released by the research outfit New World Wealth last year, reviewed the rise of Mauritius as a global wealth hub. Over the past ten years (2007 to 2017) total wealth held in Mauritius rose by 195% (in US dollar terms), making it the fastest-growing wealth market in Africa and one of the top three fastest growing worldwide.

The Mauritian government recently tweaked its property laws to allow foreigners to qualify for residency if they buy real estate on the island for more than US$500 000.

There has been a surge in interest amongst South Africans looking to relocate to Mauritius. One of the reasons is the accelerated rate at which the country’s economy is developing, increasing the demand for skilled professionals, of which South Africa has plenty.

Another driver is the growing appetite among locals to diversify their rand-based portfolios through property investment in the country. Bricks and mortar open to foreigners are typically priced in US dollars or euros, providing South Africans with an attractive hard-currency hedge against the ailing rand.

There is also the competitive advantage around physical safety and security of ownership rights, which is of grave concern in SA. Mauritius was recently rated by New World Wealth as the safest country in Africa, along with Namibia and Botswana; and ownership rights are very strong in Mauritius.

With expropriation without compensation becoming more of a reality in South Africa, and the consequences of that approach evident in neighbouring Zimbabwe, it is understandable why Mauritius is becoming a destination of choice. Once an asset is taken away, it tends to lose value as no one is willing to buy anything after that.

Property on the island continues to grow in value. Residential prime property prices in Grand Baie in Mauritius for example are now the second most expensive in Africa, after Cape Town (measured in US$ per square metre).

Back home the reality is very different. Apart from a couple of areas in the Western Cape, and very select few suburbs in greater Johannesburg, capital growth in real estate over the last three to five years has been pedestrian at best. The near future doesn’t look much brighter either.

The low single-digit growth in nominal terms continues to translate into a year-on-year price decline in ‘real’ terms, when adjusting for consumer price index inflation. FNB says this means that the gradual housing market price ‘correction’ continues, as it has since early 2016.

As investment prospects lessen back home, South Africans continue to look elsewhere for abodes with greener patches of grass, and Mauritius seems to be a favourite stopover. Growing demand and interest led to the opening of Brenthurst Wealth’s first international office on the island. One year later business is brisk and our service offering now includes assistance with property purchases, setting up bank accounts, advice for those considering residency and a comprehensive forex service.

Feeling uncertain about the market outlook, prevailing political risk, not to mention recent and what looks like on-going power interruptions? Mauritius may be the answer.

As with all investment opportunities it is advisable to consult a professional to guide you with what would be best suited to your particular circumstances. 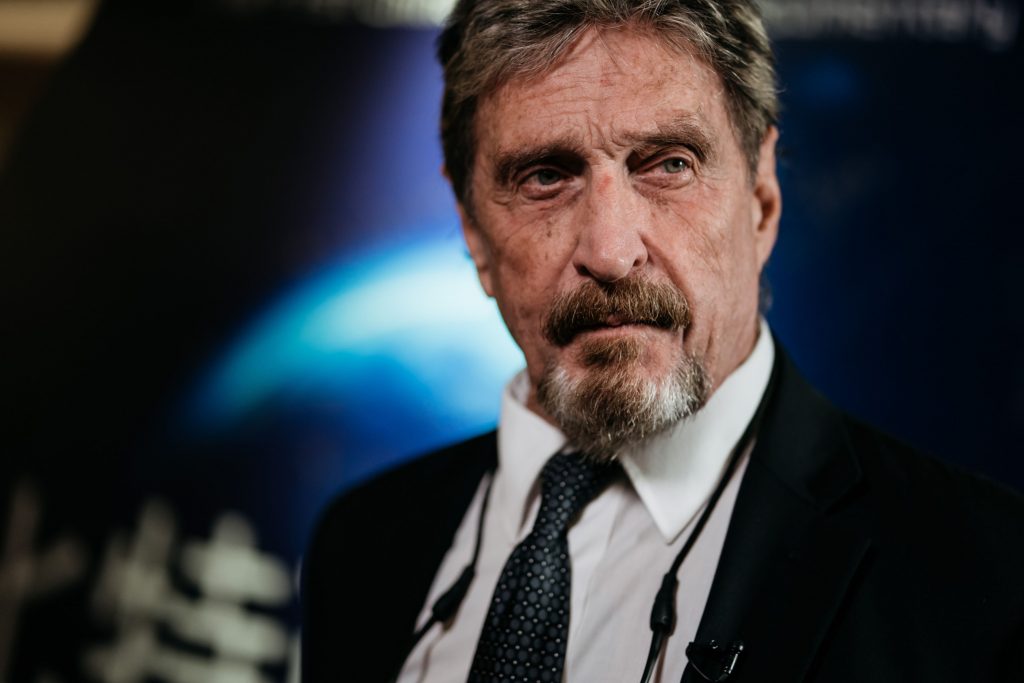