Investment markets are cyclical, turbulent and complex and, as such, create the perfect environment for long-term investors to fall victim to their emotions and biases.
13 April 2021 06:43   /  By  Eric Jordaan - Crue Invest (Pty) Ltd Human cognitive, psychological and emotional biases can lead to poor decision-making and suboptimal investment outcomes. Whereas cognitive biases, such as confirmation bias, involve errors in processing and interpreting information, emotional and psychological biases are linked to our impulse and intuition.

Cognitive biases allow us to make sense of huge amounts of information using mental shortcuts which, in turn, can lead to compromised decision-making. On the other hand, emotional biases allow our ability for rational reasoning to be blurred by our fears and desires. As a long-term investor, it is important to be able to recognise these biases so as to reduce the risk of succumbing to them.

Confirmation bias is an emotional bias where investors seek out information that supports or confirms their belief and avoid information that provides evidence to the contrary. Where an investor makes an investment decision, they might actively thereafter look for information, opinions or articles that support their decision and which, in turn, reinforces their decision as being a rational one. One of the problems arising from this bias is that investors fail to challenge their own assumptions or question their decisions in an attempt to avoid what is known as ‘cognitive dissonance’ – the mental discomfort that one experiences when receiving conflicting information. Further, by continually seeking data that supports their investment view, investors can fall victim to overconfidence bias.

Many investors believe that they are better and have more control over their investments than they actually do, and this is referred to as overconfidence bias. This is often demonstrated where individual investors believe they can manage their own portfolios better than experienced portfolio managers or multi-managers despite evidence to the contrary. Interestingly, overconfident investors tend to trade more frequently and achieve poorer investment returns.

Information overload often leads investors to succumb to information bias, which is where investors rely on irrelevant information to influence their decision-making. In our world of constant, live-streamed information and disinformation, information bias is easy to succumb to. Minute-by-minute analyses and commentary of investment market movements provide fodder that many investors use as credible information on which to base investment decisions. This can result in investors switching strategies as a result of short-term market fluctuations whereas they are in fact invested for the long term.

Investors who succumb to loss aversion tend to be unable to measure the lost opportunity costs of remaining in an investment that no longer delivers. It’s a bit like hanging onto an old vehicle, even though it’s still giving you engine problems because you’ve just spent a large amount of money fixing it. At some point, you need to be able to bag your losses and move forward, but those who give in to loss aversion prefer to stay invested in the hopes of recouping some of their losses rather than switching to a more appropriate strategy. The problem with loss aversion is that the longer an investor holds their position, the longer they are likely to continue to do so – and in doing so, could be missing out on more favourable opportunities.

The investment markets are by nature complex and difficult to understand, which can lead to many investors to over-simplify matters in an attempt to make sense of them. Oversimplifying inherently complex matters can result in investors making decisions on information that is devalued and incomplete.

Hindsight bias makes past events appear more predictable than they were at the time, which can lead investors to believe that future events are more predictable than they actually are, thereby leading them into the overconfidence trap. Hindsight is a good thing because it allows us to look back and connect the dots. Hindsight bias, however, causes investors to look back and believe that they would have had the insight at the time to connect the dots.

Investors who accede to the bandwagon or groupthink bias take comfort in knowing that there is a large group of people who hold the same belief. Rather than reaffirming their decision by using reliable data and analyses, investors prefer to depend on the idea that ‘everybody can’t be wrong’ as the basis for holding their investment position.

Through anchoring, investors come to rely on the first piece of information that they learn, whereafter all further information is analysed in relation to the initial ‘anchor’, as opposed to being analysed objectively. For example, consider the situation where a potential buyer offers someone R5 million to purchase their home. The seller rejects the offer and a few months later receives another offer for R4.8 million. Through anchoring, the seller’s perceived value of their property has been set at R5 million, being the amount of the original offer, and all future offers are measured against that number. The seller now feels that they made a ‘loss’ of R200 000 on the property, whereas in fact, ‘loss’ is a relative term that depends entirely on their point of reference.

Familiarity bias is demonstrated where investors choose to remain invested in what is familiar to them, thereby remaining in their investment ‘comfort zone’. This may mean that an investor confines their portfolio to only those shares, regions, industries or countries that they feel comfortable and familiar with – the result being a less than adequately diversified portfolio and unnecessary exposure to risk.

Worry, in itself, is an emotional bias and it is in the nature of most investors to worry about the performance of their investments which is why it is so important that an investor does not take on more risk than they are comfortable with. Continually worrying about an investment can cause an investor to have a heightened sense of the perceived risk, which in turn can make the strategy more intolerable to them – leading them to make irrational decisions at inopportune times.

Framing can be likened to an optical illusion of sorts in that a lot depends on the way your brain perceives the information. The same set of facts, presented in two different ways, can be perceived differently and can cloud an investor’s judgement. For instance, a bottle of wine that reads ‘12% alcohol content’ and a bottle of wine that reads ‘88% non-alcoholic content’ are the same thing but can be perceived differently by the person buying the one simply because the information is presented differently.

Through mental accounting, we tend to assign labels to our money or earmark it for certain purposes, and this can cause us to make illogical decisions with our money. For instance, if you’ve invested towards a retirement annuity in the last tax year, you may be expecting a tax refund after your returns have been filed. Instead of using this refund to settle debt or boost your emergency savings, you view this refund as a ‘windfall’ and buy something uncharacteristically expensive and unnecessary.

Investment markets are cyclical, turbulent and complex and, as such, create the perfect environment for long-term investors to fall victim to their emotions and biases. While we may not be able to avoid the existence of our biases, we can learn to identify them and thereby prevent ourselves from acting irrationally as a result of them. 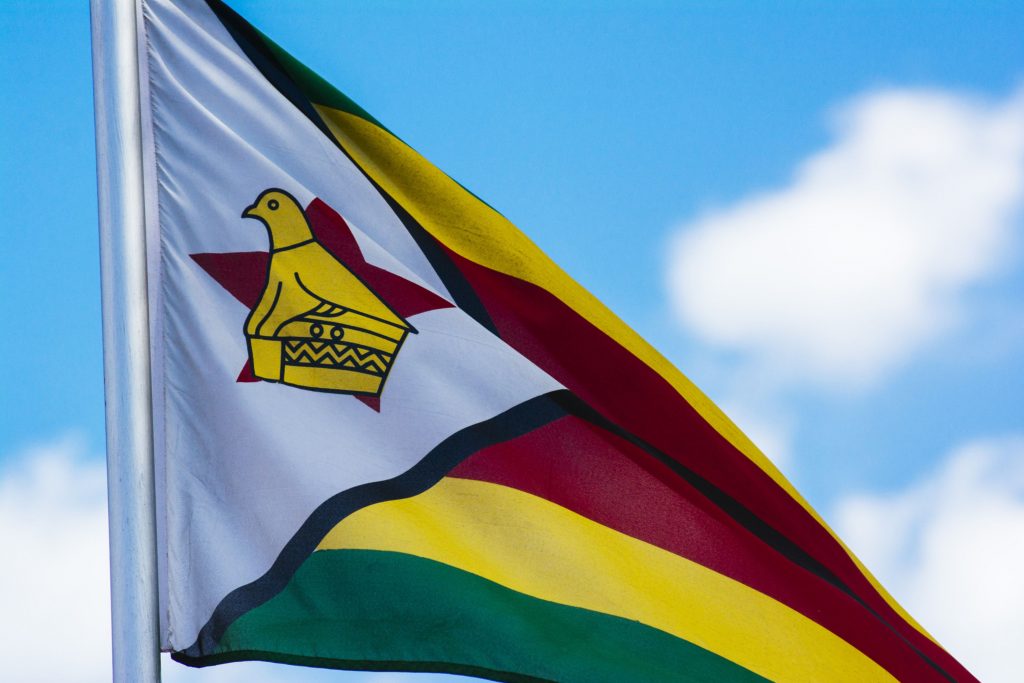 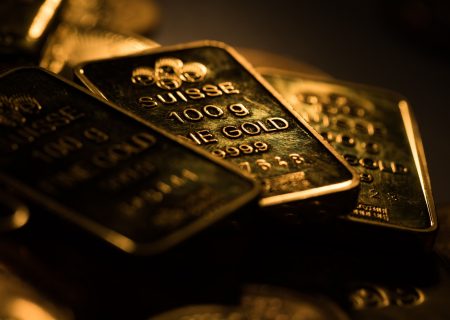