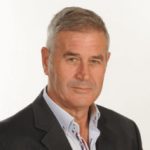 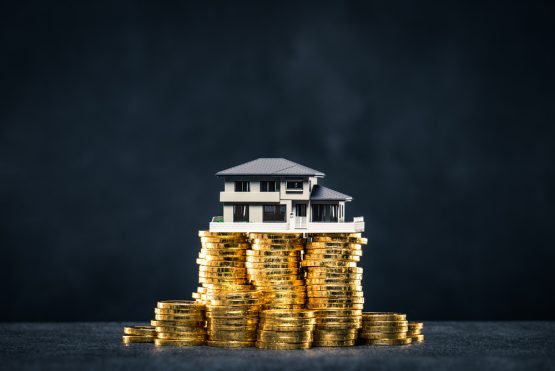 Income can be simply categorised into two types: active and passive.

Active: This is income derived from being an employee or business owner. Time is exchanged for money.

Passive: This is money earned while reading a book or sitting on the beach, it requires little time or effort.

The harsh reality is that there is no direct route to earning passive income unless one is fortunate to inherit or be given a large lump sum of cash. One must follow the active road to passive income by working hard and, as income exceeds expenses, then saving and investing the difference, alternatively one can build or create assets that earn passive income. For example, write a book or create a YouTube video that people will pay for. Over time, with either route, you build sustainable passive income streams.

The mainstream passive income generators are property, equities and bonds. We shall focus on property as this is the most popular form of passive income and the foundation of “serious wealth”.

Rental income from property provides protection against inflation, is tax-friendly, has a low-risk profile and often one can use the bank’s money, in the form of a loan, to reach your passive income goals.

However, emerging markets often suffer from soft currencies which can have a negative effect on the value of the passive income as the purchasing power of the currency is eroded by its depreciation.

Emerging market economies import many goods and services; cars, mobiles etc including fuel which is priced in US dollars. Every time petrol goes up it sets off a chain reaction of price increases.

Take bread for example, which has increased in price by 400% since 2003. The farmer must transport his wheat to the flour mill; from there, transport to the bakery; from there to the local Pick n Pay, and then you must drive to buy bread from the retailer.

Protection not only against local inflation is required but most importantly against imported inflation because of local currency depreciation.

Can a soft currency like the rand appreciate? Of course, but sustained economic growth, coupled with a clean government and low unemployment begins the foundation.

Browse the passive income model below where the currency is depreciated at a conservative 5% per annum (pa). One’s standard of living and retirement is assured. Investing in a property of €300 000 will earn rentals of €18 000 pa. Rand purchasing power is assured. Mail
View Profile
Costas Souris joined the industry as a legal advisor (1984) and progressed into general management. Since 2007, as Quality Group SA’s legal and marketing director, Costas has focused on the invaluable benefits obtained through of... more