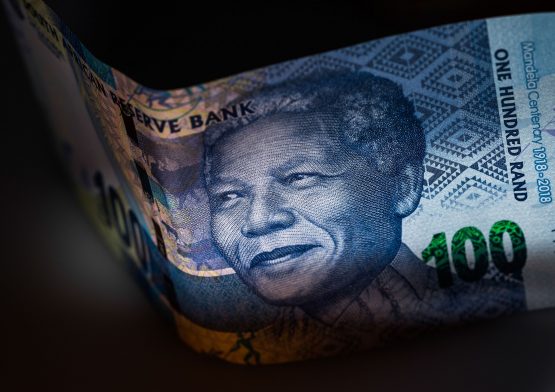 Many of us over the years have seen the story of the R100 bill and the small town.

It is a slow day in some small town. The sun is hot, and the streets are deserted. Times are tough, everybody is in debt, and everybody lives on credit.

On this day, a rich tourist arrives in town. He stops at the hotel and lays a R100 bill on the desk saying he wants to inspect the rooms upstairs in order to pick one to spend the night.

The hotel owner now places the R100 bill back on the counter so the rich tourist will not suspect anything. No one produced anything, no one earned anything, however, the whole town is out of debt and is looking to the future with a lot of optimism.

At that moment, the tourist comes down the stairs, picks up the R100 bill, states that the rooms are not satisfactory, takes the money puts it in his pocket and is about to leave. The hotel owner then asks what his name is, the tourist responds and says it’s Tito and then leaves.

The economic stimulus the small town received, albeit through nefarious means by the hotel owner, plugged the holes that the economy needed. The R100 bill was just right, it made it through the system, and back on to the counter, without Tito coming down the stairs and asking for his money back.

However, if the R100 bill was not enough to cover the debt in the system, and the system required a R200 bill to cover the debts of the town or the prostitute did not owe the hotel any money and decided to move to a big city with more opportunity to charge a higher rate and get more customers, Tito would come downstairs and there would be no R100 on the counter.

The lawyers and bankers will come into the small town, liquidate what they can for cents on the rand, the debt burden will rise, the ability to lend will become more expensive, and the town and the system will eventually have nothing left.