Why asset values dread the Fed 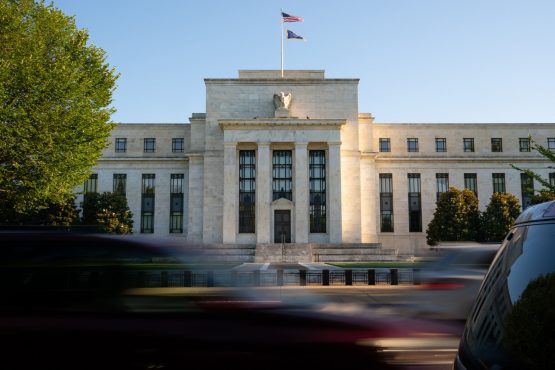 Last week was quiet in South Africa, thanks to Youth Day in the middle of the week. The same wasn’t true overseas, with an important week for the Fed and the US yield curve.

The US may be far away but decisions by the Fed have an immediate impact on global markets, including the JSE. The Federal Open Market Committee (FOMC) meets eight times a year and the outcomes can have significant impacts on the markets.

In the press release after the meeting last week, the FOMC noted that although inflation is higher, this is “largely reflecting transitory factors” and that “overall financial conditions remain accommodative” – in other words, the Fed isn’t going to hike rates just yet because inflationary pressures are expected to ease as a result of general supply and demand forces.

The FOMC aims for inflation at 2% per annum. The US has structurally lower inflation than in South Africa, with the Sarb aiming for between 3% and 6%. If the theory of purchasing power parity holds true, this means that the ZAR should depreciate against the USD over time.

Of course, there are many market distortions along the way, as we saw with recent ZAR strength which has started to fade. Having traded in the mid-13s earlier this month, the ZAR has quickly moved back towards the mid-14s.

The 2% goal is an average, with the Fed making it clear that inflation above this level will be tolerated after a period of lower inflation, to bring the average back up towards 2%.

The Fed has indicated that an interest rate hike could come in 2023, which is sooner than the previous guidance of 2024. This sounds like a ridiculous and almost irrelevant statement since that is two years away, but such a change does impact the bond markets and the yield curve.

The yield curve reflects the rates at which the government borrows money for a variety of tenures. The curve includes rates from 1 month to 30 years.

The extent of the impact varies by sector. For example, the effect is more severe on shares with long-dated cash flows, such as technology companies that are currently loss-making but are being priced as though they will be dominant in 10 years from now. A change to the yield curve drives higher volatility in these shares, which is why tech-heavy portfolios have greater risk but also the ability to generate greater returns.

There are impacts on other asset classes as well, especially assets that do not provide a yield. This would include cryptocurrencies and gold. As the risk-free return from government bonds increases, the appeal of non-yielding assets diminishes.

The counterargument is that these are inflation hedges, so a situation of higher yields driven by higher inflation can result in an unpredictable net impact on these assets.

Finally, the rand typically takes a knock from a higher US yield curve because there are higher risk-free returns available overseas. This causes a dip in demand for our bonds and assets in South Africa, which causes the rand to depreciate.

Welcome to the world of investing. If it were simple, it wouldn’t become a lifelong obsession for so many people.