Carbon tax implementation date ‘to be considered in Parliament’ 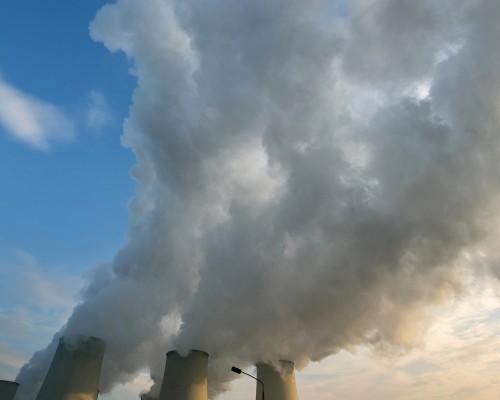 PRETORA – Finance minister Pravin Gordhan confirmed on Wednesday that an implementation date for the carbon tax would be considered further in Parliament this year.

The proposed carbon tax would have no impact on the price of electricity until 2020.

A revised Carbon Tax Bill would be published for public consultation and tabled in Parliament by mid-year. A revised regulation for the carbon offset allowance, enabling firms to reduce their carbon tax liability would also be published by the middle of 2017, National Treasury said.

“By the end of this year, government expects to provide clarity on the alignment of the carbon tax and carbon budget after 2020.”

Industry commentators expect the tax to be implemented next year.

The tax would affect everybody that uses a lot of energy, but especially large emitters.

While there has been concern that the carbon tax could be the nail in the coffin for those industries that are already struggling and would push a fragile economy over the edge, National Treasury is of the view that the tax-free thresholds and long-term phasing in has taken into account the developmental stage of the South African economy, the current low-growth trajectory and the need for the gradual move towards a low-carbon economy.

A study commissioned by National Treasury and released in November last year, suggests that the introduction of a carbon tax could lead to a reduction in the annual average growth rate of the economy of 0.05 to 0.15 percentage points compared to a business-as-usual scenario.