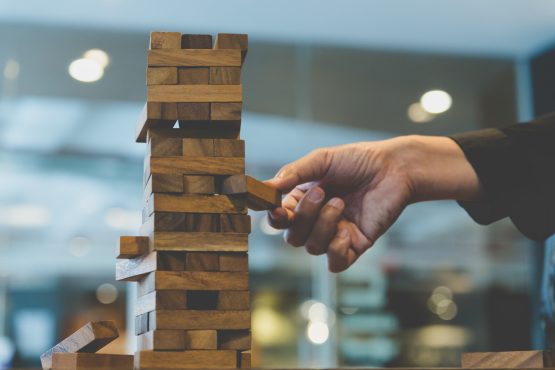 It’s the end of the road for the popular Section 12J tax incentive.

The incentive, which allows taxpayers to invest in start-up companies in lieu of paying income tax, will come to an end on June 30.

Jonty Sacks, a partner Jaltech Fund Managers, said in response that the non-extension has no material impact on taxpayers who have taken up the incentive or those who intend investing before the end of June 2021.

The 12J incentive has been popular with high-net-worth individuals as it enables them to possibly earn an income and have a holding in an asset from money they would have had to pay out in taxes.

The incentive resulted in a total of R11.5 billion being invested into emerging businesses, R207 million in taxes collected in 2019/20 and created 8 239 jobs, of which 4 035 involved people who were directly employed.

These outcomes were not enough to convince the treasury to keep it going.

“A National Treasury assessment determined that the incentive did not sufficiently achieve its objective of developing small businesses, generating economic activity and creating jobs.”

It found that only 37% of qualifying companies added new jobs after receiving funding from venture capital companies (VCCs), and over 50% of investments appeared to be in low-risk ventures and assets, like movable asset rental structures and guaranteed return real estate investments.

‘Not used as intended’

“The majority of investments supported by the incentive seems to be in low-risk or guaranteed return ventures that would have attracted funding without the incentive.”

Aside from not achieving what it set out to do, Treasury notes that the incentive “seems to give a significant tax deduction to high net-worth taxpayers” and argued that this could not be justified given its limited economic impact.

Treasury said its own research broadly corresponded with that of the 12J Association, but it differed with it on modelled outcomes, saying the association was optimistic when it came to its predictions on tax estimates and job creation.

Treasury said since it was introduced in 2015/16, tax revenue of R1.8 billion was forgone, of which R1.7 billion went to individuals and VCCs with taxable income above R1.5 million a year.

Before the deduction cap of R2.5 million was introduced, R745 million in tax revenue was forgone in the 2018/19 period.

Odd, since most econo-fin guru say tax the rich less so to create jobs..

It might have been more effective if HNWIs had been incentivised to invest directly in startups, rather than through the compulsory VCC middlemen, who had a self-serving agenda far removed from the intent of the legislation.

I’m not sure what is meant by “8 239 jobs, of which 4 035 involved people who were directly employed” but whatever, the numbers, over 5 years, are insignificant in relation to the expenditure.