Mboweni manages to maintain budget deficit forecast at 15.7% of GDP 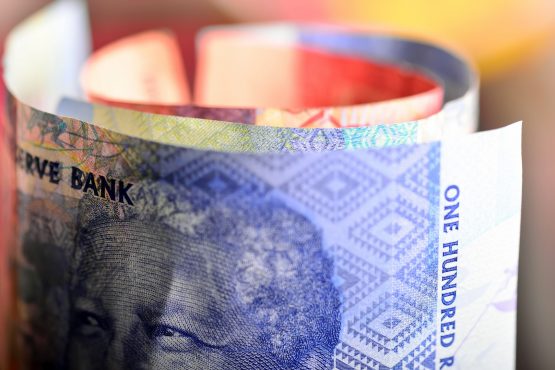 With South Africa staring down a fiscal cliff, Finance Minister Tito Mboweni managed to keep the country’s 2020 financial year consolidated budget deficit forecast at 15.7% of GDP, according to his 2020 Medium-Term Budget Policy Statement (MTBPS) released on Wednesday in Cape Town.

During his main budget speech in February, he forecast the budget deficit would increase to 6.8% of GDP in 2020, compared with the 6.4% outcome of last year. But, in June, National Treasury was forced to revise the number to 15.7% of GDP during the June supplementary budget.

So Tito manages that the forecast stays at a certain level. Lets see what realty will say to this . Shortly in a cinema near you.

Shortly at the circus near you.

His house of cards is built solely on the presumption that the government will win the pending labour court case against the unions. When that cards falls…circus indeed. 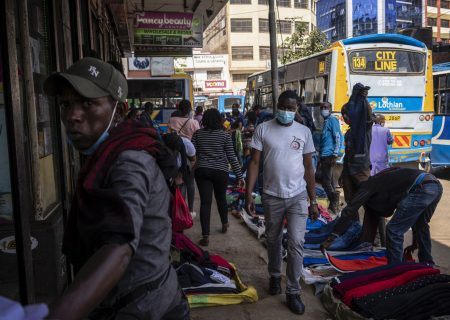