Treasury officials have lowered the growth forecast from 1.5%, which was projected earlier in the year, to 0.5%, blaming heightened policy and political uncertainty that have weighed on investor confidence.

The growth forecast by Treasury is at the lower end of estimates proffered by the Sarb and Moody’s Investor Services, which expect the country to pencil in growth of 0.7% and 0.6% respectively. Treasury expects growth to gradually rise to 1.2% in 2020 and 1.7% in 2022.

“Failure to implement structural reforms and improve the composition and quality of spending meant that potential gains from persistent fiscal support were not realised … SA is experiencing its longest business cycle downturn since 1945. Business and consumer confidence remain near historical lows,” the budget policy statement read.

Treasury identified Eskom as one of the main drivers stunting economic growth in SA. Eskom, which supplies over 90% of the nation’s power, is battling to keep the lights on due to its dire financial position, with insufficient revenue to service its R450-billion debt load and tariffs that do not allow it to recover all costs.

SAA unlikely to ‘ever’ be sustainable in current configuration

The custodian of SA’s finances also blamed the inefficient and ineffective investment spending by state-owned companies, which have relied on taxpayer-funded bailouts instead of fulfilling their mandate of driving SA’s socio-economic development.

Arguably the downgrade in economic growth by the Treasury is a blight on President Cyril Ramaphosa reform agenda that seeks to revive the economy, reverse structural impediments to growth and create jobs.

This is something that Treasury has highlighted, saying:

“This level of growth is far too low to support meaningful increases in employment and welfare. In this environment, there is little chance of the country’s 9.4 million unemployed adults finding a job.”

SA faces an enormous unemployment crisis, with the jobless rates rising to 29.1% for the third quarter of 2019 – the highest rate in decades. When factoring in the number of discouraged job seekers, the unemployment rate balloons to more than 30%.

Moody’s, which is the only major ratings agency that has not downgraded South Africa to sub-investment grade (known as junk), will probably consider Treasury’s growth forecasts in its next credit rating review, which is expected on November 1.

Read:The good and bad about MTBPS that Moody’s will watch

Moody’s, which has SA’s credit rating at Baa3, the lowest investment-grade level, cited moribund growth as a concern.

To turn the SA ship around, Treasury’s hopes are underpinned by a strategic document on structural reforms that was produced by the institution and Finance Minister Tito Mboweni. The document proposes wide-ranging interventions in the economy such, among others, loosening onerous visa regulations, releasing spectrum and opening up SA’s energy mix to include renewable energy.

Does Treasury actually know what economic growth is?

Of Course Hachmet – That is when you get more money to loot !!!!

To downgrade growth by a whole 1% means that they have absolutely no clue what is going on and how bad it really is.

‘So what” according to Mbete. 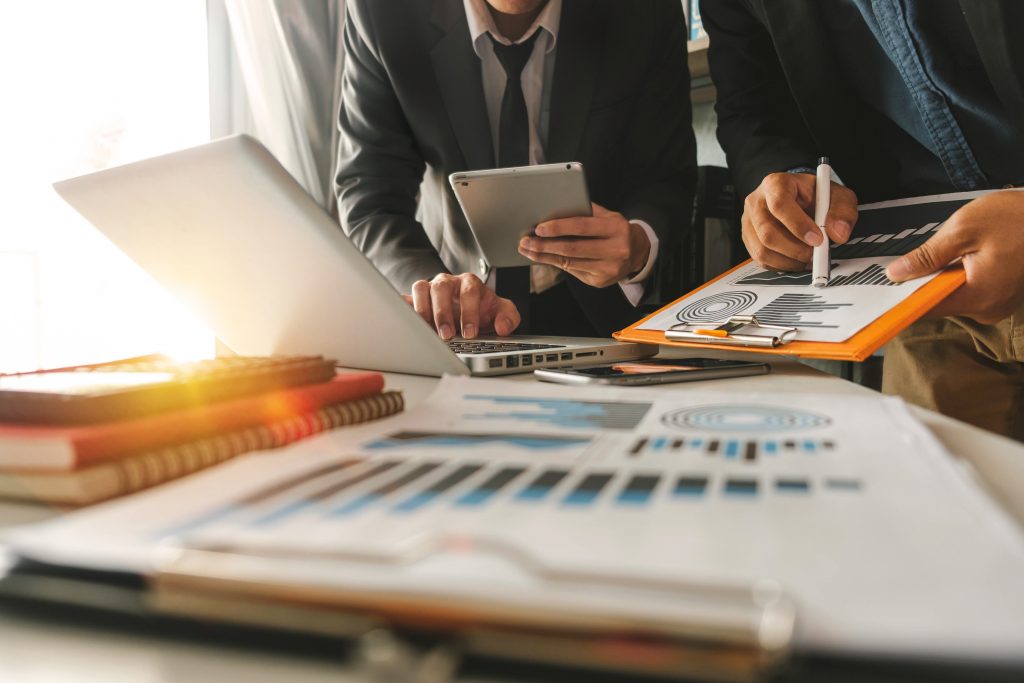 3 things you didn’t know to ask.