The tax incentive for businesses to reduce electricity demand will be more than doubled from 45c/kWh to 95c/kWh, Finance Minister Nhlanhla Nene announced in his medium-term budget speech on Wednesday.

It will also be extended to co-generation projects.

In terms of the programme businesses claim tax reductions based on energy saved. In future this allowance will be funded through a recycling of revenues from the carbon tax which will be introduced in 2016.

Government is also considering an increase of the electricity levy from the current 3.5c/kWh to 5.5c/kWh to fund the increased tax incentive until carbon tax is implemented. This levy is included in Eskom’s approved electricity tariffs.

The levy will apply to all users and is expected to raise R3.7 billion per year. The increase is a temporary measure and will be withdrawn when the electricity shortage is over, Nene said..

Large electricity users are under government’s spotlight. During a press briefing director0general of the national treasury Lungisa Fuzile said that some of these users are protected by price agreements against rising prices that encourage energy savings. Government is therefore considering a levy that would apply to users who consume more than 800 000MWh per year.

To prevent the possibility of double taxation, a credit of 5.5c/kWh could be provided for users if the price they pay is above 37c/kWh.

Government would consult with industry, the energy regulator, Eskom and other interested parties before any specific measures are proposed.

Nene said the security and reliability of energy supply is the biggest challenge that holds back production and investment in the economy. He said it limits growth in manufacturing and mining and inhibits investment in housing while raising costs for business and households.

He said electricity constraints are the main reason for the downward revision of economic growth from 2.5% in October to 2%.

Nene reaffirmed government’s aid package to Eskom and said the R23 billion assistance will be paid in two trances, namely R10 billion around June and R13 billion before the end of the year.

He said the nature of the assets sold to raise the money will be disclosed after the sales have been concluded. 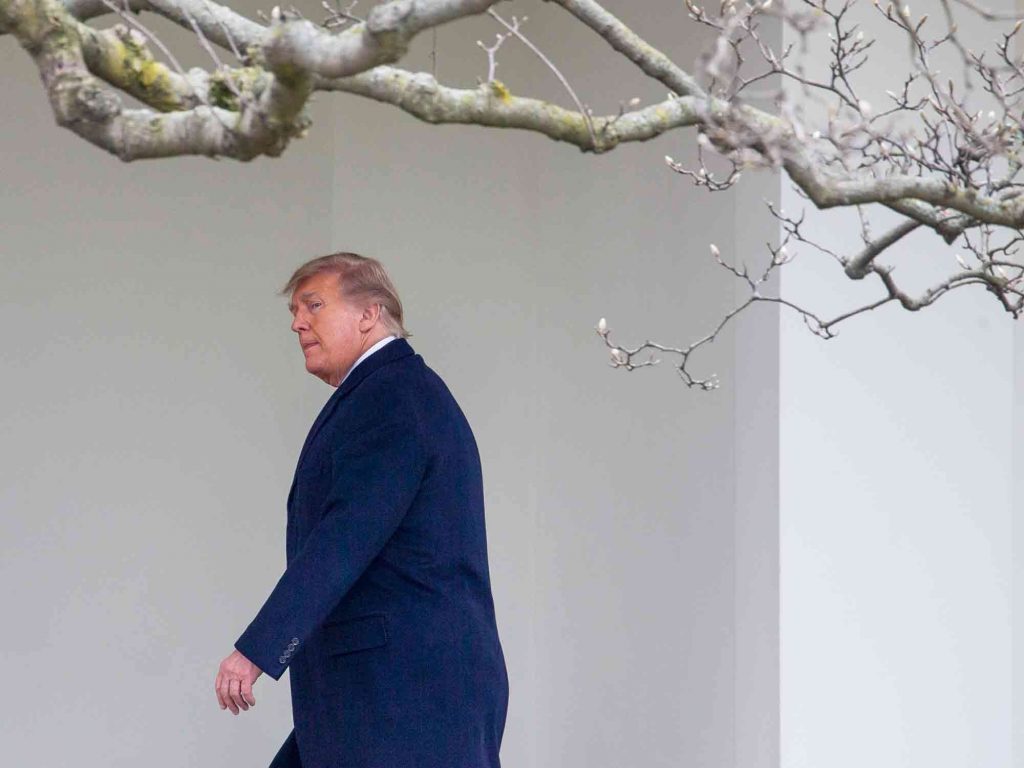