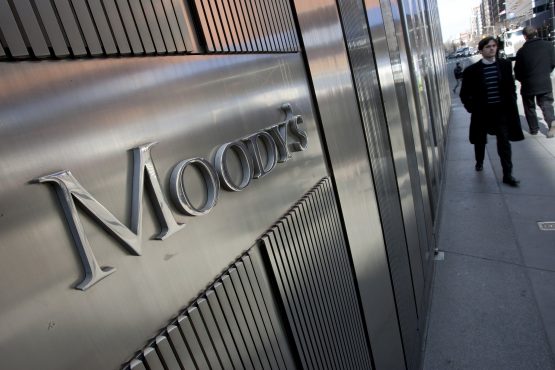 Moody’s Investors Service, the only major rating agency that has not downgraded South Africa to sub-investment grade (known as junk), is expected to issue a review of the country’s credit rating on November 1.

SA is on a knife edge from losing its last remaining investment grade rating from Moody’s, which has SA’s credit rating at Baa3, the lowest investment-grade level.

Moody’s is expected to hold pat before pulling the junk downgrade trigger by first revising the outlook on SA from stable to negative. But this would leave SA vulnerable to a downgrade to junk from Moody’s, which would see it join its peers S&P Global Ratings and Fitch Ratings.

The 2019 Medium-Budget Policy Statement will likely spook Moody’s, but it will find comfort in the National Treasury’s admission that the country’s finances are in a precarious position.

The good…..the cost of official cars will be capped at R700 000 VAT inclusive????? speechless….I want to cry..no no rather burst a vein

Pravin tried it and failed. Entitlement is the order of the day.

This incredibly depressing piece of information constitutes 33% of the good news.

Talk is cheap, let’s see these measurements implemented. I’d have severely cut all of these drastically to the bone (and then some). But yeah, that would be deemed racist, un-transforming, bloody Jan van Riebeeck agent-ist, etc.

The privileges astound me. I have never been able to afford a R700k car. But I pay a serious taxes for nothing. Let me pay less tax so I can also afford a car of that price please.
What a joke of a Finance minister.

The privilege astounds me. I have never been able to afford a R700k car, but I pay taxes through my nose and get nothing for it.
No wonder the tax base is emigrating

“…Further bailouts that will be given to Eskom will be a loan, which would compel the power utility to start paying money owed back…” Read – no more handouts. Future funding will be by way of loans and not equity. These loans will however never be repaid and will sit on Eskom’s balance sheet until the next finance minister converts them back to equity again. Just kicking the can down the road. What a joke.

The good, R700k car wow really and loans to Eskom (which they will never pay).

In short, there’s nothing good at all

How can debt grow to R4.5 trillion in 3 years? Somebody is lying about more than Escom and all the SOE’s.

Just one question: What will happen if an SOE defaults on its loan agreement? Is the State going to sue itself and attach its own assets?