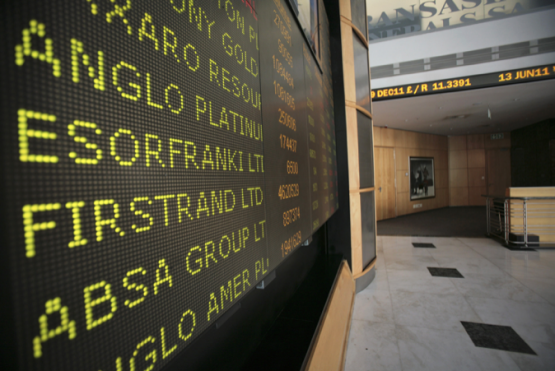 Traders bracing for Tito Mboweni’s emergency budget on Wednesday have a message for the South African finance minister: tell us something we don’t already know.

The economy is set to contract by as much as 16% this year, the budget deficit may widen to levels last seen more than a century ago, and government debt is heading off the chart. That’s old hat, said Peter Takaendesa, head of equities at Mergence Investment Managers in Cape Town.

“Market expectations are very low,” Takaendesa said. “Given the impact of Covid-19, and everything we know so far, it will be very difficult to produce an upside surprise. But at the same time, given what the market has been expecting already, it is also very unlikely that there will be a significant negative surprise.”

That’s why traders like Takaendesa aren’t too worried about being deluged with potentially market-moving data when the Treasury publishes the budget documents at about 3 p.m. Johannesburg time, on its website, at the same time that Mboweni starts his televised address to lawmakers. Usually, the budget documents and speech are given to the media organisations – including Bloomberg – well in advance under embargo. That means journalists have plenty of time to sift through the information and prepare headlines and stories on news that may affect the market, ready to publish the moment the minister starts speaking. This time is different: journalists and traders will get access to the data at the same time as everyone else, as is the case in many emerging-market countries including India, Poland and Slovakia.

“I don’t think the mode of how the information will be released will be a major issue,” said Casparus Treurnicht, a portfolio manager at Gryphon Asset Management in Cape Town. “It will be going through the usual scrutiny as the day goes on.”

‘Not excited’
Yields on South African 10-year bonds have climbed 39 basis points this month on expectations the wider budget deficit will force the government to increase issuance. Debt levels will probably exceed 100% of GDP in 2025 and rise to almost 114% before the end of the decade, according to a document presented by Mboweni to the National Economic Development and Labour Council last week.

But rather than focus on the budget numbers, investors will hold the government to its pledges over coming months, Treurnicht said.

“I’m not very excited about the budget,” he said. “We all know what our government needs to do, and we will be focusing on their delivery instead of the promises that they keep on making. I’m not going to get worked up by anything.”