Chivas Venture is on the hunt for social entrepreneurs

Every year, the Chivas Venture gives away $1 million in no-strings funding to social entrepreneurs, who blend profit with purpose to have a positive impact on the world.

Winners of the South African leg for this year and last, James Steere and Clement Mokoenene, share their experiences in this exclusive webinar.

More on the guests:

James Steere is the co-founder of I-Drop Water and Executive Director of Bluewater Africa. He holds an undergraduate degree from the University of Cape Town and an MBA from University of Oxford, where he met his wife and co-founder of I-Drop Water, Kate Thiers. James and Kate’s ambition is to lead the establishment of a new drinking water industry, pioneered by I-Drop Water, that will contribute to bringing safe drinking water to everyone. The technology exists to efficiently and effectively purify water for drinking, what’s needed is I-Drop Water’s business approach to bring this technology to everyone at an affordable price.

Clement Mokoenene is the creator of the Vehicle Energy Harvesting System. His business is able to generate electricity at a much lower, affordable cost than coal-fired power stations which South Africa currently relies on. The system works by installing an overlay on the existing road to extract the pressure and transferring it to the side of the road, similar to a wind turbine. Mokoenene says a 2km highway stretch could generate enough energy to supply the entire South Africa.

Mokoenene says a 2km highway stretch could generate enough energy to supply the entire South Africa.
— sounds like bullsh1t to me, or perhaps it is all about context?

New pension law about the one-third lump sum is a hindrance if I decide to leave SA. 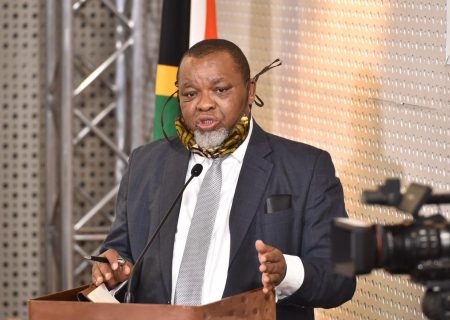