Does AfroCentric have a R1 billion problem? Medscheme quantified the size of the claim it faces, which is far more than the R8.35 million provided for on AfroCentric's balance sheet. Picture: Shutterstock

For a number of years, AfroCentric has carried a provision on its balance sheet for a potential liability of R8.35 million. This relates to a claim, dating back to 2007, against its subsidiary Medscheme, the country’s second largest medical schemes administrator.

The claim was lodged by Neil Harvey & Associates (NHA), a supplier of specialist IT solutions. NHA alleges that, while Medscheme was using its software between 2003 and 2006, it copied its source code and misappropriated its confidential information to develop its own solution.

Initially NHA sued Medscheme in court, but the two parties later agreed to refer the matter to arbitration. The actual details of the case are therefore not in the public domain, since the arbitration is confidential.

For a number of reasons this arbitration has still not begun, even though it is now nearly 11 years later. The provision therefore continues to sit on AfroCentric’s balance sheet.

In 2009 it approached the High Court to seek the removal of the arbitrator for being biased. This application was initially successful, but was later rejected on appeal.

Then in 2016 Medscheme asked the High Court to rule that NHA, or at least its three key executives, should provide security of costs. In other words, it wanted NHA to show that it could pay for Medscheme’s legal costs if Medscheme prevailed in the arbitration and was granted a cost order in its favour.

Once again, however, Medscheme was unsuccessful. The High Court ruled against it last month.

These cases are significant not just because of their outcome, but because they provide the only publicly-available insight into the arbitration. The latest case in particular raised certain issues that Afrocentric shareholders may find concerning.

In its application to the court, Medscheme quantified the size of the claim it faces. And it is far, far more than the R8.35 million provided for on AfroCentric’s balance sheet:

“The capital amount claimed has over the course of time grown from some R70 million to R390,409,910.00 (three hundred and ninety million, four hundred and nine thousand, nine hundred and ten Rand) plus interest and legal costs,” Medscheme told the court. “If NHA were to be wholly successful Medscheme’s liability would near on one billion rand.”

If Medscheme is really facing a liability of this size, shareholders might ask why the provision on AfroCentric’s balance sheet has not been increased. Significantly, the group’s latest results, to 31 December 2017, show that AfroCentric has current assets of R871 million, which means that it would be factually insolvent if it had to pay out R1 billion.

However Mr Billy Mokale, the head of legal, governance risk and compliance for the AfroCentric Group, believes that the provision remains sufficient.

“From an accounting perspective, we believe we have raised the appropriate provision, determined by the directors using the maximum loss and probability theory,” he told Moneyweb. “Our view is that the NHA claim will not materialise hence the provision raised is more from a prudency perspective.”

In other words, AfroCentric believes that it will end up paying nothing.

The company has been forthcoming in its annual report that the quantum of the claim has increased to R390.4 million, but states that this does not change its merits. One might however question whether AfroCentric is telling the court one thing and its shareholders something else.

This also raises another question, since the costs of fighting this claim have now become substantial. In its papers filed in court, Medscheme noted how much its final legal bill is likely to be:

“Medscheme’s exposure to costs, which it has already incurred and will still have to incur, amounts in aggregate to the startling amount at least R100 million.”

What makes this potentially concerning for shareholders is that the original claim lodged by NHA was for R70 million. In other words, if Medscheme had settled at that point, it would have cost shareholders less than the subsequent protracted legal battle.

AfroCentric was unwilling to explain why it would spend R100 million defending a claim that it could have settled for less. It argued that it could not “delve into the details of the case”.

The company would only say that: “Medscheme has been advised by its legal team that its prospects of defeating all the claims against it are good. Medscheme has however for accounting/provision purposes determined that as a very worst case its liability will be R83 million. It does not follow that it will be held liable for this amount or that NHA will simply accept this amount in settlement.”

It may be that Medscheme is not only confident that it will be successful in arbitration, but that it will also secure a cost order in its favour. That, however, will not recover the costs it has incurred on the two court cases that it lost.

For shareholders the question is whether Medscheme’s approach has been the best course of action in this matter. Has the cost been justified, and has AfroCentric made sufficient provision?

The latter is impossible to know, since the details of the case are not in the public domain. However, Sanlam, which owns an effective 27% of Medscheme, has told Moneyweb that it is comfortable with the former.

“Sanlam is aware of the Neil Harvey & Associates claim against Medscheme,” Sanlam said in a statement. “We are confident that AfroCentric has made appropriate provisions for any potential loss, and are supportive of their actions.”

Perhaps Medscheme and Afrocentric will compromise with a JV that will become the new NMI – then we all lose, whether we are shareholders or not!

We don’t all lose. The lawyers win handsomely, but they never lose do they?

This really is unbelievable, who are the auditors that think a R8m provision is sufficient? KPMG? If you have already had to spend 11 years and R100m defending a case, along with two unsuccessful visits to the high court, it is not realistic to think that your exposure will amount to 8m when the claim is R390M. No reasonable person would believe that. It is a case of management (with the help of auditors) keeping shareholders in the dark until the house of cards falls down. Management gets bonuses and shareholders pick up the pieces.

Their auditors are PwC per their last annual report

‘I would say at 3.6% there is a buffer,’ she said, conceding, however, that risks are uneven around the world. 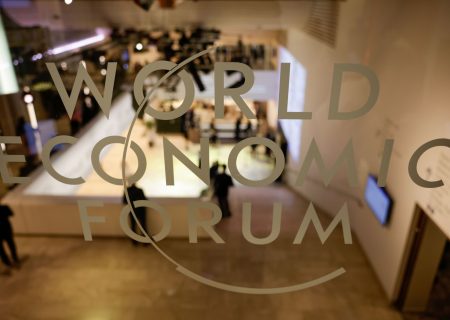 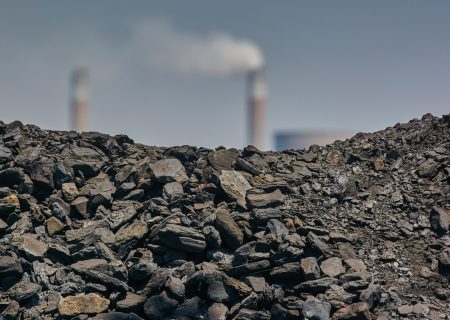