Lessons learnt by the managing director of a 200-year-old business.
Sonya Culverwell 15 Nov 2017

In addition to being  the second-oldest wine estate in South Africa, the Deetlefs Wine Group is highly awarded and recognised for its business and farming practice, as well as its product. As far back as 1966  the estate won the trophy for Best Specialised Farming Practices. Then in 2002 it was voted Old Mutual’s  Business Of the Year in the Western Cape as well the Portnet Exporter of the Year. Deetlefs has worn the crown as a Top Wine Estate, as well as being the purveyor of the only wines served during the inaugural VIP flight of Lufthansa’s new A380 in 2011.

In this face-to-face interview with Kobus Deetlefs you’ll discover that the custodian of the nearly two-century-old family business has insights that are surprising – considering the ‘family’ part of the business. He is definitely not in favour of simply “…handing over to the kids”, as he puts it. His selection criteria for prospective employees are a valuable lesson in culture-focused recruitment.

You’ll also find out about the estate’s somewhat unconventional, challenge-ridden route to becoming the Exporter of the Year; currently exporting more than 80% of its wine production. Save to say it includes an escapade where nine cargo containers of wine became oxidised during the bottling process.

In partnership with FNB, Moneyweb presents this bespoke leadership video series with top business people. The interview draws on the person’s life, failures and the lessons they have learnt on their journey to the successful leadership positions they hold today.

‘Stay focused, keep on moving, and find some cheerleaders in your life’

‘Stay focused, keep on moving, and find some cheerleaders in your life’ 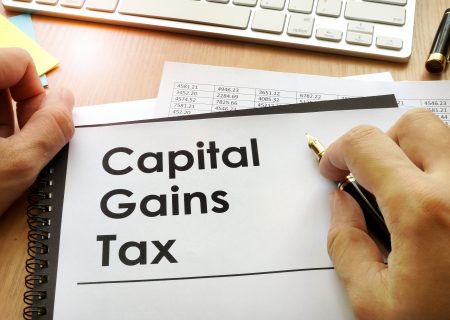