Startling allegations have surfaced that South Africa’s winning bid to host the 2010 World Cup followed the payment of a $10m bribe to FIFA officials.

These allegations surfaced in a detailed indictment by Loretta Lynch, the US Attorney General. This indictment follows a criminal investigation by US authorities that led to the arrest of 14 FIFA officials and marketing executives on Wednesday. They will face charges of corruption amounting to $150m.

In the 160-page indictment, Lynch says that Jack Warner, a FIFA vice president and a representative of the Caribbean Football Union (CFU), solicited the $10m bribe from the South African government and the bid committee. Warner later denies the allegations.

Lynch says South African government could not pay the $10m directly from government funds. “Arrangements were thereafter made with FIFA officials to instead have the $10m sent from FIFA – using funds that would otherwise have gone from FIFA to South Africa to support the World Cup – to CFU.”

The indictment says a FIFA official wired the $10m in January and March 2008 from a FIFA account in Switzerland via New York to accounts controlled by Warner. The indictment then alleges that Warner diverted a “substantial portion of the funds for his personal use”.

The indictment also states that on another occasion Warner sent an unnamed co-conspirator to Paris to “accept a briefcase containing bundles of US currency in $10 000 stacks in a hotel room from a high-ranking South African bid committee official.”

The official is not named.

The co-onspirator then allegedly returned to Trinidad and Tabago and handed the briefcase to Warner.

Read the paragraphs in the indictment relating to South Africa here. The references start at paragraph 187 on page 80.

The South African Football Association said in response that the bribe allegations are “baseless and untested.”

The South African government is yet to respond to the allegations.

Reuters reported that the arrests in a dawn raid at a five-star Zurich hotel mark an unprecedented blow against soccer’s governing body FIFA, which for years has been dogged by allegations of corruption but always escaped major criminal cases.

US prosecutors said they aimed to make more arrests but would not be drawn on whether FIFA President Sepp Blatter, for long the most powerful man in the sport, was a target of the probe. Blatter, 79, is standing for re-election to a fifth term at the FIFA Congress in Zurich on Friday, and FIFA said the vote would go ahead as planned.

Lynch said in the indictment that their investigation exposed complex money laundering schemes, millions of dollars in untaxed incomes and tens of millions in offshore accounts held by FIFA officials.

Blatter, who has denied and survived allegations of his involvement in corruption, said in a statement: “Let me be clear: such misconduct has no place in football and we will ensure that those who engage in it are put out of the game.” 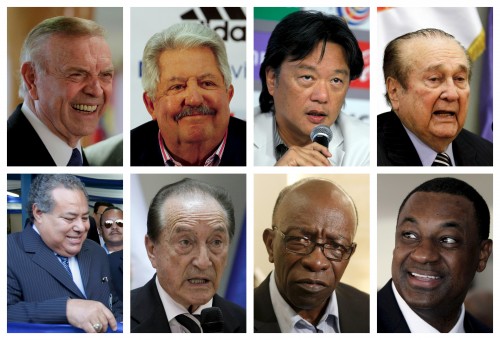 Who is actually surprised that FIFA officials were bribed? Who doubts that South Africa gave more than it received? This investigation by the World Sheriff, the United States must cause SARS to find out who got what and when, how and why, and to determine if they paid their dues. It is time we asked these criminals in FIFA to pay back every cent they took from our national treasury. But knowing SARS and related entities like the Treasury, am sure they will take two to three years to follow up.

Like the arms deal it will carry on for years while the rats jump ship, cover-up lie and eventually get off scot free.

If this gets to court, it will come out in testimony who the SA official was, love to see what the political spin doctors conjure up against that…………

Unlike corruption, Accountability is not something synonymous with our beloved country, so the culprits will, as is the norm, ‘get away with murder’
Like with FIFA, the damaging effect this has on our already tainted and fragile image abroad is what perturbs the most.

No – of course no names will be mentioned. Then they make him the mayor of Port Elizabeth – ha ha – what a circus the ANC are ! 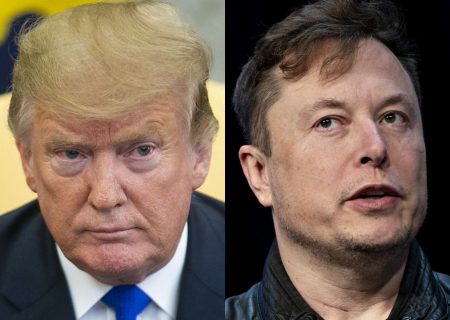