Sergei Mavrodi, a convicted Russian criminal who served jail time for fraud, appears to be successfully running the same pyramid scheme that swindled thousands of Russians out of their hard-earned rubles here in South Africa.

According to The Moscow Times, Mavrodi was found guilty in 2007 of defrauding 10 000 investors out of 110 million rubles, worth some $4.3 million at the time.

Mavrodi, described by TIME Magazine as “Russia’s Bernie Madoff”, developed MMM as, “a crude financial pyramid scheme”, in the 1990s.

Having cheated millions of Russians of their savings, writes TIME, he served a four-year sentence for fraud and then in 2011 reappeared plugging MMM-2011.

MMM-2011’s business model appears very similar to MMM South Africa, a “social financial network” promising 30%-per-month returns. It claims it is not a high-yield investment programme (HYIP), but simply “a community of ordinary people, selflessly helping each other, a kind of the Global Fund of mutual aid”.

“This is the first sprout of something new in the modern soulless and ruthless world of greed and hard cash. The goal here is not the money. The goal is to destroy the world’s unjust financial system. Financial Apocalypse!” the company declares on its local website.

MMM claims to do nothing more than connect its participants, who then transfer money to each other directly “without intermediaries”. Once creating a Personal Office (PO), participants are given “Mavro” – the internal currency of the system – equal to whatever amount they have invested (a minimum of R100), which then grows at a rate of 30% per month, according to MMM.

This translates to 360% per annum. The Consumer Protection Act (CPA) describes as a “multiplication scheme” (i.e. a Ponzi scheme) anything that promises an investor an effective annual interest rate 20% above the repo rate, which is currently at 6%.

Participants must transfer money to another MMM member’s bank account before they are paid their Mavro. No explanation is given as to how these investments earn such high rates of interest. “There is no central account in MMM, to collect all the money of participants (and from where they could be stolen easily). All the money transfers are made directly between participants,” MMM claims.

Established in 2011, MMM claims to have a presence in 107 countries and more than 138 million participants around the world. Its website lists only nine countries, including Kazakhstan, India, Bangladesh and the Philippines.

This journalist received an unsolicited SMS from MMM last week, advertising its 30%-a-month returns. It appeared to come from a number in Cambodia.

MMM South Africa’s Facebook page has more than 22 000 likes and is used to disseminate weekly news from Mavrodi: YouTube videos of him discussing the business model in Russia with English subtitles.

In his most recent YouTube video, released last week, Mavrodi remarks, “Everything is wonderful in South Africa. The dynamics of the development are high. The participants and managers are active… However, I remind that it doesn’t mean we should relax and do nothing. We have to work hard, apply all efforts, develop the system, and everything will be even better… Nevertheless, I repeat that generally everything is wonderful, and you see it. Everybody is paid. So the dynamic of the development are growing constantly (sic).”

Mavrodi appears to sign off all his YouTube clips with the message, “I believe that the financial apocalypse is inevitable. Together We Change the World.”

Based on these videos and an extensive ideological explanation on its website, MMM appears to be a reaction to the established financial system and its exclusion of the majority of workers to the unjust benefit of a select minority.

In 2011, Russia Today reported that MMM-2011 was a “classic Ponzi scheme” that was set to collapse, “leaving thousands of families penniless”.

“The South African Reserve Bank (Sarb) does not comment on or provide any details pertaining to past, current or potential investigations we may be involved in as part of our mandate,” said Hlengani Mathebula, head of group strategy and communications at the Sarb.

Moneyweb could not reach representatives of MMM in South Africa via email or cellphone. 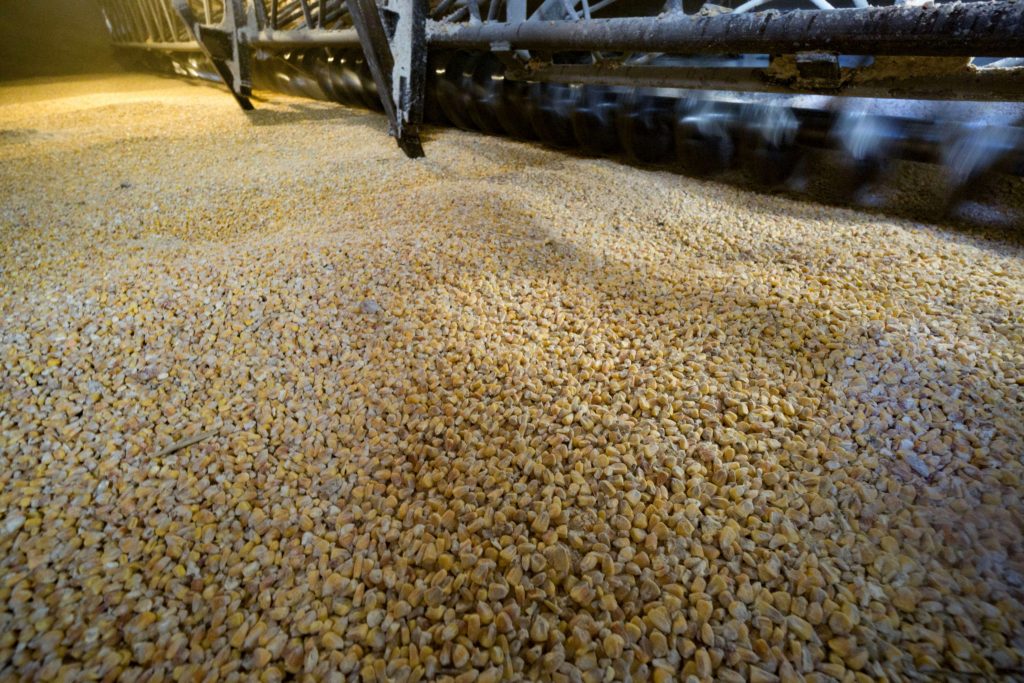