Complaint against BDO relates to the valuation of the half-built The Villa shopping centre in Pretoria.
By Ryk van Niekerk 13 Jul 2017  00:17

The Independent Regulatory Board for Auditors (Irba) has initiated an investigation into whether international audit firm BDO has properly verified the independent valuation of The Villa shopping centre in Pretoria.

The centre is owned by and represents the single biggest asset of the Nova Property Group, the rescued vehicle that emerged after the collapse of the Sharemax investment scheme.

It has also emerged that BDO has not concluded its own investigation into the financial affairs of Nova. This investigation started in November last year after Moneyweb submitted a range of questions to the auditor related to Nova’s financial statements and the original Section 311 Scheme of Arrangement.

The audit watchdog confirmed this week that it had received a complaint relating to the BDO audit of Nova, but declined to disclose the nature of the complaint or the identity of the complainant.

However, Moneyweb can confirm that Charl Kocks, CEO of Ratings Afrika and a chartered accountant, submitted the complaint, which was related to the valuation of The Villa.

In the complaint, Kocks states that The Villa’s valuation is “overwhelmingly material” to the group’s financial position, but that he feels that BDO did not go far enough to verify this valuation.

“I conclude that the auditor and Mr Bradley White as the responsible partner or director, had not done such work as to ascertain whether the presentation was in accordance with current accounting standards, or fair. The audit report was not qualified,” he states in the complaint.

The complaint follows a Moneyweb article that questioned the valuation of The Villa.

The disclosed valuation in the unqualified 2016 financial statements is R1.612 billion. This is significantly higher than the independent valuation of Amanda Bruyns of Amanda de Wet Consultants and Investments of R770 million. This valuation is for 100% of The Villa and since Nova accounts for only 80% of the centre’s value, the R1.612 billion should be compared to an official valuation of R616 million – a difference of more than R1 billion.

BDO seemingly did not verify the accuracy of this valuation. Kocks states in the complaint that Bruyns confirmed to him that BDO did not contact her during the audit process.

This valuation has a profound impact on Nova’s already precarious financial position, especially the income statement where an increase in property values is accounted for as income.

Kocks highlights this impact in his complaint: “The value disclosed for The Villa is thus material to Nova, and a difference of some R1 billion in its value would be overwhelmingly material to the financial position of Nova, as well as in relation to its comprehensive income, were the difference to be charged in the F2016 year as a fair value adjustment.”

The comprehensive income and accumulated profit disclosed in the 2016 statements amounted to R135.7 million and R1.22 billion respectively.

An overvaluation of R1 billion would therefore have a significant impact on the statements.

In response to Moneyweb questions, BDO issued a statement confirming “it received a complaint of improper conduct from the Irba in relation to the audit of Nova”.

The auditor was not prepared to provide any further details or disclose the identity of the complainant.

BDO confirmed to Moneyweb that its own internal investigation into Nova’s financial affairs was ongoing. This investigation started nearly eight months ago in November last year after Moneyweb submitted a range of questions to BDO. Several external consultants and experts also participated in this investigation.

These questions were related to apparent discrepancies contained in Nova’s financial statements, as well as the fair and reasonable statement BDO signed in relation to the Section 311 Scheme of Arrangement that brought the Nova group into existence.

The scheme of arrangement  saw the companies’ four directors – including the author of the scheme and current Nova chairman, Connie Myburgh – receiving 87% of the company’s issued shares for free. This is in stark contrast with around 2 000 former Sharemax investors who saw debentures worth R94 million cancelled for a collective stake of less than 4%.

In response to Moneyweb questions related to this investigation, BDO stated:

“BDO is continuing with the review of the issues raised by Moneyweb around the Nova Property Group, and are currently satisfied that the pace of the review is necessary to ensure a complete and thorough examination of the issues.

“BDO are in the process of obtaining the final input from independent third parties and, once complete, will consider what action is required in line with its duties under the APA, Irba Code of Professional Conduct or any other legislation. It is again important to emphasise that given the nature of all client relationships, and in full compliance with accepted industry standards, this information remains confidential.”

Dominique Haese, Nova’s CEO, did not respond to email questions.

Since Moneyweb published recent revelations related to Nova, the company has suspended all communication with Moneyweb.  Here is an earlier response from Haese confirming this:

first there was KPMG then BDO – what a sorry state of affairs – hardly surprising tho’!

IRBA must do its job – – they sit back and rely on Auditors doing the honourable thing – – – meanwhile back at the ranch…….

I do believe this is mainly due to the good investigative journalism by Ryk and his team – well done guys!

If previous investigations are anything to go by it could take IRBA more than five years to investigate BDO.

If found guilty, BDO will pay a tiny fine, and continue operating as normal.

Well done to Ryk for keeping the pressure on. The self enrichment by Nova’s directors at the expense of impoverished pensioners needs to be challenged.

Agree. But the spineless will take to task very very quickly a student for any transgressions. Vomit.

Now let me help. I’m not an accountant, nor a auditor, but I can tell anyone that something drastically is wrong with those figures. If the place was worth what they say (which we all know is bull-dust) then why have they not received any offers? Not even offers of 50% of that value? Any answers?? It appear this pyramid scheme was and is such a big rip off that even the public protector, ombudsman, Hawks and Reserve bank didn’t and still don’t know how to handle the case? Am I correct? The only benefactors are the ones who steered and is still managing the scam?

Perhaps a case to be made to the Public Protector as an attoneys firm that handled trust funds transferred money held in trust prior to work completed as well as gross misconduct by the Reserve Bank….guess they got fed cool aid and KFC…Past directors and current directors only enrich themselves….

Interesting to see that this article, written by the Editor,remains the Editor’s Pick after 5 days’ of very interesting articles by other correspondents. 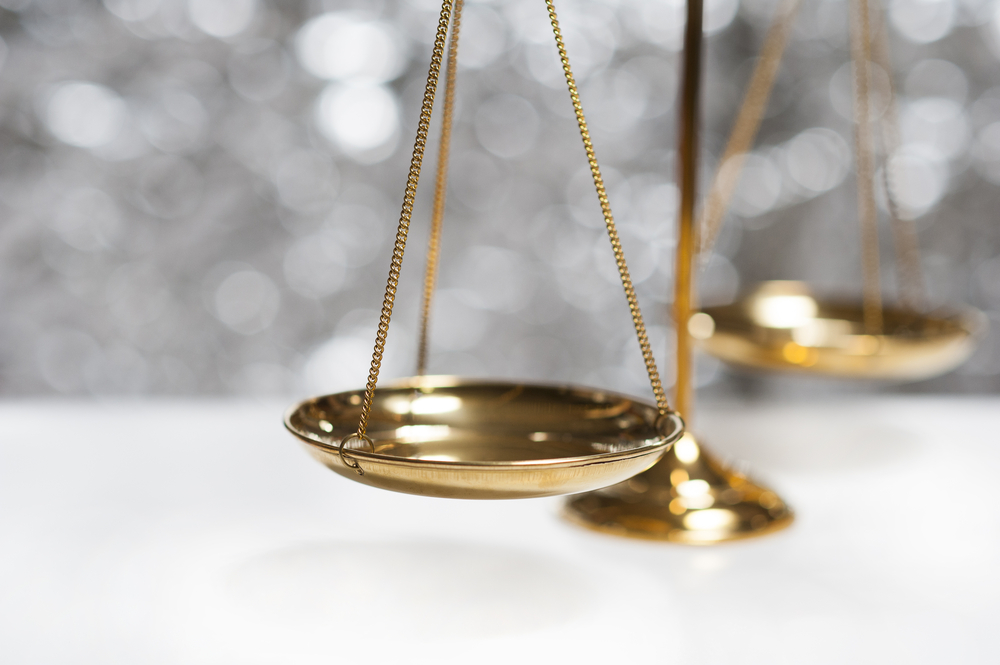 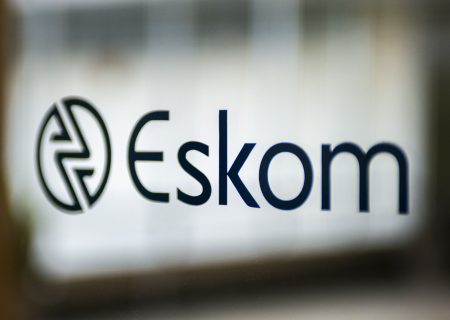