No one wins when money managers set out to defraud their investors.
By Nir Kaissar, Bloomberg 3 Oct 2020  00:13 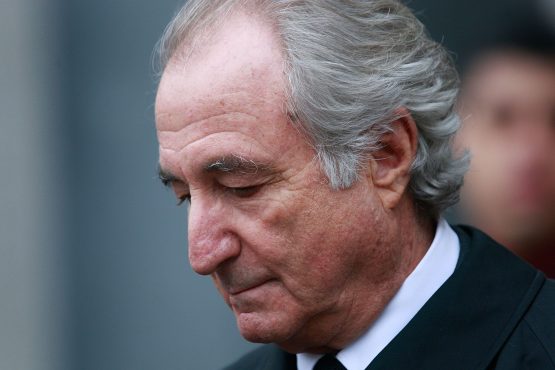 No one wins when money managers set out to defraud their investors, as Bernie Madoff infamously and spectacularly did for decades until his Ponzi scheme came to light in late 2008. But once the scheme is uncovered and the hard work of righting wrongs begins, regulators and courts need the tools to craft the fairest result possible. In the context of Ponzi schemes, that means giving hoodwinked investors an equal opportunity to recover the value of their investments.

Last week, the US Court of Appeals for the Second Circuit got most of the way there in the years-long Madoff saga, but it required some legal gymnastics. It ruled that investors who profited from Madoff’s scheme must return their ill-gotten gains so that less fortunate investors can recover more of their losses. Of course, the three-judge panel ground its ruling in law rather than considerations of fairness — in legal jargon, it found that the Securities Investment Protection Act, which aims to return money to swindled investors, trumps a more general provision in the bankruptcy code that might otherwise prevent the clawback. But in this case, the legal outcome is also the equitable one.

It may seem harsh to take back profits from Madoff’s investors given that they were presumably unaware of the scam. But the alternative — allowing them to keep them at the expense of other defrauded investors — is worse. Remember that in a Ponzi scheme, newer investors’ money is used to pay older investors, so profit paid to one is literally money stolen from another. “The court rightly recognized that a dollar of profit paid to any one investor is a loss to another, no matter the label put on that dollar,” Seanna Brown of BakerHostetler, an attorney for Irving Picard, the trustee in the Madoff bankruptcy, said in an email.

Also, the fate of investors in a Ponzi scheme is mostly arbitrary. It’s a function of when investors happen to stumble on the scheme or the precise way in which the fraudster moves money around, or some combination of those and other factors. In that sense, Ponzi schemes resemble a veil of ignorance because no one knows in advance how they will fare relative to other investors. For all those reasons, the fairest policy is for everyone to recover as much of their investment as possible, but no more.

With one small but important allowance: Investors should be able to recover the real, or inflation-adjusted, value of their investments. For investors caught in a Ponzi scheme, the extent of the injury depends not only on the amount invested but also the duration. Madoff testified in court that the scheme began in 1991, although an account manager who worked at the firm since 1975 said the fraud had been taking place for as long as he could remember. Obviously, a dollar invested in the 1970s was worth more than a dollar invested three decades later. Adjusting for inflation allows all investors to recover comparable dollars.

Here’s how it could work, for example. First, the total amount invested is tallied and adjusted for inflation. In Madoff’s case, the Ponzi scheme is estimated at roughly $65 billion. After inflation, the value in today’s dollars might be closer to, say, $120 billion, depending on when the investments were made. Investors would then receive a pro-rata share of the money recovered, including clawbacks. In this example, if $40 billion were recovered, investors would be entitled to a third of their investments.

Giving the force of law to such a framework would have several advantages. It would give defrauded investors more confidence that everyone has an equal shot at recovering their money. It would allow regulators and courts to consistently apply the same playbook in resolving these cases. And because the outcome is known in advance, it should expedite the time it takes to sort out the numerous and often competing claims.

At the same time, the rules should be flexible enough to accommodate the inevitable quirks of each case. For instance, some investors might need money sooner than others, such as foundations, endowments and retirees that are wiped out by the scam. Decision-makers should be able to direct payments where they’re most needed while efforts to recover the money are continuing.

It’s tempting to think of Ponzi schemes and other frauds as something that happens to other people, but the reality is that anyone can fall into the trap. Indeed, Madoff’s targets included some sophisticated investors, including Norman Braman, former owner of the Philadelphia Eagles, Jerome Fisher, the founder of Nine West, and billionaire investor Ira Rennert. So everyone has an interest in how these scams are sorted out.

Still, some Ponzi schemes are easier to spot than others. Madoff reportedly promised investors a stock-like return with cash-like safety. When encountering such an exquisite offer, probably the best thing to do is decline.

Madoff was convicted in 2009. In 2020 the court cases are still in progress. The lawyers must love it.
Former victims also include PSG, although they don’t talk about it. Clients are still sitting with funds “ring-fenced”. 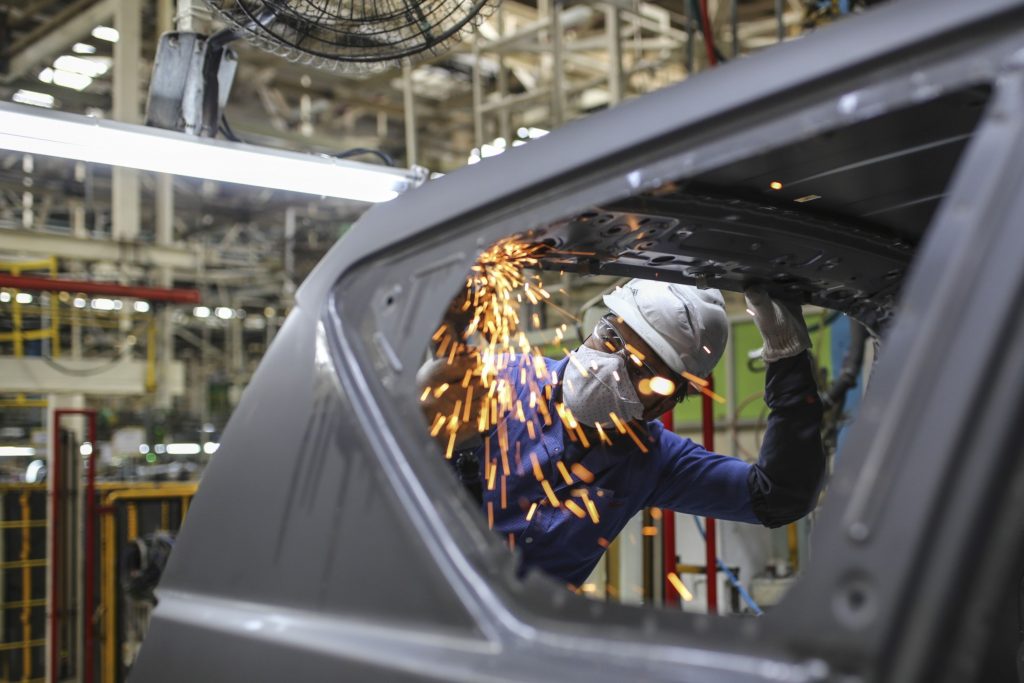 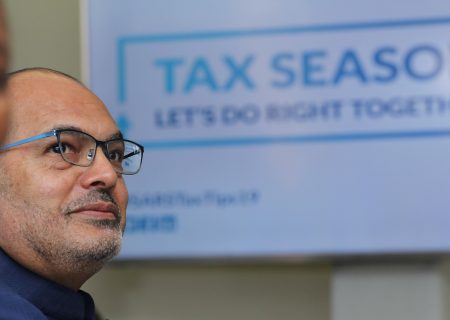 Moneyweb / 28 Jan 2021
Solar power generation is affecting its costs and efficiencies as well as its revenues, while its incline block tariff structure is ‘very unpopular’.
38