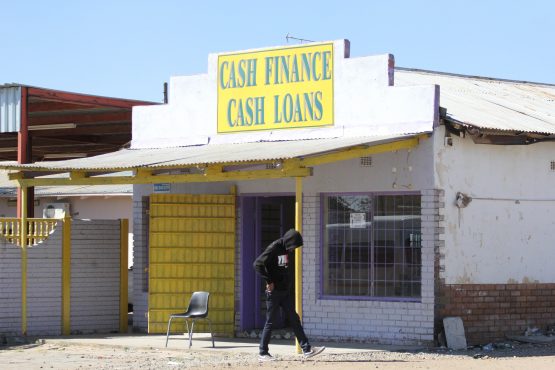 The practice of ‘forum shopping’ sees micro-lenders ‘shopping’ around for courts that will grant them garnishee orders, often in faraway places, knowing full well the borrower will have no chance of putting up a defence. Picture: Moneyweb

It’s been four years since Judge Siraj Desai of the Western Cape High Court declared 15 garnishee orders unlawful and invalid and ordered that a much broader investigation into the debt recovery practices of law firm Flemix & Associates be undertaken.

That can has been kicked down the road for the last four years and still no hearing date has been confirmed. In terms of a court order, the Legal Practice Council must conduct a disciplinary hearing into the practices of Flemix. The hope is that this will radically reshape the micro-loan industry in SA, which has been the subject of some damning judgments by the courts.

All this stems from a case brought in 2014 by the University of Stellenbosch Law Clinic on behalf of 15 micro-borrowers against more than a dozen credit providers and their debt collector, Flemix & Associates.

The judgment was a brutal repudiation of micro-lending practices in SA.

Debt collectors were found to be flouting the law in several ways:

Garnishee orders are governed by the Magistrates’ Court Act. The act previously allowed a creditor to approach the court and obtain an order for the attachment of a portion of a debtor’s salary, regardless of the size, until the debt is repaid.

That law has since been changed, placing a maximum of 25% of basic monthly earnings that can be deducted from a debtor’s salary. This brings South Africa into line with other countries such as the US, UK and Germany, which place limits on how much of a borrower’s salary may be deducted in the repayment of debts. This change in the law was made after the Western Cape High Court heard how some borrowers had virtually nothing left at month end after garnishee deductions were made.

According to credit bureau Kudough, 73% of all household disposable income in SA is spent on debt. Roughly 40% of all credit consumers have at least one account overdue, and 58% of consumers struggle to meet their monthly repayments.

Total credit card and store debt is roughly R18 billion, with the average debt per person at a staggering R70 000.

Still, 70% of applications for credit are declined.

Flemix, a firm of attorneys collecting debts on behalf of several credit providers named as respondents in the Western Cape High Court case, claimed it had in excess of 150 000 active cases on its files with a total book value of more than R1.5 billion. Judge Desai ordered the Law Society of the Northern Provinces to determine whether Flemix and its legal counsel had “breached their ethical duties particularly with regard to forum shopping to secure emolument attachment orders”.

Stephan van der Merwe, senior attorney at the Law Clinic, says the 2015 judgment by the Western Cape High Court was aimed primarily at the 15 garnishee orders that were found to be unlawful and invalid. “But the court’s finding in this case has far wider implications. The judge said he could not turn away from the plight of tens of thousands of other micro-borrowers who may have been prejudiced by Flemix’s debt collection practices. That is what is to be decided in this hearing.

“This is an important hearing since the outcome will have huge importance for possibly millions of debt-affected individuals around the country.”

Judge Desai found that court clerks were issuing these orders without any evaluation of the individual’s ability to repay, and with no judicial oversight.

More disturbing was the practice of ‘forum shopping’, where micro-lenders ‘shop’ around for courts that will grant them garnishee orders, often at the other end of the country. Garnishee orders obtained in courts far from where the debtor lives or works are invalid.

The case shone a light on the shabby practices of micro-lenders, who would lend money in Cape Town and run off to the Randburg Magistrates’ Court in Gauteng to obtain a garnishee order, knowing full well the borrower had no chance of putting up a defence. Lenders relied heavily on consent forms purportedly signed by borrowers that gave the credit provider the right to obtain judgment in a far-off court. Desai slapped down the lenders, concluding that these consents were “not given either voluntarily or on an informed basis”.

Flemix argued on behalf of the credit providers that they were not ‘forum shopping’ but exercising their own right to access justice by securing judgments in courts far from where the borrower lived or worked. The Association of Debt Recovery Agents, representing the formal debt collection industry, also defended the practice, for which it was rudely excoriated by the court.

Fifteen applicants in the case asked the court to have their garnishee orders declared invalid on the grounds that they are unconstitutional and were granted without judicial oversight. Flemix argued that the debtors had given written admissions of default on their debts, and consented to have judgment issued against them, even in courts far from where they live.

The court was unimpressed with many of the ‘consent’ forms purportedly signed by borrowers – some clearly forged – and said few debtors would willingly agree to repayments they could not afford. The 15 applicants in the case say they either did not sign the consent forms or that the documents were not explained to them, or that they were signed under pressure. The court heard how debt collectors were not paid if they did not secure written consents from borrowers, providing an incentive to fabricate consent forms with fake witnesses.

The Stellenbosch University Law Clinic case eventually made its way to the Constitutional Court where it was found that some garnishee orders were being obtained on the basis of forged ‘consent’ forms, and loans were being granted without proper credit assessments.

The National Credit Act was being flouted left and right. “The failure to conduct an assessment results in the credit agreement being reckless and unenforceable. If, in any proceedings, it appears to a court that a credit agreement being considered is reckless, the court is obliged to declare that it was a reckless agreement and suspend the agreement’s force and effect,” reads the ConCourt judgment.

Credit providers are required by law to assess the borrower’s ability to repay loans, and this required a detailed examination of their income and expenditure, but the Western Cape court doubted these even existed in the cases presented to it. Credit assessments were perfunctory or non-existent, with borrowers in some instances expected to repay more than half their monthly salaries.

One of the borrowers earned R3 759 a month when she was granted a loan of R7 982, which was to be repaid in six instalments of R1 986 a month. Most of the applicants were farmworkers, cleaners and security guards.

In the US, federal law places a cap on the amount of an employee’s earnings that may be garnished in any one week at only 25% of a debtor’s after-tax income. Germany has a graduated scale of earnings that may be attached depending on how much the borrower earns, while Australia requires borrowers to be left with a minimum of Au$447 a month, a figure that is adjusted regularly.

“The Stellenbosch University Law Clinic case eventually made its way to the Constitutional Court where it was found that some garnishee orders were being obtained on the basis of forged ‘consent’ forms”
If the court find that there were cases of forgery was anybody charged with it? If not why not?

And why for one minute do you think this is only done by micro lenders ? How about Nedbank South Africa.

I owned 2 properties, one in Johannesburg and one in Port Elizabeth. I never stayed in the Port Elizabeth property ever and only ever rented it out. My home address was always and had been for 10 years in Johannesburg. Someone in Nedbank card division decided to change my address on the Nedbank system to the PE address and promptly and apparently served papers on an empty house and had a judgement taken without my knowledge or ever having contacted me. Nope my home-loan was not via Nedbank. When the lawyer firm called me to advise that Nedbank had a judgement and they wanted their money, I immediately settled the R40 odd k on the credit card but refused to pay the legal costs. Nedbank of course refused to deal with me refused to take my calls refused to speak to me saying “the matter is out of their hands” So I got blacklisted for 5 years.

So some of you are going to ask, why did Nedbank hand over your credit card, well the card was not paid due to the fact my wife paid all our accounts and she was in hospital dying of cancer. The Nedbank card just slipped through the crack out of the payments that went off her account.

A few months after my wife passed away Nedbank sent me a letter asking to get hold of my wife due to an outstanding amount on a 12k overdraft. I informed them that she had passed away and they could not contact her, they asked politely if I would settle the loan, I replied I would not. Here is the kicker people. My worked in the forensic fraud protection services and countless other high profile positions for 31 years, where…… Nedbank yip at Nedbank a company she loved and respected and would of given her life for. Sp lets not assume the micro lenders are bad and the big banks are good, its only partially true.

Terrible experience – very sorry to hear. However, don’t believe for a minute it’s only Nedbank; if you knew what FNB does when it comes to home loans that target first-time buyers…

Critically important article – it was these malpractices that lead to the Marikana workers’ uprising. Subsequently Sibanya Gold introduced financial literacy education for their workers – perhaps other mines did the same?
And one wonders if the Stellenbosch Law Clinic can’t perhaps do anything to speed up the hearing because 4 years is far too long to wait!
Excellent article. The additional lending capacity will be used to fund projects for climate resilience and renewable energy, Akinwumi Adesina, said. 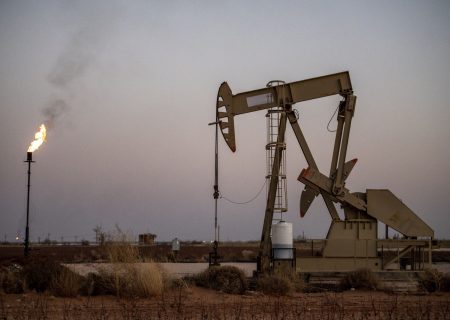 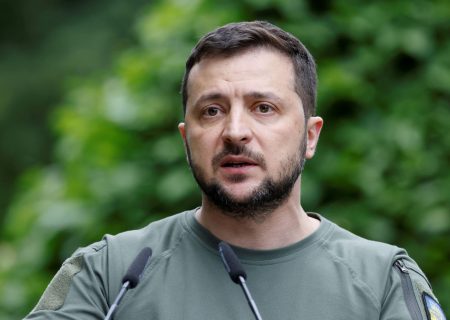