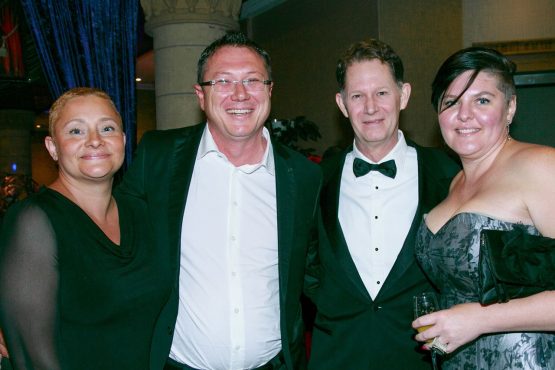 The CEO of the Stringfellow Group, Thomas Stringfellow, handed himself over to police at the Honeydew Police Station in Johannesburg on Thursday morning. His arrest follows allegations that he may have misappropriated hundreds of millions in client funds.

According to his LinkedIn profile, Stringfellow founded Stringfellow Investment Specialists in 2005 after 15 years as a broker, initially within the FirstRand group and then with Sanlam. He was also the MD of Lorna Jane South Africa, which he ran together with his wife Leigh. They managed the local business for the global women’s sportswear brand.

Moneyweb understands that Stringfellow raised a substantial amount of money from clients, purportedly to fund the Lorna Jane business. These clients were promised, and initially received, monthly dividends at a yield of 14% per annum. Earlier this year, however, clients wanting to have their capital paid out to them did not receive payment.

All quiet on the Lorna Jane front

While it is unclear at this stage to what extent the funds were used to finance Lorna Jane’s operations in South Africa, the local business appears to have ceased operating. All seven of its local stores – which were in prominent locations such as Sandton City and the V&A Waterfront – seem to have been closed. The website is also no longer operational and its Facebook and Instagram pages are no longer accessible. The business’s last activity on its Twitter account was on March 29.

Apart from the investments into Lorna Jane, Moneyweb understands that Stringfellow also received money from a number of clients to be invested into unregulated investment portfolios. It is unclear what the status of these investments is.

The Financial Sector Conduct Authority (FSCA) confirmed to Moneyweb that it had opened an investigation into the matter. The regulator met with clients on Thursday evening in Johannesburg to discuss the situation.

This money is however not at risk.

The nature of unit trusts means that the assets are held securely by a custodian bank, and must be regularly audited. As funds of funds, the money in these portfolios is also invested into other underlying funds, run by asset managers such as Prudential, Coronation and Stanlib, and is therefore easily verified.

Robert Walton, CEO of Boutique Collective Investments (BCI), which is the management company for both funds, told Moneyweb that the contract with Stringfellow to manage these funds was terminated last week when it became apparent that there were problems elsewhere in the Stringfellow business. This was not because there was any risk to the money in the unit trusts themselves, but because of reputational risk to the BCI business.

“For the time being BCI is managing those funds,” Walton told Moneyweb. “Investors’ funds are safe.”

Mr & Mrs Stringfellow will soon duck to Australia to join other criminals there. Watch this space.

Agreed, they have nothing to worry about, this will probably take as long as the Porritt / Bennett proceedings.

All done with a smile whilst living the high life on OPM.

What suprises you, thats what Australia was created for. A voluntary rehabilitation/sanctuary centre for criminals.

Indeed, but I’m not very sure of the rehabilitation bit.

That is so true Boombang. Look at Eddie Dutton still living in Australia decades after he stole from shareholders in SA,

Moneyweb had also not received a response to an e-mail sent to Lorna Jane’s head office in Australia.

String along a fellow

LOL…Hilarious…Leaving up to his name

Why investors take all the risk but hand over the responsibility to someone else FOR A FEE is beyond my comprehension.
Greed and the promise of extraordinary returns is another problem.
You live by the sword, you die by the sword!

I think you’ve exhibited a perfect understanding in your use of one word – greed!

The irony is, with his undoubted selling skills, if he had stayed straight, he probably could have done quite well.

It’s also amazing how shysters like this can sell “smoke” when the rest of us battle to sell “fire”.

exactly….as the saying goes, If it sounds too good to be true, then it probably is.

Be serious 3 years ago

And yet, if someone brings out a similar scheme tomorrow, people will be queuing up to throw away their money.

Dead right! A viable, honest business can go and borrow money from the bank at prime or a little more. So why on earth would that business want to pay you a far higher interest rate, if he can pay the bank 9 or 10%? I have very little sympathy for “investors” who are stupid enough not to ask this very simple question. Anybody remember that revoltingly smug “lady of leisure” TV ad a few years ago, encouraging people to fall for the Cambist scam? Wonder what the lady of leisure is doing these days? Eating cat food?

Or, you live by the FA, you die poor.

Seems to now be missing from a few more portfolios.

It is cases like these that give the professional industry (accounting, auditing, financial planning) such a “bad taste” in the mouth for clients and us who is in this industry. On a regular basis keep on reading about all the corrupt firms and individuals who are tarnishing the industry. It is good exposing those that are corrupt. It might also be good celebrating publicly success stories, the individuals and firms who have a culture that is truly focused on treating clients fairly. Just a thought.

as mentioned before…see ECS prefs…. be afraid be very afraid….but it is ignored….

The further question is: “Where was the FSCA? Are we to believe even the police knew about this before the industry regulator?

Good question. The FCSA or whatever was most probably doing important work elsewhere like getting quotes for new office furniture and expensive cars or maybe checking that the paperwork of the nuclear reactor was in order or that the parking spaces of bank employees are not undersized. You know important stuff.

Why would the FSCA be involved? this sounds like he used his relationship with clients to offer them a Private Equity investment. There is no regulation around this. I can setup a business tomorrow and hit my friends up for a loan with a promise of returns – this is not regulated by the FSCA.

The fact that he is a financial planner is actually irrelevant, but it does make the story more exciting. I guess he did abuse his position of “trust”, but once again, you don’t need a license (read regulation) to get finance to setup a franchise.

No you don’t Gavin. When you raised funding for your pub from the bank, did you do so under a mandate of your FSP? So why would this be any different?

If he engaged with investors as a representative of his FSP, then yes, it would fall under regulation, but if he engaged in his personal capacity, then his actions do not fall under FSCA.

Once again, he probably abused his position of trust, and end investors may have assumed they were dealing with him as a rep of his FSP, but lets not blame the FSCA for every private business deal gone wrong.

Personalising the issue doesn’t help. An FSP raising funds from his own bank for his own purposes is different from advising clients to invest in…anything. If you raise money from a client TO INVEST ANYWHERE, you have to, apart from all the other FAIS requirements; avoid conflicts of interest, conduct a due diligence on the proposed investment and ensure that the investment is appropriate to the client’s circumstances. It seems without knowing the facts that Stringfellow failed at least in the first two.

You certainly as a registered FSP cannot have a split personality. You are prohibited from saying “Hey I am giving you advice today as an FSP but tomorrow is my day for giving advice “not as an FSP””

I’m reading a book at the moment where a central character (a con artist), refers to getting rich easily as “intercepting money”. On reflection, this describes the entire financial services industry perfectly. Asset management fees, brokerage, commission, consulting fees, etc all take their bit from other people’s money as “hard-earned compensation for services rendered”. Mr Stringfellow’s alleged “interception” appears to be a little more direct, but everyone else has got their hands out – taking their “fair share” – before the money goes back to it’s rightful owner…

What is the name of the book?

We know they won a Raging Bull award. Just puts a mockery in some of these recognition events.

the one thing that really upsets me is the 3.5% + vat executors fees paid on the gross value of the late estate where there is absolutely no relation between the time spent to complete the estate work and the fee charged – there are some very complicated estates against some very straight forward estates but the %executors fees stays the same

Executor fees are negotiable and can even be planned for between 0% to 2.63%.

Patrick, there seems to be a lot more to this.

There is Troy Laas who is commenting on the progress of the case in other reports, noting him as SAPS investigator- however he was the Key Individual for Stringfellow?

Ironically he’s discusses if your Advisor is legit, in this SoundCloud interview-

What’s so interesting to me is the fact that people are so easily confinced by scammers to invest.Look at all the bitcoin scams.

All way too good to be true. 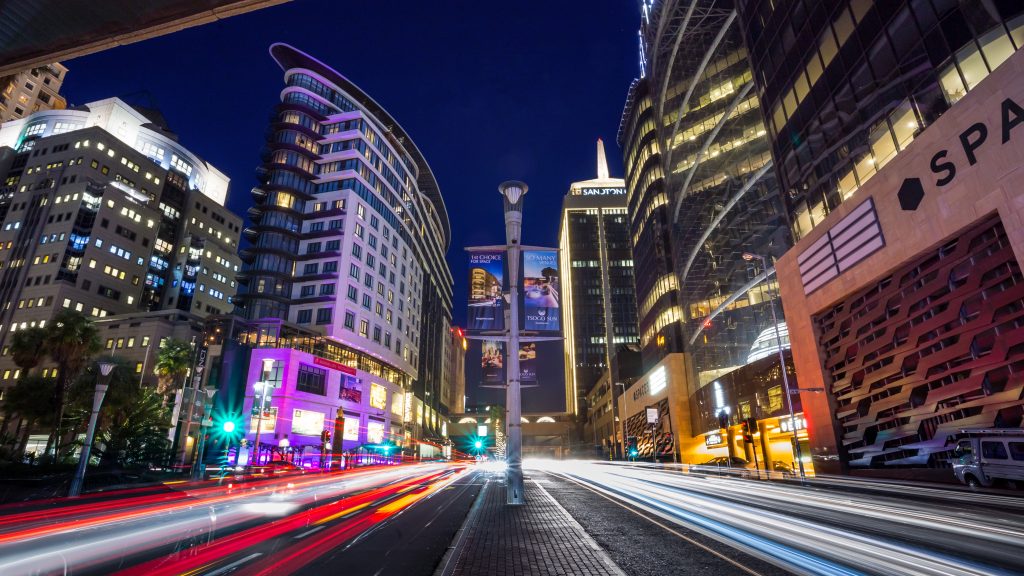