What is Eskom not telling us?

As the Public Investment Corporation moves to buy the power utility’s home loan book.
By 31 Oct 2017  00:01 The power utility has not been able to raise a cent of the approximately R39 billion it was expecting to this year, writes Thompson. Picture: Shutterstock

Moneyweb has reliably learnt that Eskom and the Public Investment Corporation (PIC) are finalising a deal that will see the latter acquire a portion of Eskom’s home loan book for an undisclosed amount.

The deal raises numerous questions not least of which is whether the transaction is being conducted on an arms-length basis. But the deeper implications are truly frightening. Eskom is probably about to run out of cash.

Eskom established the wholly-owned Eskom Finance Company in 1990 to provide employees with access to home loan finance at optimal home ownership costs. The loan book built up over the years and as at the end of March this year, stood at R8.6 billion. Against this, Eskom has raised debt securities and borrowings amounting to some R7.8 billion.

We learnt from sources last week that a deal was being finalised that would see Eskom selling about R6 billion worth of home loans to the PIC. The sale would allow Eskom to release the debt securities and borrowings used to fund the loans on a rand for rand basis, essentially allowing the company to divert the funds elsewhere.

But, when asked for confirmation, the PIC said: “The PIC is not aware of the purported deal to be finalised this week. However the PIC, through its Unlisted Investments division, has responded to a Request For Proposal (RFP) publicly issued by Eskom on August 18, which invited interested parties to respond to the pre-qualification process for the sale of Eskom Finance Company (EFC). The RFP was published in both the Eskom tender bulletin and the National Treasury tender bulletin sites. As far as we understand the process, the pre-qualification process would enable the preferred party to, among others, conduct due diligence with a view to submitting a binding offer to acquire the business of EFC.”

Eskom said in its reply: “Eskom will issue a media statement if, and when, it reaches a funding agreement with any financial institution. In the meantime, please note that Eskom’s funding plan as announced earlier this year remains unchanged (see slide 15 of the attachment for ease of reference). The slide referred to lays out the quantum and expected source of capital Eskom intends to raise for the current financial year to end March 2018. When presented with this slide at the company’s annual results presentation in July, we were sceptical of Eskom’s ability to successfully tap these sources because of the perception of its governance standards by local and foreign investors.

Now for the truly terrifying part. Have a look at that slide again, at the row in the middle. Eskom was planning to raise R39.6 billion from new relationships with Development Finance Institutions (DFIs) and Export Credit Agencies (ECAs), through the issue of domestic bonds (a market it hasn’t publicly tapped in years), commercial paper and international bonds.

According to the investors we checked in with, Eskom has not issued any bonds in the local or international market this year, nor has it issued more commercial paper. There have been no announcements by the company with respect to deals signed with export credit agencies, which only leaves funding from relationships with new development finance institutions.

In this regard, Eskom did sign a $1.5 billion loan with the China Development Bank before the results presentation in July and this was included in the top row next to “signed DFIs”. So, none of the proposed sources have provided any capital. This means that at the end of October, seven months into its financial year, Eskom has not seen a cent of the approximately R39 billion it was expecting to raise this year. “It’s suffering from an investment strike – no one wants to touch it,” was the way one fund manager described the situation.

The cupboard is bare. Is the end nigh?

It will be the best thing for the economy if this dinosaur from the carboniferous period finally dies. Eskom is a corruption monster with tentacles in every house and business in the country and it sucks the spending-power out of the economy. The alternative sources of energy is cheaper and more reliable. Best of all, there is no room for corruption with the REIPP program. If we want to resuscitate the economy we have to kill Eskom first.

Actually it’s Permian not Carboniferous (older than you thought)

Bad and incompetent management practices are so relevant in SA, for everyone to see. If we carry on like this we’re bound to self destruct soon.

Oh my word this is serious stuff. The world of financial ruin and lawlessness has been proudly led by little zuma and fully supported by the anc. Will they not stop until it has completely collapsed. Will no one or people inside the anc stand up and say no more. Somehow what the anc says and does are two completely different things !!
Now the world is telling them in no uncertain terms weDO NOT TRUST YOU !!

The PIC is probably the ‘last man standing’ and now the vultures have begun circling it, only a matter of time before it too is left in tatters.

The PIC is buying a home loan book consisting of people whose employer may not have money to pay them. Good luck with that. On the bright side, if their employer collapses, then EVERYONE else is stuffed too. Therefore this home loan book is as good as any other you’ll find in the country.

The only solution out of this mess is to privatise Eskom and run it as a regulated monopoly. The ANC have proved that they are simply incapable of anything that requires a modicum of management ability, vision, forward thought or planning capability. A well run business will run rings around the current Eskom cadre fiefdom.

Break Eskom up into power generation, power grid and power sales. Let them do business with whomever they see fit. If renewables are so cheap and falling in price, then they will oust coal in time, but let the free market sort this out.

With the money they get, the ANC can plug the budget deficit and carry on subsidising SAA and plundering the treasury.

The ANC is very efficient at it’s core business. The fundamental strategies of the ANC are executed with precision and diligence. Our problem is that our expectations of the ANC differs from reality. We expect this organisation to adhere to sound business principles, to put the economy first and to act ethically and morally.

We should understand that the DNA of the ANC is that of a parasitic organisation. For it’s survival it needs to latch on to a host that can provide it with sustenance. It started out under Apartheid. Apartheid provided the ANC with a reason to be born and to grow. The ANC is totally dependent on Apartheid and the structures built under the Apartheid regime. Today Apartheid is dead(praise the Lord), but the ANC is still in a parasitic relationship with the structures built under apartheid.

BEE, Cadre deployment at SOE’s, the corruption at SOE’s, the plundering of taxpayer money and the attacks on the Reserve Bank and the PIC are all examples of how the ANC is dependent on structures built under Apartheid. The ANC was born as a parasite and now it is thriving as a parasite.

This parasitic relationship is fast coming to an end as the ANC is killing the host. Apartheid is long dead and so should be the ANC. If this parasite is not killed soon, it will devour it’s own children.

We need to get rid of this parasite so we can start building this country for all it’s lovely citizens to prosper.

Perfectly summarised and explaind, Sensei! Only, Eskom will not be sold since it needs to be used for nuclear power projects to feed the parasite.

Eish. Another fatcat Escom perk funded by taxpayers money. Always wondered what the total exposure is. AND they pay the conveyancer’s transfer and bond registration cost as well. Feeding at the trough. 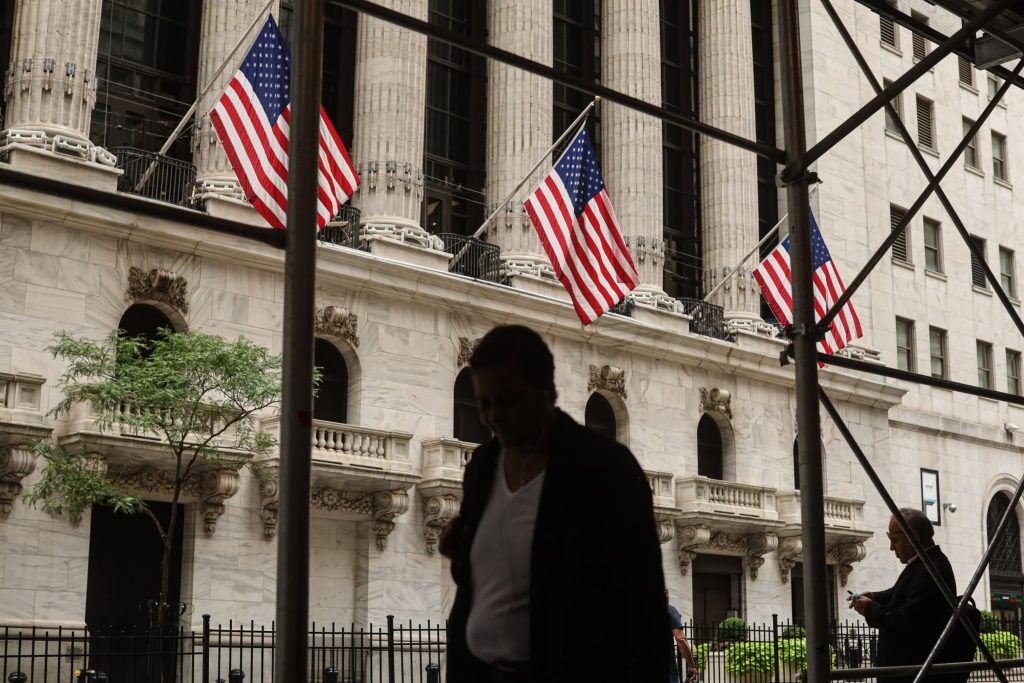