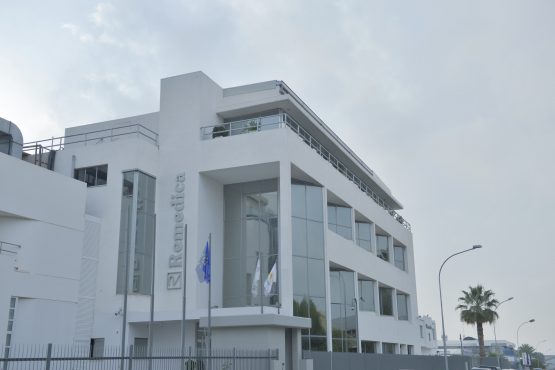 South African pharmaceutical giant Aspen had better start looking over its shoulder: Ascendis Health, which listed on the JSE in 2013 aims to reach Aspen’s size within ten years.

It’s a big ask considering Aspen has a market capitalisation of R162 billion while Ascendis (ASC) is a fraction of that at R6.9 billion.

It might have been easy to dismiss this goal as part of the seemingly endless energy that emanates from Ascendis’s irrepressible CEO Karsten Wellner, if it wasn’t for two sit-up-and-pay-attention acquisitions.

Remedica, which is based in Cyprus, will complement Ascendis’s existing pharmaceutical business and increase its pharmaceutical footprint in Europe, says Andre Bekker, investment analyst at Avior Capital Markets.

The acquired facilities also have spare capacity to take on the majority of Ascendis’s existing Farmalider business’ manufacturing which is currently outsourced in Spain. “This will support growth in overall margins,” Bekker says.

Scitec Nutrition, which is Europe’s third largest sports nutrition business will serve as a platform for Ascendis’s consumer business in central Europe.

These deals – which followed on from the acquisitions of medical devices firms Respiratory Care Africa (2014) and The Scientific Group (2014); Koi Country (2014) and Spanish generics manufacturer Farmalider (2015), as well as six products from Arctic Health Care (2014) – will change the face of the company, he says.

The investment community largely ignored Ascendis when it first listed. At the time the company had stated its intention of building a multinational healthcare company with three pillars: consumer brands, pharma-med and phyto-vet. It had been cobbled together from about ten smallish acquisitions and had an annualised turnover of R1.6 billion ahead of the listing.

But along with the rapid fire acquisitions and some decent results, it was the passion the CEO – Dr Wellness as some in the media call him – brought to the job that made him hard to miss. Educated in Germany with a doctorate on economics (his thesis was on the impact of economic sanctions in SA), he says he “lives wellness”.

It sounds trite, but he thrives on this job. “A good business with good products and lots of passion is better than a business with great products and no passion,” he says. “It’s the same as competing in the Iron Man. You can’t just show up – this race is 70% mental – it takes passion and determination to complete it.”

It was this passion, coupled with his 18 years of experience with the global healthcare company Fresenius that attracted Ascendis founders Cris Dillon and Gary Shayne to him.

“We look for three things in people,” says Dillon. “Passion, genetics [smarts] and a team ethic. We are like a dog sled team. Everyone must pull in the same direction. If one dog pulls to the right, the sled will not move smoothly.”

Coast2Coast, which has a 45% stake in Ascendis, is intimately involved in the strategic direction of the company.

“C2C handles all of our mergers and acquisitions and corporate finance,” says Wellner. This leaves him free to focus on investors, banks and strategy while Ascendis SA MD Cliff Sampson focuses on integration and day-to-day operations.

The financial support provided by C2C is not to be underestimated. At least 50 investment professionals staff the global deal team. “We have cherry picked the cream of the crop,” says Dillon, “and they are looking for opportunities all over the world.”

The company is also looking for an MD to run their business in Europe.

In its results for the six months to December Ascendis reported revenue up 40% to R1.9 billion, Ebitda up 50% to R287 million and headline earnings per share (eps) up 37% to 49cps. Of the roughly 300 companies listed on the JSE’s main board for more than two years, only 14 have seen eps growth of +30% a year for the last two years.

Ascendis is one of those companies.

“I was initially a little sceptical about this business. But what has impressed me is that management has executed on everything they said they would,” says Keith McLachlan, fund manager at AlphaWealth.

Others remain a tad puzzled by Ascendis’ focus on integrated healthcare – that is, healthcare for plants, animals and humans.

“Don’t look local,” says McLachlan, “look at a company like Johnson & Johnson which incorporates consumer brands as well as pharmaceuticals and medical devices. This could be an emerging market J&J.”

While J&J may not have a phyto-vet division, it is one that McLachlan is positive about. “This is an underappreciated market segment. People tend not to skimp on products for their gardens and pets, and as their kids grow up, they tend to spend more in these areas.”

These two acquisitions place Ascendis on a different footing globally. Management has been on a drive to acquire large platform businesses (onto which smaller bolt-on acquisitions can be added) in Europe, specifically Spain and Eastern Europe.

“At least 60% of our cost of goods is exposed to rand volatility. These deals are important in that they provide a natural hedge to our import requirements and revenue stream,” Wellner says.

The company has embarked on a capital raising exercise to fund the acquisitions, which should be complete by August.

It will take until the end of the year to close up the deals and tidy up the finance, says Dillon. After which Ascendis could be open for deals in the New Year.

To buy or not to buy

Both McLachlan and Bekker believe that there is upside in the share price, which at the time of writing was R23.12. 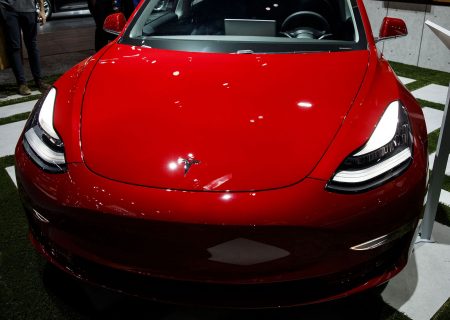