For tech, don’t even bother looking on the JSE Investors who think they have exposure to the technology sector via the JSE would almost certainly be mistaken. Picture: Shutterstock

Technology stocks have been a major driver of US markets, which are up over 10% this year. In June, a Goldman Sachs report noted that “mega-cap” tech, being Facebook, Amazon, Apple, Microsoft and Alphabet (parent of Google), “have been the key drivers of both the S&P 500 and Nasdaq returns year-to date”. As of early June, these stocks had “added $660 billion in market value this year”. Combined, they are 13% of the S&P 500 but were responsible for nearly 40% of performance to early June. The five make up 42% of the Nasdaq, but were responsible for 55% of the index’s year-to-date move.

But, South African investors who want to participate in this boom have incredibly limited options to gain exposure to this sector locally. Nadim Mohamed, investment analyst and partner at First Avenue Investment Management points to a number of “diverse sub-sectors” in global indices, such as internet software and services, systems software, semiconductors and application software, the majority of which are not available on the JSE. “It is only really Naspers that is exposed the faster growing, more exciting parts of the technology sector,” he says.

Sean Ashton, chief investment officer at Anchor Capital, agrees (aside from investors accessing global tech companies directly on the JSE via IDX futures) and says “it would not be a stretch to refer to Naspers as a listed venture capital fund in the tech space, with assets across a broad spectrum (payments, online games, classified, e-tailing) and phase of life cycle (Tencent is mature; OLX is developmental and going through its profit J-curve currently)”.

On the JSE, Mohamed says the only “larger-cap and liquid” technology stocks are Naspers, Datatec and EOH. Datatec is largely a distributor (Westcon, part of which it recently sold) and solutions provider (Logicalis), while EOH makes a third of its revenue from IT services, 20% each from industrial technologies and business process outsourcing. Approximately 17% of revenue is from software, with the remainder coming from IT infrastructure.

Mohamed says a “few stocks in the sector (for example, Naspers, EOH Holdings and Alviva) have shown an ability to earn returns above their cost of capital over long periods of time which has translated into consistent shareholder value creation. These could therefore represent a long-term holding in any portfolio should the investor purchase the stock at an attractive price point. However, the remainder of the sector have an extremely ‘patchy’ history which has earned the sector a reputation as being risky or carrying a high risk of permanent capital impairment.  Stock selection is therefore critical in the sector.”

Ashton adds that “the level of choice and diversification for investors is limited in SA” and that this is “much more acute for large institutional investors where liquidity is an important consideration.”

Investors who think they have exposure to the technology sector via the JSE would almost certainly be mistaken. There is simply no comparison between an EOH, for example, and a Facebook. Mohamed cites global sectors such as Internet software and semiconductors which are “at the forefront of human ingenuity and progress”. Companies like Amazon, Netflix, Facebook and Alphabet are fundamentally changing the way we live.

“The size of the industries these companies disrupt make them very different to most companies on the JSE who have a much more limited opportunity set and are often restricted by geography,” argues Mohamed bluntly.

Historic (especially recent) performance is not in itself a reason to invest in the sector globally. Even so, “the volatility of the sector has been much lower than one would have expected,” says Mohamed. This despite its association with “wild movements, either up or down”.

The “prolonged outperformance of certain technology-focused companies has begun to raise eyebrows among those of us with first-hand experience of the inflation, and subsequent bursting, of the dotcom bubble,” writes Ben Preston, of Orbis Portfolio Management, in the June quarterly commentary for the Orbis Global Equity Fund. He notes that “from the Nasdaq Composite’s peak in March 2000, it took 15 years for its price to exceed that level again. Not only is that an object lesson in one of the dangers of a passive investing strategy, but with the index now standing some 20% higher than that previous peak, it also raises the question whether today’s investors should be worried about history repeating.

“One clear difference between today’s largest tech stocks and those in the dotcom era is the price investors are willing to pay.” Preston makes the point that “headline valuation multiples are about a third as much today. While there’s only so much comfort that can be gained by a favourable comparison with the top of a bubble, it does at least indicate the difference in sentiment between the euphoria of the late 90s and the relative caution of investors today, who have been once bitten and are now twice shy”.

“Today’s crop of leaders are typically household names, providing consumers with products and services which in many cases have become virtually indispensable,” continues Preston. “Not only that, but many of them have carved out very dominant market shares—an unanticipated benefit of coming of age in the post-bubble technology bust: an era of capital starvation in which only the fittest were able to survive”.

Ashton says Anchor Capital would argue that investors should hold (global) technology stocks as part of their portfolio. “In many instances, we don’t view many of the larger tech stocks as being representative of the tech stocks of old from the 1999 dotcom bubble. The current crop of large tech companies in many instances have real business models, generating a lot of cash.

“Paypal is a payments platform, while Amazon is mostly a retailer. And in the case of Facebook and Alphabet, for example, these are really media companies (with advertising the main form of revenue). They both have platforms allowing them to gain market share from traditional forms of media – technology is really just the enabler.”

The Investor Issue 29 Investors around the world are fixating on short-term returns. Our lead story looks at the best and worst performers on the JSE th... 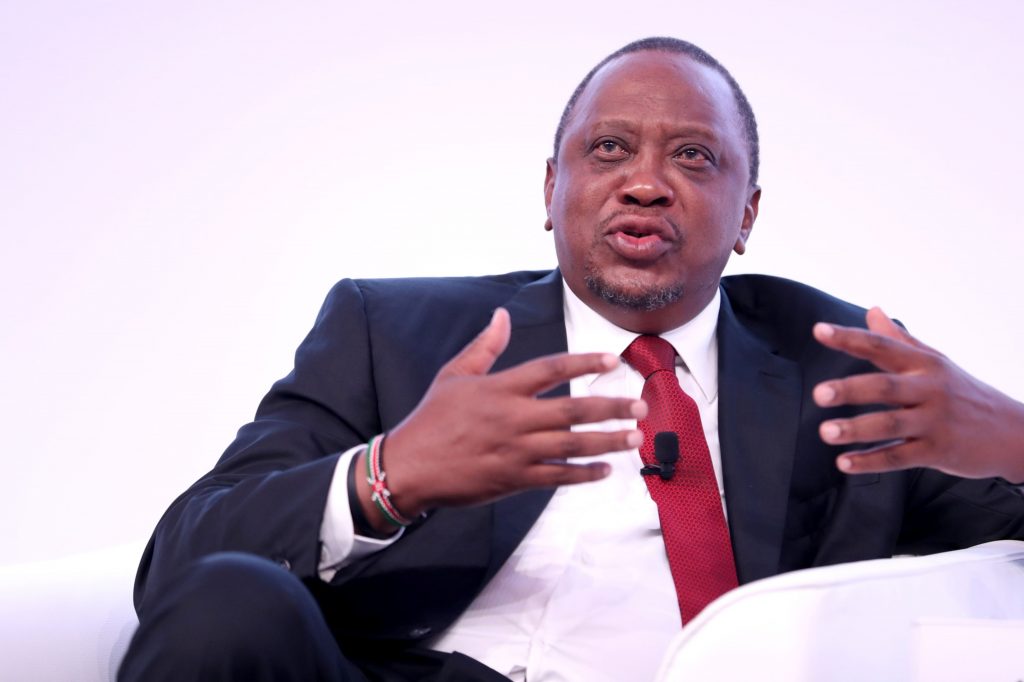 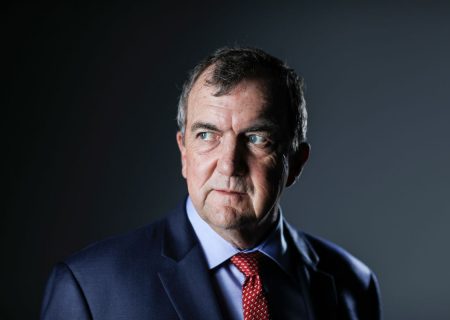