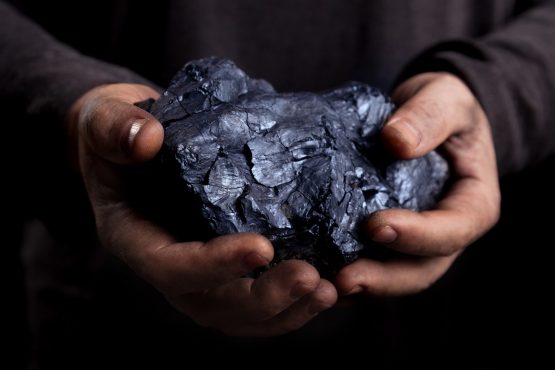 Despite the dire conditions in the coal mining sector we think Wescoal presents investors with an attractive risk. Its shares on a price:earnings multiple of six appear undemanding. Buoyed by the operationalisation of its flagship mine, Elandspruit, and the ramping up of production at its other two older collieries, Wescoal is poised to outperform. We maintain our previous buy opinion on its shares.

Wescoal’s revenue in the year to end-March fell 5% to R1.59 billion (FY15: R1.67 billion), largely because of reduced sales from trading activities which management attributed to a more conservative credit policy and a tough business environment. Profitability at operating level, however, improved, thanks to a strong performance from the higher-margin activities. The mining division increased its contribution to operating profit to 79% (1H16: 73%), which helped the operating margin improve to 6.3% (FY15: 2.8%). This translated into 79% growth in headline earnings to 27.1c/share(FY15: 15.2c/share). The macroeconomic picture for international coal prices is mixed. China’s demand for coal is expected to remain under pressure as its economic growth slows down and the government switches emphasis from investment-led growth towards demand-driven domestic consumption. Furthermore, the government is intent on reducing long-term coal imports to curb rising pollution levels, putting further pressure on the already ailing market. India, in contrast, is expected to ramp up consumption as it attempts to meet rising energy demands but we doubt if this will be enough to drive market prices to comfortable levels.

Given this not-so-rosy outlook on global coal prices we expect Wescoal to continue supplying the bulk of its output to Eskom and other local industrial consumers. Coal provides about 80% of SA’s primary energy needs, supplies inputs for the manufacturing of synthetic fuels and is also used directly as a fuel in various manufacturing processes. Given the limited availability of alternative energy sources and uncertainty over government’s nuclear energy plans, the current energy mix dominated by coal is likely to be with us for some time to come. Furthermore, once the Medupi and Kusile power stations are fully operational, it is projected that demand for coal will outstrip supply. That’s a challenge for SA but a tailwind for coal miners as it will be positive for coal prices.

Management has set production targets of 4-million tonnes per year in the medium term and 8-million tonnes per year in the long run. When these targets are met the group will be generating the bulk of its income from the higher-margin mining activities. At present, lower-margin trading activities contribute more than half of group revenue. The higher contribution from the mining division and the volume-based costs dilution are likely to see overall margins expand despite depressed coal prices.

That said, we think Wescoal’s investment case will be more solid once management has addressed two issues. First is the black ownership level. While black ownership in Wescoal stands at 40% it still falls short of the 50% required by Eskom for all its suppliers. Until that is rectified the group will be operating on short-term contracts and that poses a significant risk to performance.

Second, the group has to ramp up its exports. Like many junior miners, Wescoal sells the bulk of its coal to Eskom. While this provides steady business, prices are often lower than what could be attained on the international market.

Nature of business: Wescoal is involved in the exploration and mining of coal. Through its subsidiaries Chandler and MacPhail, it provides logistical support for distributing coal to the market. It operates its mining business through three collieries: Khanyisa, Intibane and Elandspruit.