What big equity funds have been buying and selling

More evidence of the need for a fresh approach to corporate governance
How to fix the JSE
Tongaat: Deloitte in the firing line
CLICK THIS COMPANY MORE COMPANY NEWS SENS
TONGAAT 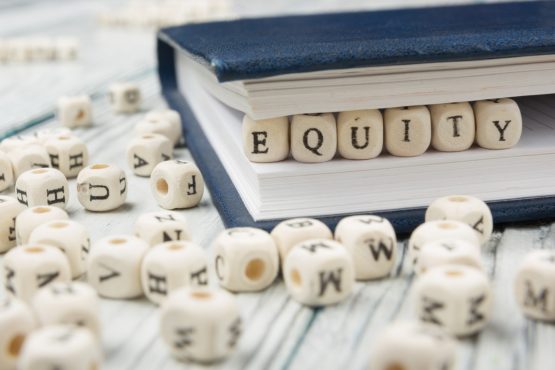 Put another way, the majority of investors have their money in just a handful of funds. There are 242 funds in this category, so the 15 biggest make up just 6% of the market, yet hold more than half of the assets.

It is therefore worthwhile to keep an eye on what is in their portfolios as it is relevant to a large portion of investors. How they allocate money affects a lot of people.

Three of these unit trusts are the Investec Equity, Old Mutual Investors and SIM General Equity funds. The tables below show which counters they bought into, and which they sold out of between December 31 2015 and December 31 2016. The share must have had a weighting of more than 1% to be considered.

The tables also show any substantial changes to positions within the fund. To be reflected, the change must be more than a 0.5% shift in the weighting of the holding which is due to not just price movement.

The final table shows their top five holdings at the end of December 2016.

This was an interesting period for the Investec Equity Fund, as it underwent a notable change in strategy. For the first time last year the fund included international stocks in its portfolio. Until this point its strategy had been to invest exclusively in companies listed on the JSE.

Some of the notable changes in its portfolio, such as a dramatic decrease in its Naspers holding and the disposal of large positions in Old Mutual and Richemont might therefore be explained by the desire to free up cash to invest offshore. As these are essentially international companies, the fund managers may have decided that it made sense to switch out of them into other international opportunities.

Looking more specifically at the local counters it added to its portfolio, Investec showed a clear preference for commodity counters over this period. It bought into miners Glencore, South32, Exxaro, and African Rainbow Minerals. It also took a position in Barloworld, whose performance is closely linked to mining.

Like the Investec fund, Old Mutual increased its exposure to commodity stocks over this period. However it only looked to build positions in the big diversified miners, Anglo American and BHP Billiton, rather than the broader approach adopted by Investec.

The fund managers also shared an interest in financial stocks. They added Standard Bank and Nedbank to the portfolio, while growing their position in Barclays and Sanlam. They did however sell out of FirstRand at the same time.

Interestingly, Old Mutual bought into Aspen over this period. The multinational pharmaceutical company was a JSE darling until early 2015, having outperformed significantly over an extended period. Since then, however, it has fallen close to 40%. The fund managers may therefore believe that is is starting to show some value, even though it still trades at a price-to-earnings multiple of over 24 times.

The commodity theme is again evident in the SIM portfolio. The managers have increased exposure to both BHP Billiton and Anglo American, as well as growing their interest in Northam Platinum.

The interest in financials is less pronounced, although still evident. SIM significantly added to its exposure in Standard Bank, and did also buy more FirstRand, Investec and Barclays, although not to the same extent and therefore not reflected in this table.

Most interestingly, the fund bought into Mr Price last year. The counter has come off around 40% since hitting highs in mid-2015, and may therefore have presented buying opportunities even though the local retail market remains tough.

The table below shows the top ten holdings of these three funds at the end of last year.