What to consider when purchasing a franchise The very nature of franchising lends itself to a tick-box business approach, but paying scant attention to the details can lead to scant profits. Picture: Supplied

South Africa punches above its weight when it comes to franchising, and food franchising in particular. Franchise Association of SA (Fasa) statistics show that 88% of franchises in SA are home-grown brands, with only 12% from abroad. Franchising’s contribution to GDP is 13.3%, making it a substantial force in the economy.

That said, a weakening economy portends harsh headwinds ahead. Laurette Pienaar, Nedbank’s national franchise manager, says existing franchises will have to improve efficiencies to overcome tight margins, and manage their fixed costs – such as leases and staff – to remain profitable.

What makes franchising so popular is that franchisees get to manage their own businesses without having to do any product development or national branding awareness.

Pienaar outlines some of the key points to consider when purchasing a franchise:

The franchisor is responsible for facilitating initial training and the ongoing upskilling of franchisees. This typically covers theoretical classroom training as well as on-the-job practical training, and would likewise include compliance matters such as occupational health and safety. Training is a critical component of franchising success or failure. It is essential to ensure that the franchisor places the correct emphasis on this aspect of the business.

Franchisees must pay the store set-up costs and joining fees, as well as ongoing fees: typically, this would be monthly royalty fees, marketing fees (as a percentage of turnover) and often a volume-based fee. It is crucial to negotiate a low base rental when taking on premises, as the lease will escalate annually from there. Monthly operational costs will include staffing, and equipment and vehicle hire. Franchisees have to keep a tight grip on these costs.

Fasa statistics put the average marketing fee for SA franchises at 2.3% of monthly turnover. In addition to the national marketing fund, franchise owners are obligated to participate in and assist with local area marketing for their stores. “It is important for franchisees to understand their responsibility to increase public awareness of their stores and ultimately grow the performance of their store,” says Pienaar.

It is important that franchisors have a considered approach towards setting up new stores to avoid territorial conflict and cannibalisation among franchisees. Franchisees are generally allocated a specific radius within which to trade, as stipulated in their franchise agreement. This could be dependent on several factors, including demographic density, sub-sectors and brand rules. This franchisee would either have exclusivity within that area or first right of refusal should a new store be justified. It is important that this part of the agreement is well understood as disputes can arise if franchises are too close to each other.

Here is some free and wise advise about buying a franchise- do not do it. Rather take that money and go on a wild holiday.

You must have:
– no personal debt
– a rich father

Other wise don’t even consider it!

Note the escalations in franchise fees and royalties are always above inflation.

It’s a losers game in the long run.

You have been warned 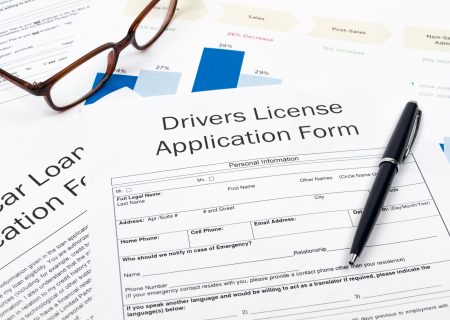