Bitcoin’s bull run may be over for now, but it’s not over

A slate a negative news out of China and Elon Musk’s Twitter feed has hammered cryptos. But the bull market is not yet over.
By Ciaran Ryan 25 May 2021  00:09 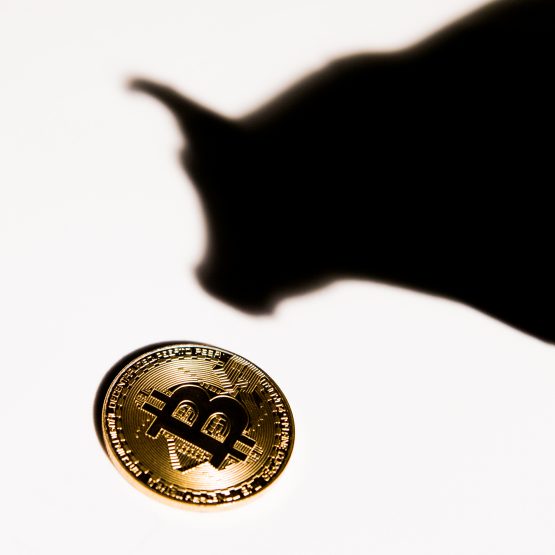 Bitcoin has demonstrated its ability to shrug off the threats to it. Image: Shutterstock

These are frightening plunges for those new to cryptos, prompting a surge in Google search queries such as ‘What happened to cryptocurrency today? and ‘Should I sell my bitcoin?’, according to Cryptoslate.

Click here to find out more about crypto arbitrage.

Blockchain research group Glassnode reports that it is newer market entrants who have been primarily behind the latest panic selling. The majority of the sellers have held their coins for 155 days or less and therefore bought them during the current bull market.

Interestingly, the Crypto Fear & Greed Index has dropped to ‘Extreme Fear’ – a level last seen in April 2020 at the start of the latest bull run.

The index – where a value of 0 means ‘Extreme Fear’ and a value of 100 represents ‘Extreme Greed’ – is based on several metrics, including volatility, market momentum, social media and Google search trends.

The compilers of the index point out that extreme fear can be a sign that investors are too worried, and that could represent a buying opportunity (just as extreme greed – where the index sat for most of November last year to February this year – is a possible signal that the market is due for a correction).

Says Jon Ovadia, CEO of crypto exchange Ovex: “There have been a lot of prominent people over the years who have attacked the flaws in cryptos generally, and bitcoin in particular, from Warren Buffet to Jamie Dimon [CEO of JP Morgan Chase]. I don’t believe they understand the technology and shift to digital money. Elon Musk is the latest to criticise bitcoin from the standpoint of the environmental damage caused by bitcoin mining. I believe he does understand the flaws in bitcoin, which can be fixed, and this is why his statements have had such a devastating impact on crypto prices.

“I don’t think the bitcoin bull market is over, but it is probably over for now.”

Elon Musk’s reversal of an earlier decision that customers could purchase Tesla vehicles in bitcoin had a devastating effect on the price. But Musk was quick to emphasise that Tesla would hang on to the $1.5 billion in bitcoin the company had purchased in February this year. The confused messaging from Musk contributed to the nearly $300 billion dip in Tesla’s market cap, which peaked at $837 billion in January, as Tesla came to be regarded as an indirect way to acquire some exposure to bitcoin.

Apart from growing concerns over bitcoin’s environmental impacts, China last week issued a stern warning over financial risks, citing the need to “crack down on bitcoin mining and trading behaviour, and resolutely prevent the transmission of individual risks to the social field”.

China accounts for the majority of the world’s bitcoin mining, most of which draws on coal-fired electricity, but it is unclear what this threat means to Chinese bitcoin miners in the near term.

Says Ovadia: “We have seen these big dips in bitcoin before whenever the subject of regulation comes up or some high profile individual expresses a negative opinion about it. Bitcoin has always rallied from these shocks and has demonstrated its ability to shrug off the threats to it. We are talking here about a new money system that is beyond the control of any single authority in the world. There will only ever be 21 million coins minted, which many retail and institutional investors are now recognising is the solution to the rampant money printing that is taking place across the world by central banks. Bitcoin is seen as the solution to the inflation that will inevitably occur as a result of this money printing.”

Ovadia points out that the opportunity to make arbitrage profits on cryptos remains relatively unaffected by the recent crash in crypto prices.

Arbitrage opportunities arise because there are price differences in the same crypto assets in different markets – for example, bitcoin can often be purchased at prices 2-5% cheaper on overseas exchanges than on SA exchanges (though this is not guaranteed, and the arbitrage gap waxes and wanes depending on demand). The same is true for other cryptos assets such as True USD, a stablecoin that is backed 1:1 by the US dollar. Ovex assists clients to exploit these arbitrage opportunities.

What is DeFi and why is becoming so popular?

What is DeFi and why is becoming so popular? 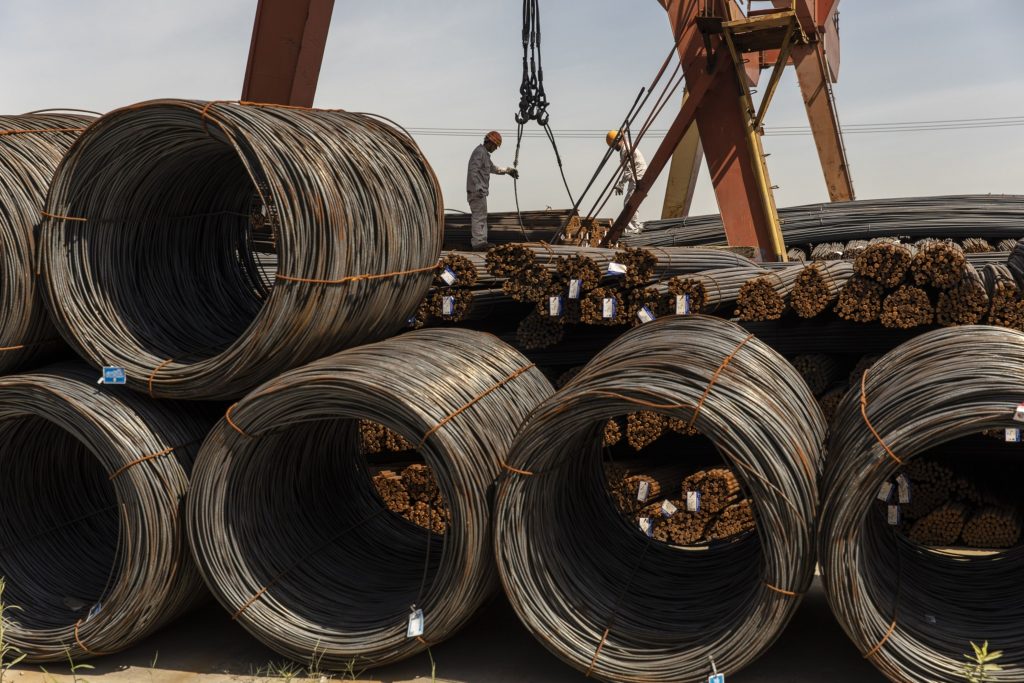 In a bid to ease the threat to its pandemic rebound from soaring raw material costs. 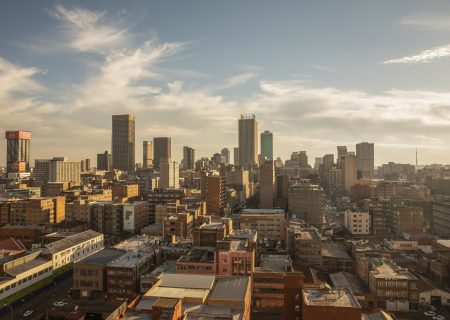