Use a US dollar-linked crypto interest account to hedge against the rand’s inevitable depreciation.
By Ciaran Ryan 21 Jul 2021  00:07 A useful tool to remind oneself of the fragility of the rand is Inflation Tool.

The US dollar has depreciated by 3.38% a year since the end of the Second World War, and is today worth just 7% of its value in 1946. That depreciation has accelerated in the last decade, and anyone planning 10 or 20 years into the future will have to decide which is the safer store of value – cash, bitcoin or gold.

For South Africans, there is no question that holding US dollars rather than rands would have been the better bet. Since 1961 the US dollar has depreciated by about 3.5% a year, meaning you would need $972 today to buy what $100 would buy in 1961.

Or to put it another way, the US dollar is today worth roughly 10% of what it was in 1961, which is still way better than if all your wealth was held in rands.

The rand’s accelerating depreciation since 1961 How to hedge against further rand depreciation

“What many people do not realise is that they can hedge against rand depreciation in a powerful way by switching rands into a US dollar stablecoin and then earn 10% annual interest on those funds,” says Jon Ovadia, CEO of Ovex.

Stablecoins are crypto-like investments that are backed 1:1 by fiat currencies such as the rand. USD Tether (USDT) is the world’s largest stablecoin, followed by True USD (TUSD). Ovex offers 9% a year interest on TUSD and 10% on USDT. Another US dollar-backed stablecoin is Binance USD (BUSD), on which Ovex offers 9% interest a year.

“These kinds of interest rates are simply not available from the traditional financial sector,” adds Ovadia. “These kinds of interest rates are as high as this because of the fact that they take place outside the traditional banking sector and are a function of supply and demand. This is made possible by the emergence of decentralised finance, or DeFi, where you can do pretty much anything you can do in traditional finance, only cheaper and without the banks.”

Ovex interest accounts are also available for bitcoin (where you can earn 4% a year), ether (5%), and Binance Coin (4%).

Ovex is able to virtually double these interest rates to 20% a year for those investing amounts of R500 000 or more, subject to negotiation.

Ovadia points out that interest is paid out on a daily basis, which means holders of US dollar-backed stablecoins are paid out in the equivalent of US dollars, rather than rands. In the same way, holders of bitcoin are paid out in additional bitcoin, without having to invest any new cash. An Ovex interest account with 10 bitcoin (BTC) will earn up to 0.4 BTC in interest over a one-year period.

This is a powerful yield sweetener for wealth managers, who are now starting to pay attention to the emerging opportunities on DeFi.

“This demand is coming from the client of wealth managers, who are gripped by Fomo (Fear of missing out). They have seen the kind of returns possible in cryptos, and are starting to understand that there is a lot more to the crypto space than simply speculating on price movements. The risks associated with an Ovex interest account are much lower than holding, say, bitcoin and ether. Wealth managers are beginning to understand the risks, and the broad offering available in cryptos, and their clients are pushing them to participate in this space.”

To find out more about Ovex’s interest accounts, click here. 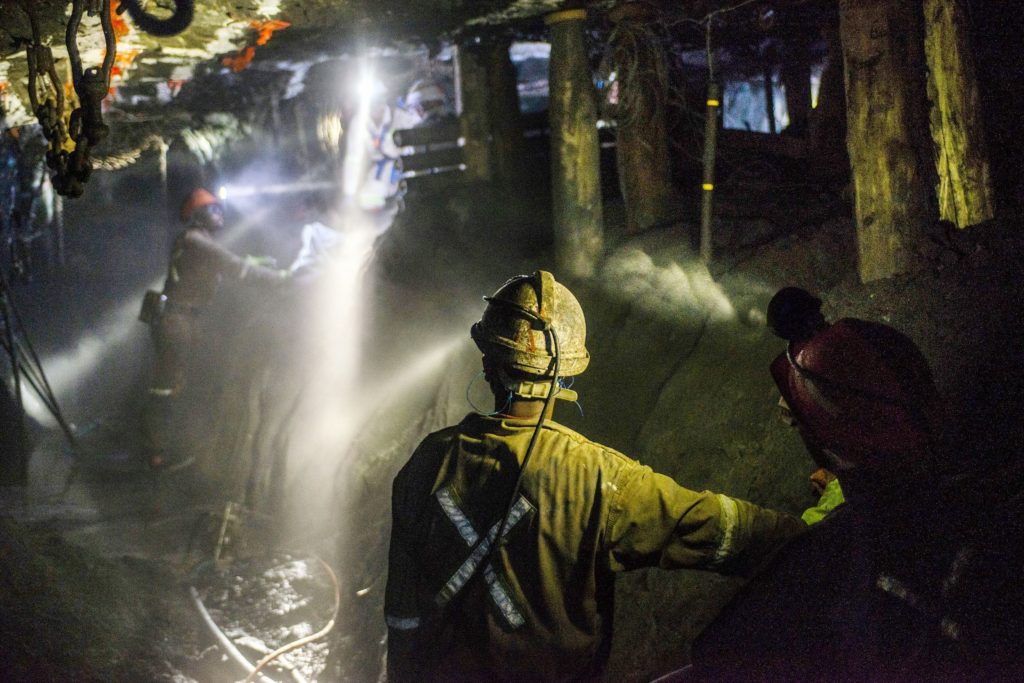 In a deal that highlights the race to supply battery metals to the booming electric-vehicle sector. 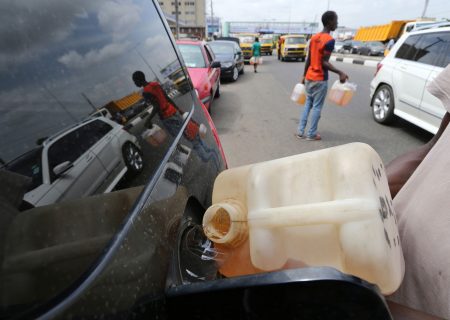