Bitcoin is still the most popular, but some smaller coins are starting to challenge it.
By Ciaran Ryan 29 Nov 2021  00:04 It’s no surprise that bitcoin (BTC) remains the most popular cryptocurrency for South Africans on the OVEX exchange, but its market share is steadily being eaten by some surprising newcomers.

“Bitcoin and Ether (ETH) are still the most popular on the OVEX over-the-counter (OTC) desk, which is to be expected as these are the two largest crypto assets in terms of market size, but we have introduced a number of smaller altcoins in response to the demand from clients,” says OVEX founder and CEO Jon Ovadia.

Click here to start buying and selling crypto on OVEX.

Solana (SOL) has emerged as one of the most popular altcoins on the exchange, due to its growing popularity worldwide. It is the fastest blockchain in the world and is seen as a competitor to the Ethereum blockchain on which a vast array of new financial services and products are being made available.

While the Bitcoin blockchain can handle about seven transactions a second, Ethereum can handle 30 and Solana more than 65 000. By way of comparison, Visa card is reputed to be able to handle 24 000 a second, but these transactions only settle several days afterwards.

The race is on to determine who dominates the new world of decentralised finance (DeFi) where users can lend, borrow, earn interest and make payments without having to go through an intermediary, such as a bank. SOL is a clear front-runner in this race.

Here are some of the other assets listed on the OVEX exchange.

Serum (SRM): This is a token used on the Serum decentralised exchange (DEX), which differs from many other DEX platforms in that it allows for faster transaction times at lower cost, and with far greater market visibility than is typically available in the DeFi space.

XRP is a token (Ripple is the company behind it) that is used primarily for digital payments, asset exchange and remittances, and in this sense operates much like the SWIFT international money transfer system. XRP is increasingly inter-operable with traditional banking payment methods, and at much lower costs and greater speed than through the normal banking system. OVEX’s OTC desk offers XRP as a pairing in BTC, US dollars, rands or the USD Tether stablecoin.

ZARP: Also available on the OVEX OTC desk is ZARP, South Africans’ first fully audited and validated rand stablecoin. This is useful for those who want to park their crypto profits in something less volatile than the likes of BTC and ETH. Those who believe BTC is vulnerable to a drop in price can sell BTC and purchase ZARP – without ever having to leave the crypto sphere and incur the costs that come with that conversion.

YFI is the native cryptocurrency of Yearn Finance, developed by South African Andre Cronje as an Ethereum-based token focused on ‘yield farming’ which is a type of robot that automatically hunts down the best yields available in Ethereum DeFi.

KP3R: Another project recently launched by Andre Cronje is a DeFi token called KP3R, which jumped 3 600% hours after it was launched in October 2020. KP3R is the token used on the Keep3r Network, a decentralised smart contract for technical jobs. The token currently trades at about $1 200.

Stablecoins: OVEX also allows users to switch into different stablecoins such as USD Tether (USDT), True USD (TUSD), and USD Coin. These stablecoins are backed 1:1 by the US dollar. They are popular among crypto traders seeking to park profits in a more stable asset than the likes of BTC and ETH. OVEX offers a range of stablecoins backed by different fiat currencies.

Shiba Inu (SHIB) is a ‘meme’ coin – intended more for fun than any serious utility – similar to Dogecoin (DOGE), also available on OVEX. SHIB was created anonymously in August 2020, and is one of several dog-themed coins that has attracted huge investor interest – to the point where it is now the 12th largest crypto coin, with a market cap of R5 billion.

Another cryptocurrency listed on OVEX is Litecoin (LTC), which is ranked 15th largest by market cap, and is used primarily as a means of payment without having to go through an intermediary. Founded in 2011, it is now a decade old and though originally conceived as a kind of Bitcoin-lite, it has waned in popularity, as other payment-focused cryptos with better functionality have emerged. One advantage of LTC is that there will never be more than 84 million coins in issue. The coin currently trades at $191, about half its all-time high reached earlier this year.

More than 50 cryptos to choose from

OVEX has more than 50 cryptos that can be purchased on its RFQ (Request for Quote) page. The selection includes the larger cryptos such as Bitcoin, Ether and Solana as well as some smaller ones that have outpaced the broader market in the course of 2021.

Click here to start buying and selling on OVEX.

Crypto investors buy into the dip

Some surprising crypto trends to watch out for in 2022

What crypto investors were buying in 2021

Crypto investors buy into the dip

Some surprising crypto trends to watch out for in 2022

What crypto investors were buying in 2021 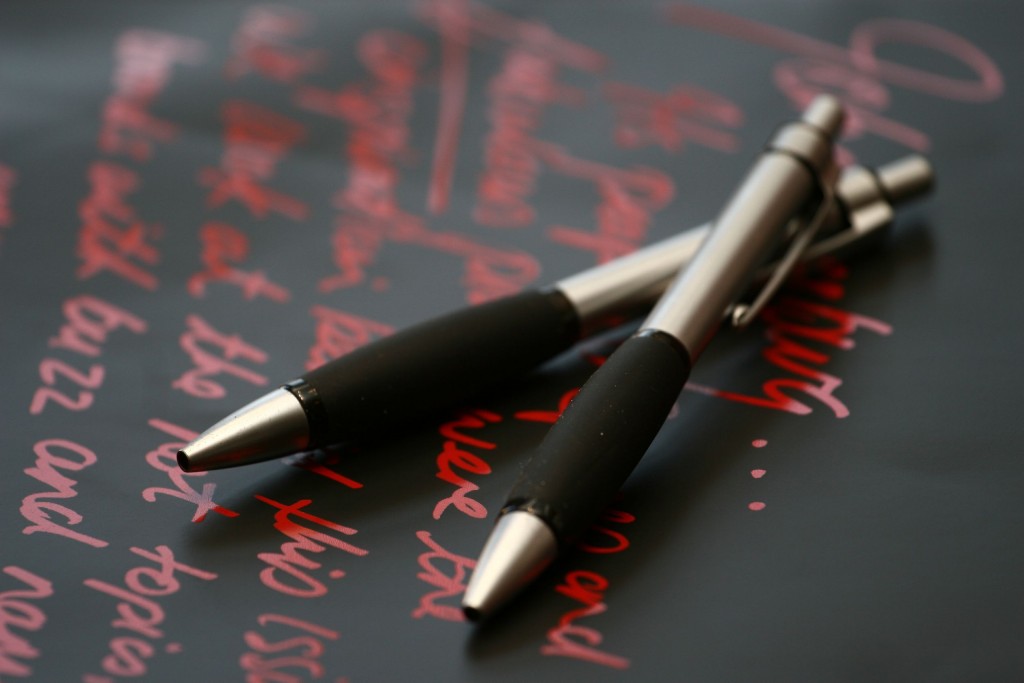