‘I certainly find there is inflation pressure; not so much on our telematics devices because we have reengineered our devices in the last few years to make sure we can get components:’ CEO and founder Zak Calisto.
By Simon Brown 1 Aug 2022  10:57

SIMON BROWN: I’ll be  chatting in a moment with Zak Calisto, CEO and founder of Karooooo. We are  struggling to get him on the line from Singapore. They had results. It’s Q1 for 2023 for them. [The results are] for end-May, 2022. Revenue was up 28%, earnings per share up 42%, subscribers up 13%. Southeast Asia is doing particularly strongly. That I suspect in large part is [owing to] the sort of Covid-19 disruptions as we’ve chatted with Zak over the last year or two. There’s always been that challenge, particularly in Asia, of just people moving around and being able to get staff from one area to another – and sales people, etc. So that has been sort of a significant issue and a challenge for them.

The logistics business – remember they bought Picup (Technologies), which is a little logistics sort of last-mile [delivery]. I’ve actually experienced it, buying some products more recently online, and they’ve been the delivery [arm]. It’s fairly slick. It absolutely works.

We have Zak on the line. Zak, I appreciate the early morning time. In the last couple of years when we’ve been chatting, your Southeast Asia operations have been sort of under pressure, thanks to Covid and your ability of sales teams to literally move from A to B. Looking at these results, that seems to have largely disappeared and, in fact, Southeast Asia [has been] coming quite strong.

ZAK CALISTO: Good morning, Simon. In actual fact, what we’ve really moved is from two years of Covid to post-Covid, where we actually have more people off work. So in a way Covid is still around, but the good thing is the borders have opened. We’re able to get our staff into the regions and we’ve started allocating capital to growing Asia.

But I think it’s still early days. I think we’re going to need two to three quarters before we get the momentum.

SIMON BROWN: You’ve obviously got insight into the data. I take your point that we’ve sort of moved to post-Covid. It has not gone, but of course the borders are open. We can move freely. That’s quite significant. Are you seeing your customers out driving at pre-pandemic levels? In that sense is activity sort of getting back to normal as well?

ZAK CALISTO: I think activity is largely back to normal. If we see the average kilometres being driven per vehicle and we analyse that data, which we do, we certainly believe everybody is back to normal activity. At least the last time we did it, which was in May, we were at 93%.

SIMON BROWN: Okay. So that’s pretty much there.

SIMON BROWN: Supply chains – last time we chatted you said that wasn’t such a big issue for you because you had stock. The big issue now, of course subsequent to that, has been inflation coming through as well. Are you finding inflation pressure actually on the units?

ZAK CALISTO: Well, I certainly find there is inflation pressure; not so much on our telematics devices because we have re-engineered our devices in the last few years to make sure we can get components. But we really believe the inflation is  coming. We saw a very cautious outlook by businesses and consumers in the first quarter. They were very cautious about the inflation and the increasing petrol prices, and there was a bit of resistance. However, we’ve seen that resistance slowly disappear by Q2, and I’m hoping that the inflation will disappear over the next 12 to 18 months.

SIMON BROWN: Yes. I take your point around the corporates, and that might sort of slow their process. On the retail [side] the folks who put one of your telematics [devices] into their vehicles, when times are tough do you see people perhaps cancelling contracts or [are you] struggling to get the money? Was this one of the things that people are aware [of], and in many cases they get a benefit to the insurance by having the telematic [device]?

ZAK CALISTO: Well, I think initially there was definitely an increase in non-payment. We had basically three things to deal with. The one was inflation coming through from the fuel prices; the other was the KwaZulu-Natal floods. And then we also had Eskom, which put quite a lot of pressure on households. You know, [people] couldn’t cook any more. It was winter, it was quite difficult for your average consumer. So I think those three factors put quite a lot of pressure on the consumers.

SIMON BROWN: A quick last question. You made the acquisition of Picup and, in fact, we chatted at that point. I was saying in the intro I’ve actually had a couple of deliveries from them. It’s different from the normal sort of when I get a delivery, and they say, ‘We would deliver on Tuesday but Tuesday is a big day’. You’ve renamed it Karooooo logistics. It’s working well. It’s still small, but it’s an operation which, certainly from my experience, is a whole lot more friendly towards the customer.

ZAK CALISTO: Well, it’s working well. We are adding a tremendous amount of value to the operations of the customers and we are rolling out the business into more and more stores of different commercial customers since we’ve bought it; and until today we’ve quadrupled revenue. We certainly are dedicating ourselves to continue to grow that business, despite it being still quite small.

SIMON BROWN: Yes. We’ll leave it there. Zak Calisto, CEO and founder of Karooooo, talking results for Q1 ending May, 2022.

The show is brought to you by Stanlib. Visit stanlib.com to get in touch with one of their investment specialists. Stanlib Asset Management is an authorised financial services provider. 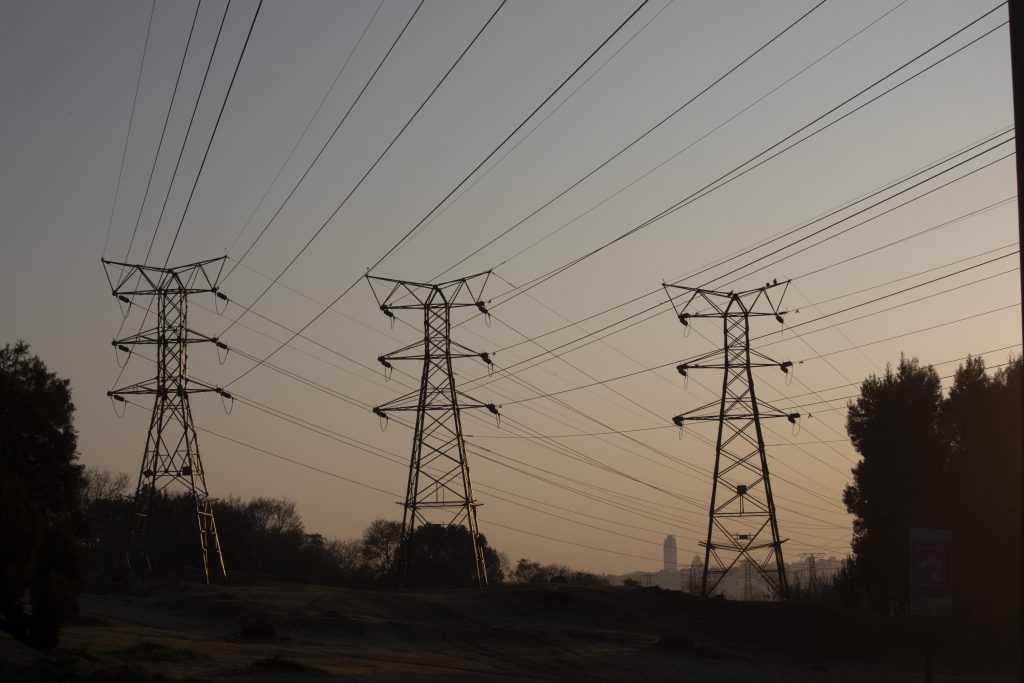 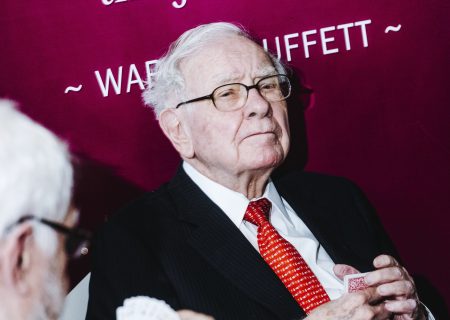