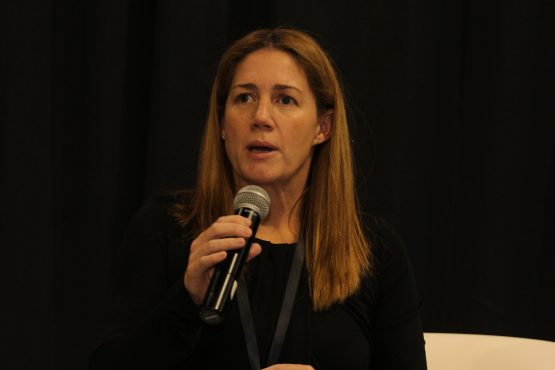 The outlook for the residential property sector remains mixed but there are pockets of opportunities in various parts of the country.

Michelle Dickens, MD of TPN, told delegates at Moneyweb’s Money Expo that there are lots of buying opportunities in Gauteng but cautioned against buying the Western Cape right now, as property in that province remain overpriced.

TPN data shows that tenant behaviour is starting to reflect broader economic trends and the strain on consumers. The good standing ratio, which shows how tenants pay their rent, fell to 82% in the second quarter from 86% previously. According to Dickens, the deterioration coincides with the 200 basis point increase in interest rates, which the South African Reserve Bank effected between 2014 and 2016.  Crucially, the ratio is still higher than the 71% registered during the 2009 Global Financial Crisis.

She said the most pressure is on tenants who pay less than R 3000 per month. The vacancy rate is this segment currently stands at 13%, as a number of “landlords would rather have their property stand vacant than have delinquent tenants”.

Deon Botha, co-founder and CEO of Rentmaster, confirmed that there has been a marginal deterioration in rent collections over the last two years. “The problem is less and less bad tenants and more and more tenants that are in distress, either because they are jobless or are experiencing financial hardships. But the rental market has a big advantage as tenants want to protect the roof over their heads”.

He also dispelled the myth that tenants have more rights than landlords. “A right is a right. It is cast in stone in the legislation and is up to the courts to interpret”. According to him tenants’ rights are complex as they are protected by the Consumer Protection Act and the Prevention of Illegal Eviction Act whereas landlords’ rights are straight forward in they they have the right to receive rental income on time and the right to access their properties to carry out repairs and maintenance.

There are very few good tenants for residential developments left.

Still trying to talk up the residential rental market. Those who still think it is a good investment-good luck and also invest in a good full face crash helmet and a case of red wine for the pain..